OK, so how well did those new iPhones really do?

Despite fears that iPhone 8 sales were off to a bumpy start, Apple reported a better-than-expected fourth quarter, with earnings and revenue topping analysts’ forecasts. Apple also said overall revenue for the next quarter would be stronger than analysts’ projections, likely indicating healthy demand for the iPhone X, which comes out Friday.

“With fantastic new products including iPhone 8 and iPhone 8 Plus, Apple Watch Series 3, and Apple TV 4K joining our product lineup, we’re looking forward to a great holiday season, and with the launch of iPhone X getting underway right now, we couldn’t be more excited as we begin to deliver our vision for the future with this stunning device,” Apple CEO Tim Cook said in a press release.

The hiccup here is that the numbers don’t show how well all of the new iPhones performed. Typically, the company releases its newest iPhones in September, and the quarter benefits from the first weeks of sales. This year, though, Apple has two separate releases: the iPhone 8 and 8 Plus on Sept. 22 and the iPhone X on Friday.

But it’s the forecast for a strong holiday season that indicates the iPhone X will drive sales then.

The device, arriving a decade after the first iPhone, marks the first major smartphone redesign by Apple in years. It ditches the home button in favor of Face ID and sports a more vibrant OLED display that stretches across the entire front of the phone. It also costs more, with the 64GB version starting at $999 versus $699 for the lowest-end iPhone 8 and $799 for the iPhone 8 Plus.

The newly designed iPhone can’t come soon enough. More than two-thirds of Apple’s sales come from its popular smartphone, but iPhone sales dropped for the first time last year. The overall smartphone market also has been slowing down.

The iPhone X may be the hottest device Apple has ever sold. Customers scooped up 125 percent more units in the first four days of preorders than the previous record holder, the iPhone 6, according to data from Slice Intelligence. But supply is believed to be even lower than in years past, where eager iPhone fans had to wait about a month for a device. Currently, the wait for an online order is five to six weeks. Nov. 3 availability for the iPhone X disappeared almost as soon as preorders began Oct. 27.

To get a sense of how the iPhone X will perform, analysts looked to Apple’s forecast for the current first quarter. The period, which includes the key holiday season, is typically Apple’s largest. Analysts expect Apple to sell 81 million iPhones in the period, according to Bernstein analyst Toni Sacconaghi. Apple’s previous record was 78.3 million in the first quarter of 2017.

“Apple’s commentary on iPhone X availability and expected timeframe to achieve supply/demand balance, as well as on initial demand/orders will be critical,” Sacconaghi noted.

Apple said first-quarter revenue would jump to $84 billion to $87 billion, up from $78.4 billion a year earlier. That compared with analyst expectations for $85.31 billion, according to Yahoo Finance.

Q4 by the numbers

Apple’s revenue climbed 12 percent to a record $52.6 billion, compared with analyst expectations for $50.8 billion, according to Yahoo Finance.

iPad sales continued their rebound in the quarter. Apple sold 10.3 million units, up 11 percent from a year ago. The third quarter marked the first time iPad unit sales rose after 13 consecutive quarters of declines.

The company said Thursday that it sold 5.4 million Macs, up 10 percent from the previous year.

The services business also continued to grow, with revenue up 34 percent from the previous year to $8.5 billion. Apple likes to tout the strength of that business, which includes its $10-a-month Apple Music subscription, iCloud storage, iTunes music and its cut of revenue from the App Store. Unlike the ups and downs of hardware sales, it tends to grow as more people use more Apple products.

And sales of its “other products,” which include the Apple Watch, AirPods, Beats headphones and other accessories, rose 36 percent to $3.2 billion. 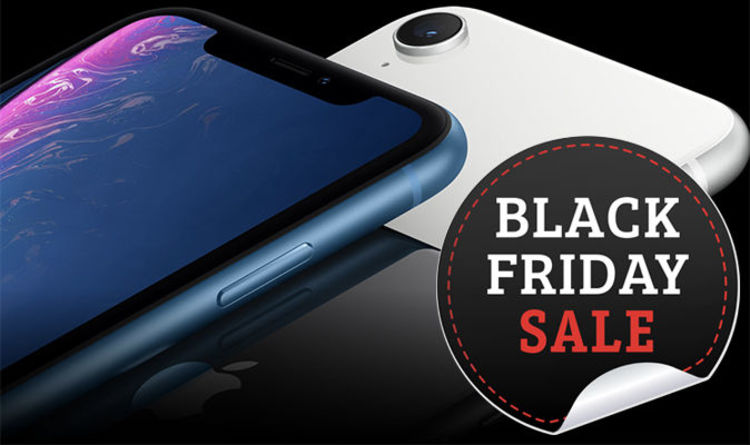 The iPhone XR is the latest device to join Apple’s smartphones family. This colourful gadget comes packed with a super fast A12 […] 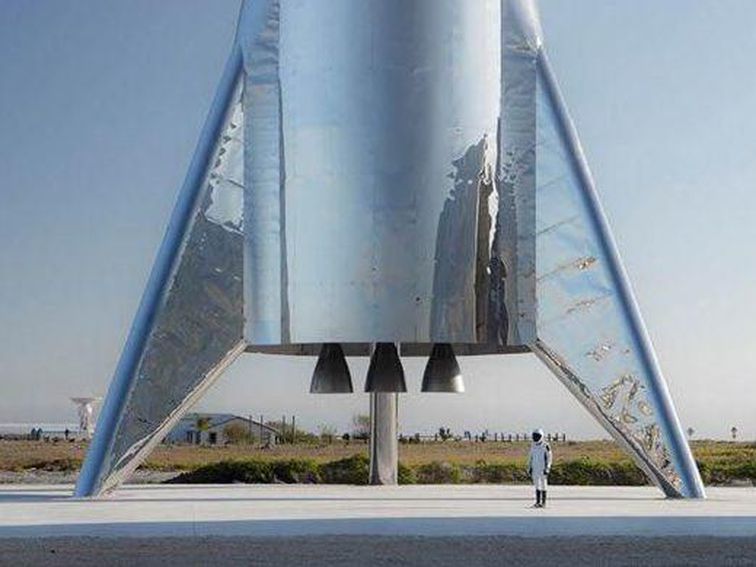 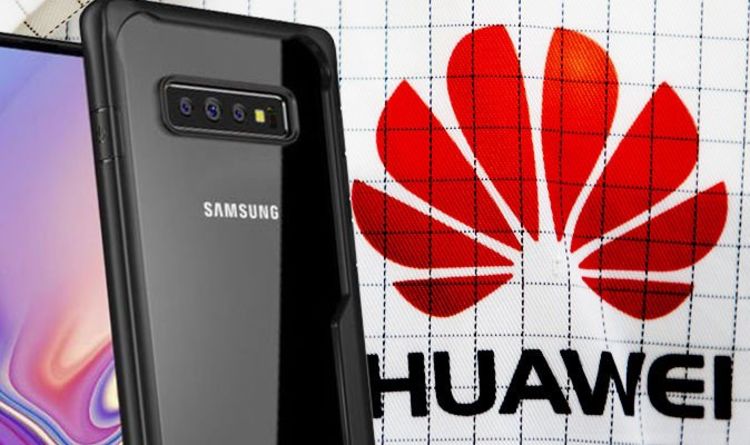 Samsung will show what’s in store for customers later this month when it reveals the new Galaxy S10 to the world. The […]