A new Overwatch patch has been released on the PTR and it could mean even more tinkering in the future for Mercy fans.

And although there’s no word on an exact end time, if it’s anything like previous events, fans can expect it to end at around 5pm PDT.

This is good news for UK players, who will be able to carry on until midnight on November 2.

The latest Blizzard patch notes confirm that the development team have not finished their work on the much-used Healer.

Mercy has seen a number of changes over the past few months and it appears another nerf is on the way.

The Resurrect cast time has increased from 0 seconds to 1.75 seconds, while Mercy’s movement speed has been reduced by 75% while casting.

It should also be noted that it can now also be interrupted when Mercy is knocked back, stunned, or hacked

This is offset somewhat when Valkyrie is active, which has now been changed so that Resurrection no longer has a cast time

“We feel that Mercy’s recent rework has been successful, but her Resurrect ability still feels too strong and frustrating to play against,” a message from the development team explains.

“Now that it has a cast time, there is more room for enemies to counter the ability. However, casting Resurrect happens instantly when Valkyrie is active.

“This should make her feel powerful when she transforms on the battlefield.”

Ana, the healing sniper, has been give a small buff, with her damage being increased from 60 to 70 on the PTR.

Speaking about the new Mercy changes, game director Jeff Kaplan explained why there had been such a flurry of activity around her lately.

“Reworking a hero is hard. Sometimes you get it right on the first try, sometimes you need some iteration,” he told fans on the forums.

“Mercy needs a little iteration. Overall, she’s a lot more dynamic and fun to play now. But resurrect is too powerful and still playing out like an ultimate ability.

“It’s not her ultimate anymore and needs to be toned down to feel more like a secondary ability. Mercy will still be awesome to play.

“She is one of the most beloved heroes. But the tuning of resurrect is off currently and needs to be brought in line.”

With the Overwatch Halloween event coming to an end, players only have a few hours left to unlock the skins above… 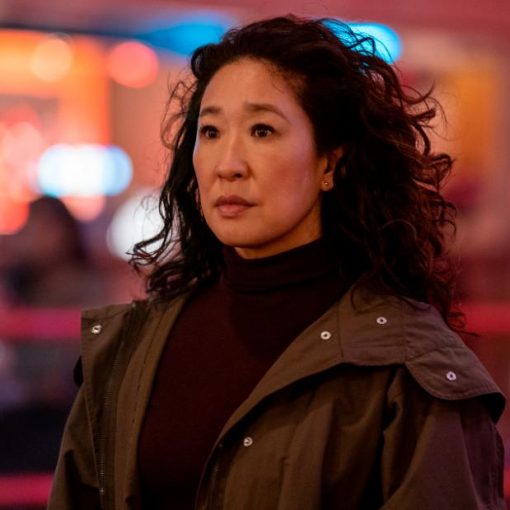 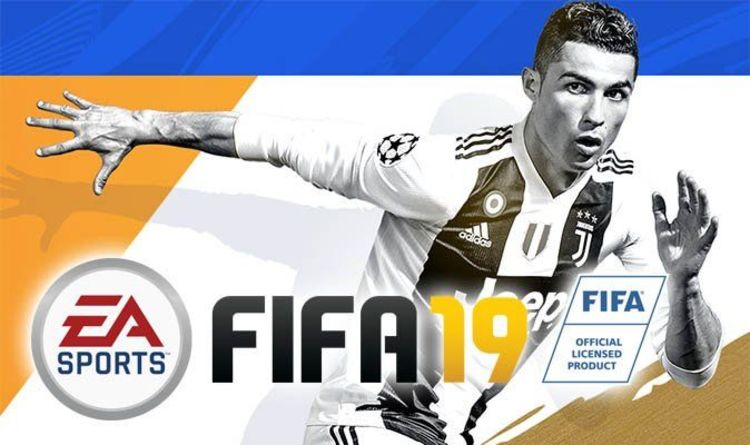 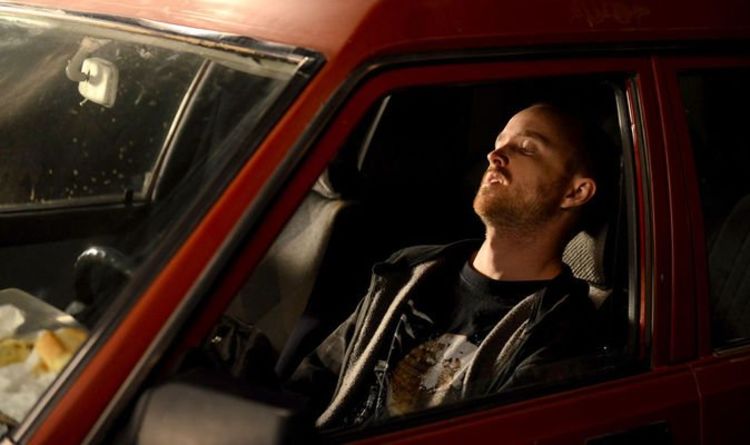 Breaking Bad was a phenomenon that took over the world’s TV sets. While it was on, Breaking Bad won major awards, broke […]

It is the crowning achievement of Rufus Norris’s tenure as artistic director at the National Theatre. It is set in 1971 in […]