IT’S a tough time to be a teen, with cyberbullying, exam stress and a selfie culture that piles on the pressure to always look good.

Perhaps it is little wonder newspaper headlines talk about a burgeoning crisis in our children’s mental health. Self-harm and depression are reported to be soaring. A survey by the UK’s National Union of Students found eight out of 10 people in higher education say they have had problems with mental health in the past year.

Similar fears are being voiced in other countries, including the US and Australia. This is surprising, considering that, by some measures, Western teenagers are living less turbulent lives than at any other time in history. They are less likely to take drugs and get drunk than they used to, and teen pregnancies have been falling for many decades.

So is there an underlying rise in rates of depression in teens? Or is something more subtle at play?

There are signs the rise is real, even if the size of the change is being overstated, says Simon Wessely, the past president of the UK’s Royal College of Psychiatrists. “Clearly, something is happening,” he says. “There is a change.”

For instance, the UK’s Adult Psychiatric Morbidity Survey, which uses an interview and questionnaire to clinically assess mental health and is repeated every few years, found that among 16 to 24-year-old females, depression and anxiety rose from 21 to 26 per cent between 2007 and 2014. Other studies have also shown a rise in problems among teen girls. This is undoubtedly cause for concern – 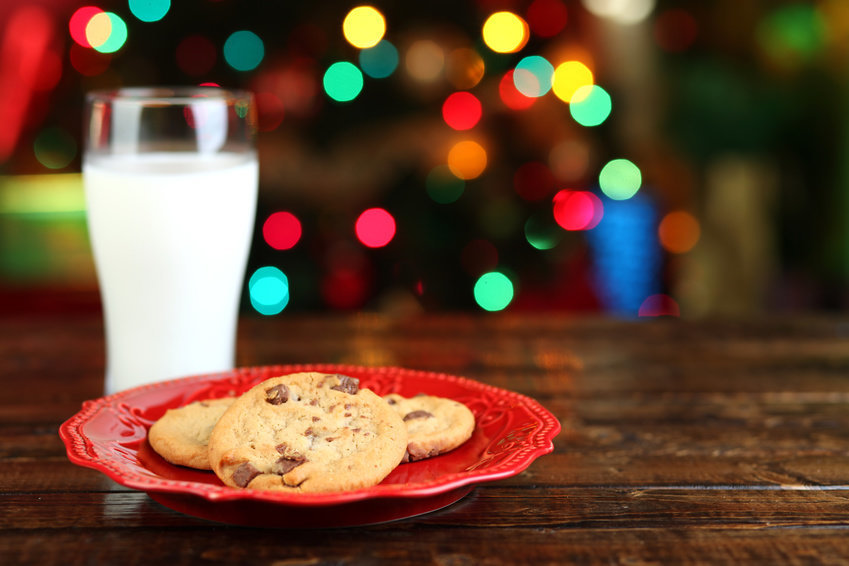 Neuroscientists have investigated which brain area is responsible for storing odors as long-term memories. Some odors can trigger memories of experiences from […] 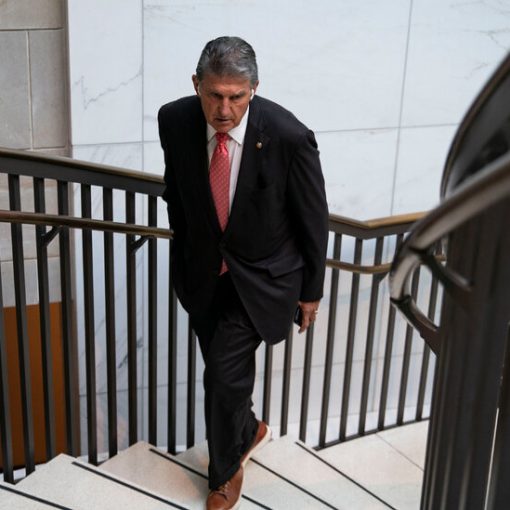 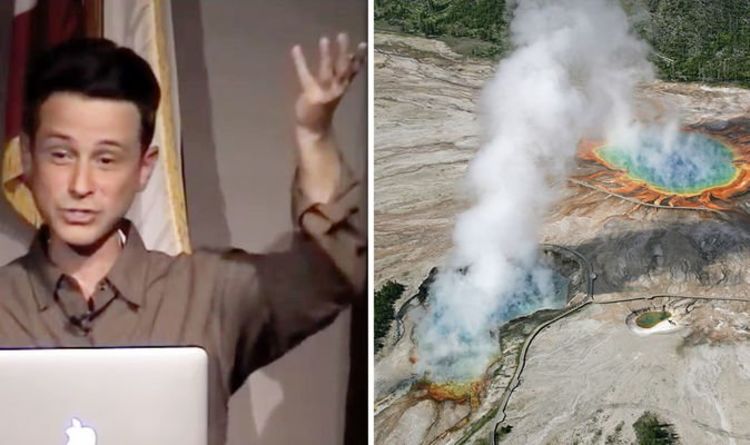 The Yellowstone volcano sits in between the states of Wyoming, Montana and Idaho, inside the Yellowstone National Park in the US. The […] 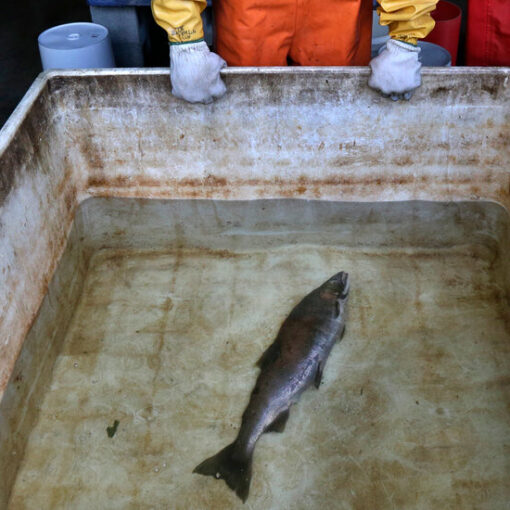 Salmon begin their lives in freshwater, migrate downstream to estuaries and, eventually, the ocean, where they live for a while before returning […]