North Korea’s nuclear threat has been accelerating but Jack Keane, former Vice Chief of Staff of the United States Army, has spoken out about Kim Jong-un’s brutal strategy.

Kim Jong-un fears the collapse of the rogue state, and believes the United States will accept the dictator being in control of nuclear weapons, it has been claimed.

Speaking on Fox News, Mr Keane opened up on the growing threat of the dictator but said Kim Jong-un fears his regime collapsing after sanctions were imposed on the state.

He said: “Director Pompeo said a week ago that this North Korean threat indeed was getting much closer and Secretary Mattis gets those briefings on a regular basis so let’s take them at face value.

“I think what they are trying to tell us is what Kim Jong-un has done all along is he is trying to accelerate the militarisation of nuclear weapons so he can put them on Intercontinental Ballistic Missile that can reach the United States.

“He wanted to get that done before these sanctions really start collapsing the regime.

“He believes in his mind that once he has this capability that opposed to the United States attacking him, because he has it, he believes the United States will accept it, because we accept that nuclear bombs going back to 2005 when his father had developed that strategy.”

North Korea has been increasing their threats to the US and has ramped up testing of nuclear weapons in recent months.

The most recent nuclear test took place on September 3 at the Punggye-ri Test Site which registered as a 5.7 magnitude earthquake by the South Korean government.

Kim Jong-un also issued another warning to the US as a senior diplomat from Pyongyang said the threat of a possible atmospheric nuclear test over the Pacific Ocean should be taken “literally”.

The US President is set to visit Asia this week in a bid to highlight his campaign to put pressure on the rogue state and its nuclear programmes.

President Trump will visit South Korea, Japan, China, Vietnam and the Philippines, but fears have been raised that the visit could trigger World War 3.

The US has deployed nuclear bombers to the Pacific ahead of the Asia tour.

Pyongyang has been told to abandon its nuclear programme by defence officials from the US, South Korea and Japan.

North Korea were given fresh sanctions agreed by the UN which would limit countries from importing North Korean crude oil, iron, lead and coal.

The US President has called for China to do more to pressurise North Korea by implementing the sanctions. 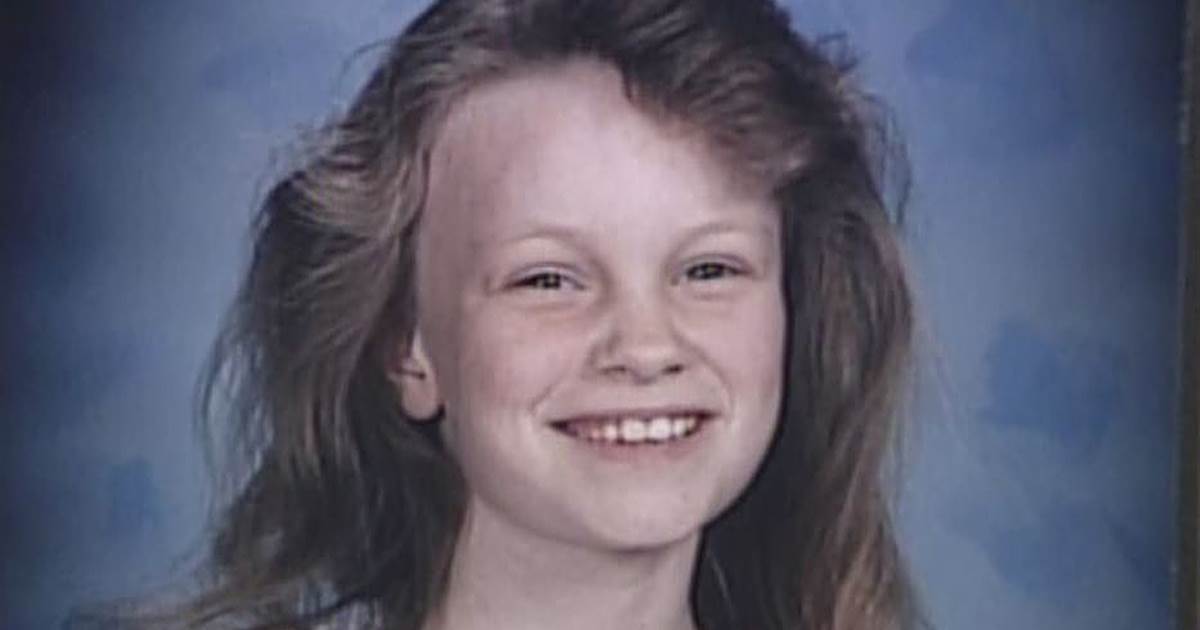 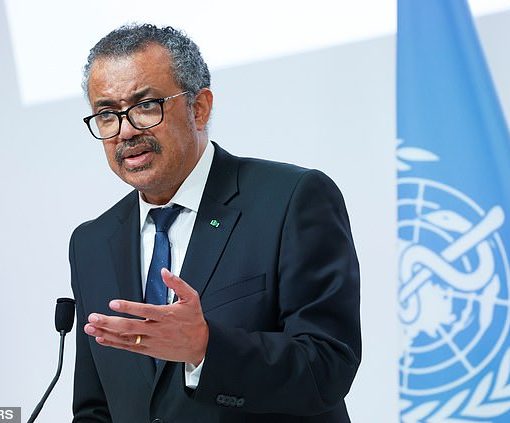 Twenty-one WHO workers sexually abused women and girls while tackling the Ebola outbreak in the Congo, with victims ‘ambushed’ in hospitals and […] 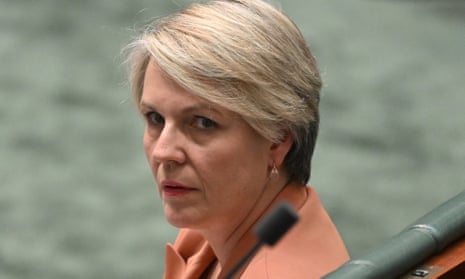