The Argentine has transformed the north London club into a genuine Premier League title contender, while still playing attractive football, since joining from Southampton.

But when asked how his side compared to European giants Real Madrid, ahead of their meeting in the Champions League tomorrow (7.45pm), Pochettino said: “Which is the best Formula 1 driver, the one who wins?

“The one with the best car?

“We talk about the complaints of Fernando Alonso and it is very difficult.

“Here the same thing happens. You have to measure everything under the circumstances of what each one has before them.

“Is Hamilton the best? Of course because he wins, but if we give Alonso the same car, would he [Hamilton] still win?

“I do not want to talk about another team, with other players. We live in a result-based society and the easy thing is to get on the car of the winner.

“There are many other coaches who do not win trophies but who are, for me, just as successful.”

Pochettino has yet to win any silverware since taking over in 2014.

And he has moved to quell any growing pressure – insisting he should still be considered a success if they end the season empty-handed once again.

“I do not mean that Tottenham is one team or another,” Pochettino added.

“I mean that you could measure the capacity of the coaches if you have 20 cars prepared with the same engine and the same tyres.

“In football it is very complicated to measure. The circumstances in each club are different, the challenges are different.

“Success is measured differently. The best thing is to enjoy and we do.”

Neil Wagner is an indefatigable left-arm seamer who charges in for long spells sending down bouncer after bouncer at the batsmen. But […] 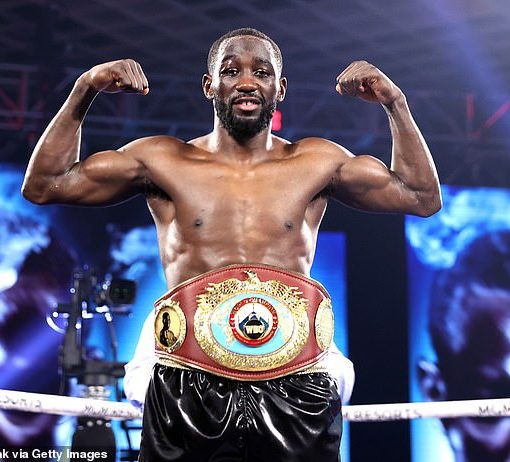 Terence Crawford to fight Shawn Porter on November 20 in unbeaten pound-for-pound star’s toughest bout yet…. and if he wins in Las […]

Formula One will no longer race in Russia after the sport terminated its contract with the promoter of the country’s Grand Prix, […]

The sister of missing footballer Emiliano Sala has pleaded with rescuers to keep looking for his missing plane, after Guernsey harbourmaster David […]