The face of a woman persecuted, tortured and imprisoned because she was believed to be a witch has been reconstructed by forensic scientists.

Lilias Adie died in 1704 in prison, before she could be executed by burning, having “confessed” to the crimes of witchcraft and having sex with the devil.

Locals buried her body under a large stone on the coast near Fife, in Scotland, a common practice for those believed to have committed suicide, which was thought to stop the dead rising from the grave.

In the 19th century, antiquarians exhumed her remains and her skull found its way to St Andrews University, where it was photographed before going missing.

Now, world leading forensic experts at Dundee University have digitally reconstructed Adie’s appearance—using the photographs of the skull as evidence.

In an earlier collaboration with archaeologists, the series had identified the likely spot of Adie’s grave.

Experts have built a picture of a frail woman in her sixties who may have been tortured in prison, but nontheless resisted her captors’ attempts to extract the names of other women they sought as witches.

Most popular: Waiting 60 Seconds to Cut the Umbilical Cord Could Save Thousands of Premature Babies

“It’s sad to think her neighbours expected some terrifying monster when she was actually an innocent person who’d suffered terribly. The only thing that’s monstrous here is the miscarriage of justice,” Historian Louise Yeoman, an expert on witchcraft in Scotland, told the BBC.

Few skulls of women persecuted as witches have survived, as they were burnt to cinders at the stake.

“There was nothing in Lilias’s story that suggested to me that nowadays she would be considered as anything other than a victim of horrible circumstances,” said Rynn.

“So I saw no reason to pull the face into an unpleasant or mean expression and she ended up having quite a kind face, quite naturally.” 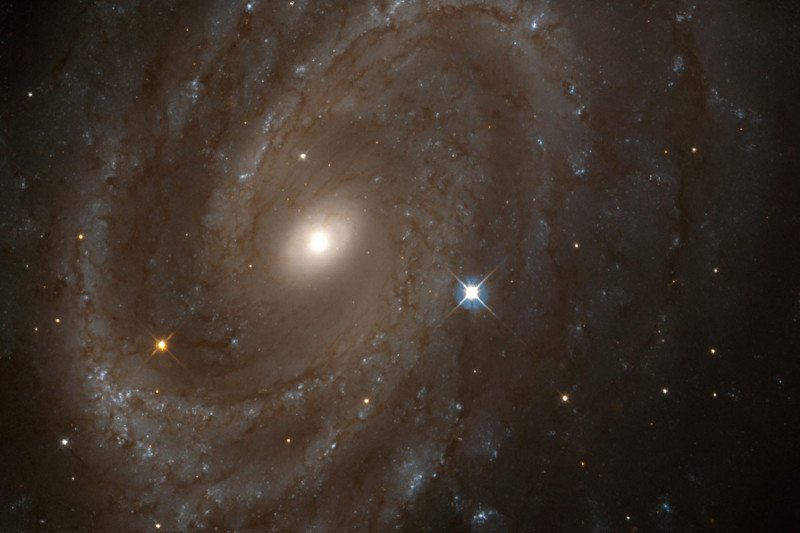 The distance to this galaxy is measured by bright pulsing starsJeffrey Newman (Univ. of California at Berkeley) and NASA By Anil Ananthaswamy […] 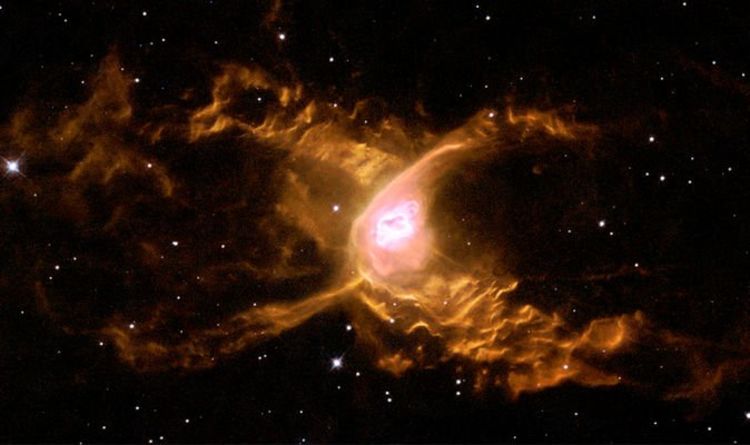 Smaller stars, however, will turn into dense white dwarfs and the layers they shed will form nebulas like the one in the […] 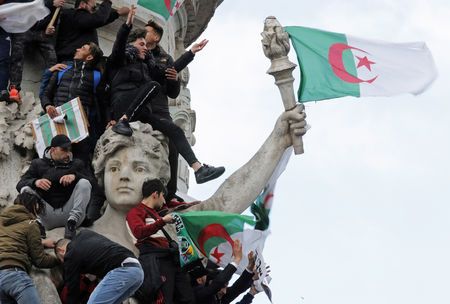 By Lamine Chikhi ALGIERS (Reuters) – More than 1,000 judges said they would refuse to oversee Algeria’s election if President Abdelaziz Bouteflika […] 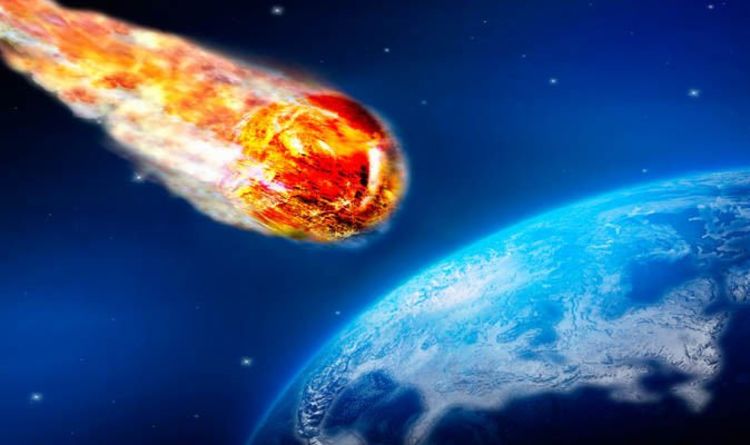