Microsoft is going all in on helping people work from pretty much anywhere in the world.

The company’s most advacned, most connected tablet yet, the Surface Pro with LTE Advanced, will be shipping to business customers in December, Corporate Vice President of Devices Panos Panay announced on Tuesday at the Microsoft Future Decoded event in London.

The big benefit of having an LTE-connected Surface is that you can reliably work anywhere on your Microsoft machine without being Wi-Fi dependent. If Microsoft’s statistics are anything to go by, half of the global workforce are going to be mobile by 2020, making LTE connectivity a highly desirable asset for business devices.

An extra bonus for British customers is that the 13-inch Surface Book 2 will be landing in the UK in November, with the 15-inch model available next year. 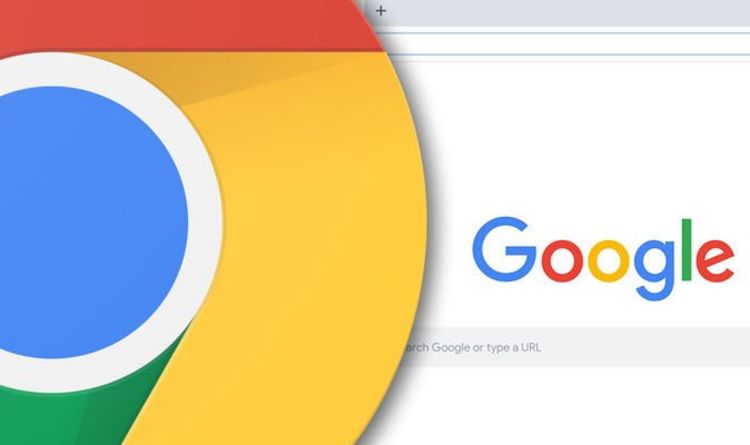 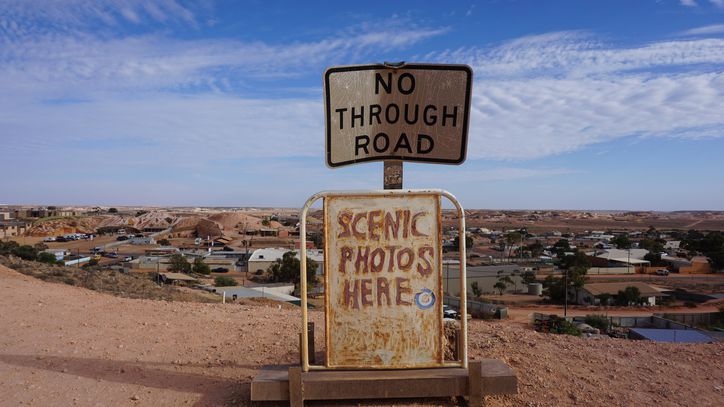 Mine shafts Outside the town center, the landscape is dotted with countless unmarked mine shafts, some dropping as deep as 50 or […] 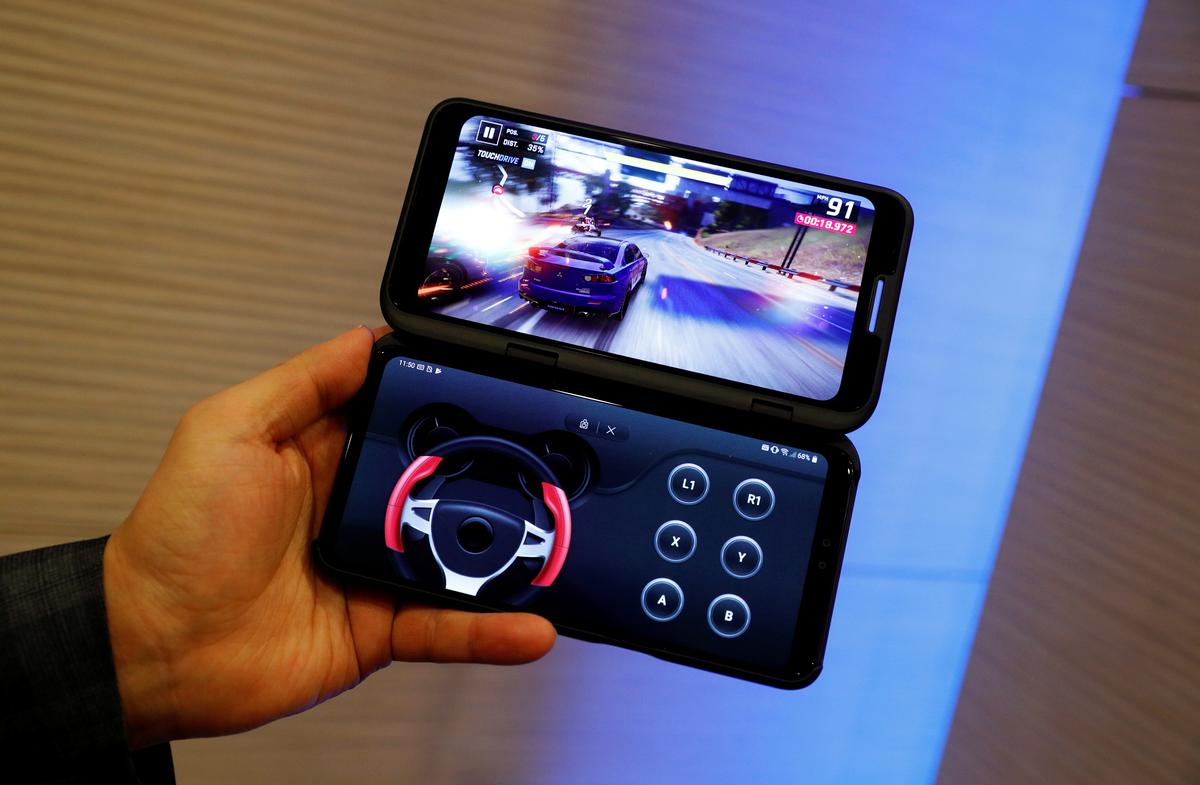 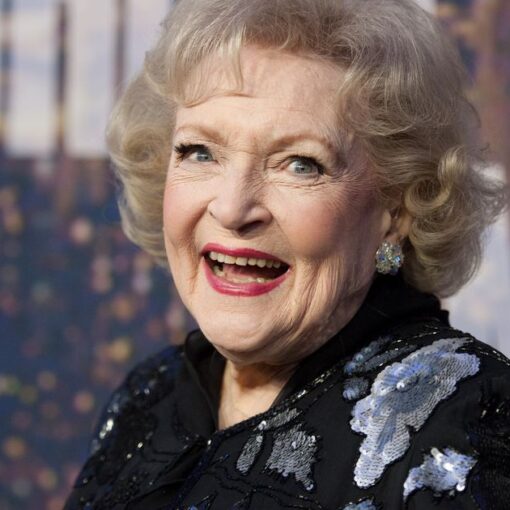