Mourinho and Manchester United have enjoyed an excellent start to the season, and they lie second in the Premier League table, five points behind table toppers Manchester City.

The Portuguese tactician has made his defence watertight and their 1-0 victory over Tottenham on Saturday means they have conceded just four goals so far this campaign.

Liverpool on the other hand have come under intense scrutiny this term, and are 12 points adrift of City in sixth spot.

And while Mourinho has been criticised for looking unhappy on the sidelines, Collymore insists he’s much better than the ‘smiling’ Klopp.

“Jose [Mourinho] has every right to tell his critics to ‘shush’,” Collymore told the Daily Mirror.

“A lot of what you see from him is a sketch.

“He likes to be the pantomime villain in front of the camera but, especially after having met him for the Game For Grenfell which he took part in when he could have been managing Manchester United’s Legends against Barcelona on the same day, he is fundamentally a very good man off it and I have a lot of respect for him.

“When we turn on the telly and Jurgen [Klopp] is smiling we smile with him.

“When Mourinho is frowning we say he is sucking the life out of the game.

“But I know who I would rather have managing my club.

“Let’s not paint him as someone who parks the bus and sucks the life out of games.

“He has done it at the highest level.

“For him football is about three points for a win, one for a draw and zero for a loss and that is at the front of his mind.

“It is not about philosophies, trying to be an innovator of the game, it is about winning trophies.

“And people can count them all when he has finished.”

Major League Rugby kicks off its second season this weekend with two new teams to watch. The Toronto Arrows will join Rugby […] 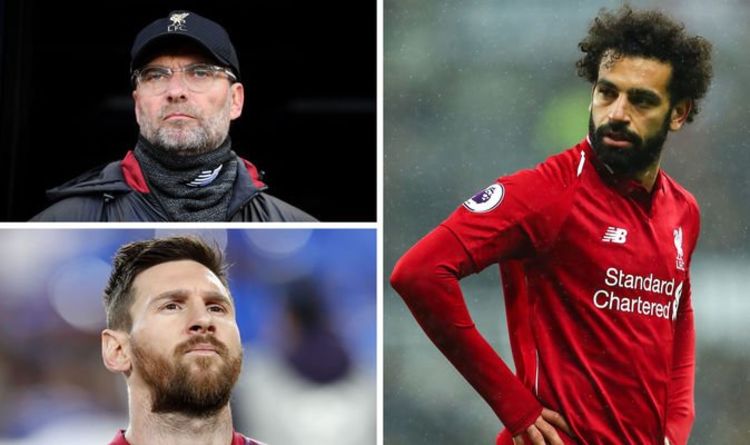 Liverpool boss Jurgen Klopp confirmed on Monday that Salah will not feature in Tuesday’s crunch Champions League showdown. Salah was stretchered off […]