A Libyan national has been charged in the killing of Ambassador Christopher Stevens and three other Americans during an attack on a U.S. diplomatic outpost in Benghazi, Libya, federal prosecutors said Monday.

In a statement, Washington D.C. United States Attorney Jesse Liu said Mustafa al-Imam, 46, was in custody and charged with killing a person in the course of an attack on a federal facility, providing material support to terrorists and other crimes.

Citing unnamed American officials, the Associated Press reported that al-Imam was an instrumental figure in the attack. Special forces captured him on Libya’s north coast, the AP reported, and he was being transported to the United States.

Al-Imam is the second person charged in an American court for the September 11, 2012, attack, which in addition to Stevens also left Sean Smith, a State Department communications specialist, and two CIA security contractors, Tyrone Woods and Glen Doherty, dead.

Another alleged leader, Ahmed Abu Khatallah, was captured by special forces in 2014 and later pleaded not guilty to murder and terrorism charges. Khatallah’s trial began earlier this month.

The siege occurred on the night of September 11, when 20 men armed with grenade launchers and machine guns stormed the American compound and set it on fire. Stevens and Smith were found hidden away in a safe room but later died of smoke inhalation.

Woods and Doherty were killed when the CIA annex they were defending was attacked.

President Donald Trump and other Republicans have repeatedly said that then-Secretary of State Hillary Clinton should have been held accountable for their deaths.

While a State Department review found “systematic failures” left the building vulnerable, it concluded that no one in the department was at fault. 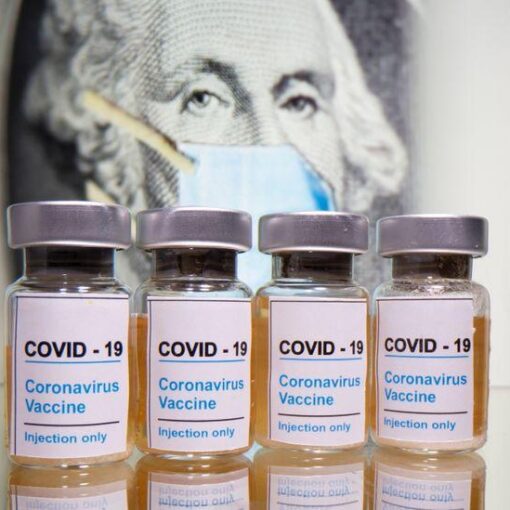 Vials with a sticker reading, “COVID-19 / Coronavirus vaccine / Injection only” are seen in front of a displayed U.S. dollar banknote […] 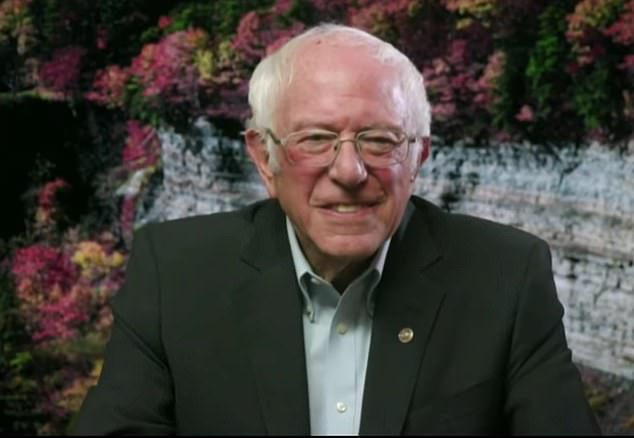 Bernie Sanders slams the Democratic Party for becoming the ‘party of rich, coastal elites’ and ignoring working-class people for many years Senator […]

Former president Donald Trump will address the Conservative Political Action Conference, or CPAC, in Florida next week, about the future of the […] 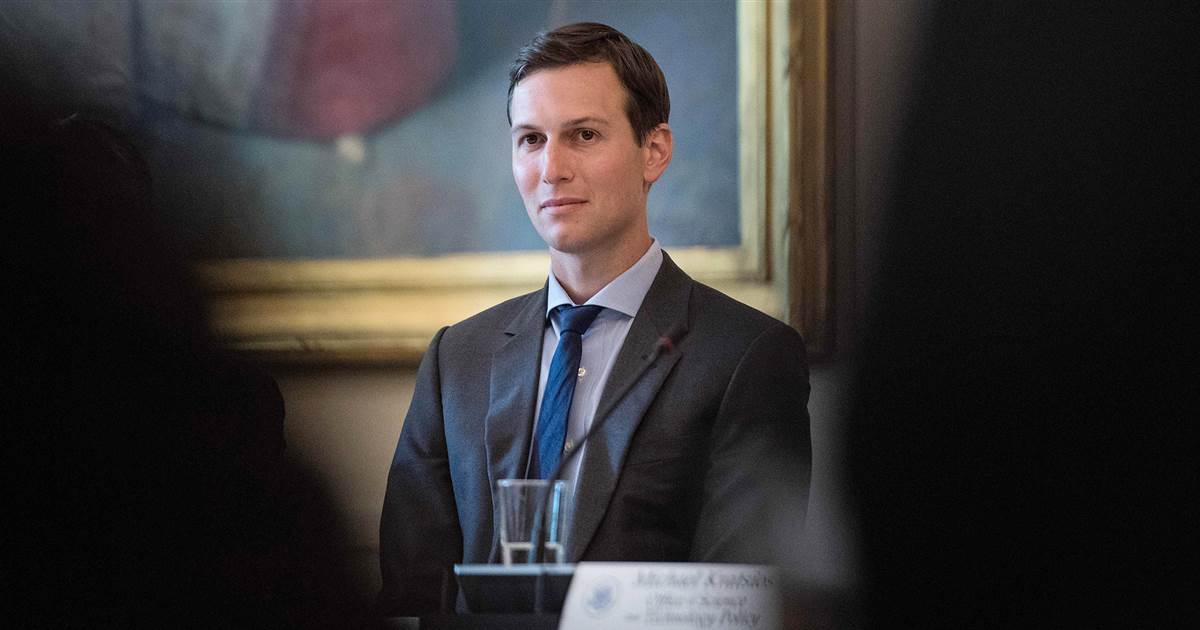