Bahrain’s foreign minister Sheikh Khalid has threatened not to attend the upcoming Gulf Cooperation Council meeting if Qatar does not comply with a list of 13 demands.

The demands include shutting down Al Jazeera television and scaling back ties with Iran.

Speaking on Twitter, Khalid bin Ahmed Al Khalifa said: “If Qatar thinks that its current playing with time and evading will buy it time till the upcoming GCC summit, then it’s mistaken.

“If the situation remained as it is we won’t attend this summit.

“The right step to preserve GCC is to freeze Qatar’s membership in the council… otherwise we are fine with its outing from the council.”

It’s not clear whether the three countries have enough support to suspend Qatar.

Kuwait and Oman are widely seen as unlikely to follow.

Resolutions on “substantive matters” require the unanimous approval of attending members, according to the GCC Charter.

Sheikh Khalid added: “Qatar’s failure to respond positively to our just demand to stop conspiring against our countries proves that it does not respect the GCC.

“The right step to protect the GCC is to freeze Qatar’s membership until it comes to its senses.”

Analysts say the rift could cause irreparable damage to the GCC at a time when its members are trying to attract investment and reduce their reliance on fuel exports.

Qatar’s emir, Sheikh Tamim bin Hamad Al Thani, said on the TV show 60 Minutes that President Donald Trump has offered to host him and the nations boycotting his country at Camp David to resolve the crisis.

Mr Khalid’s comments were made shortly after the broadcast of the CBS interview.

Sheikh Tamim said: “Our sovereignty is a red line. We don’t accept anybody interfering our sovereignty. When you tell me to close a channel like Al Jazeera, history will write one day in 50, 60 or 70 years how it changed the whole idea of free speech in the region.”

Bahrain and its allies have imposed a land, sea and air blockade on Qatar since June.

The emir added: “They don’t like our independence, the way how we are thinking, our vision for the region. We want freedom of speech for the people of the region. And they’re not happy with that. And so they think that this is a threat to them.”

Qatar denies all accusations of links with terrorism. 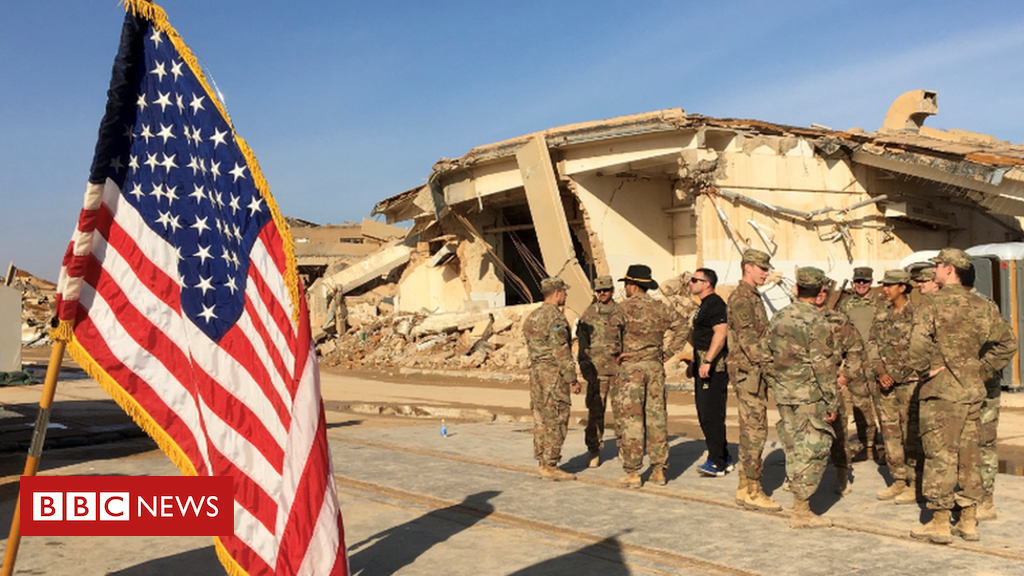 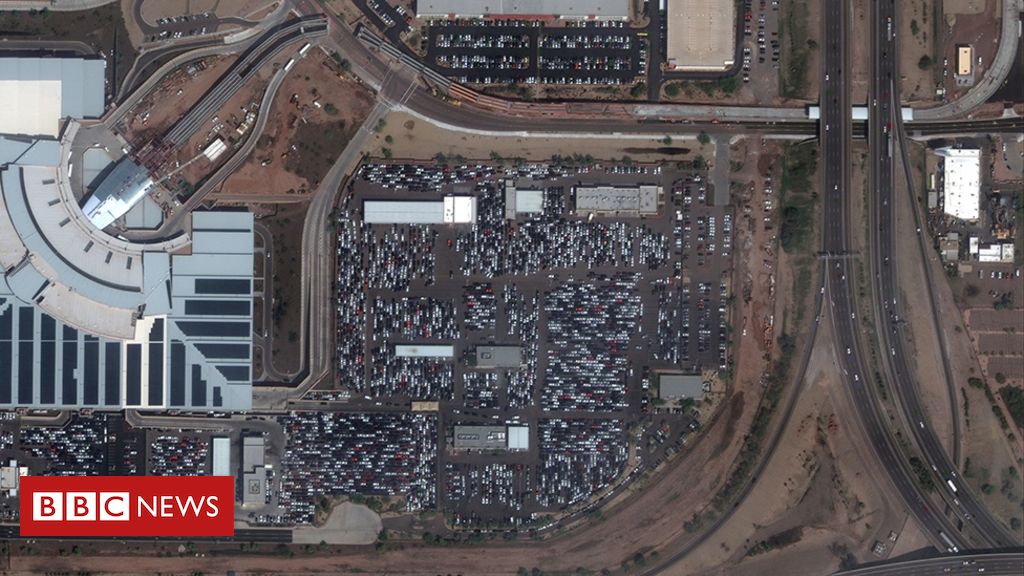 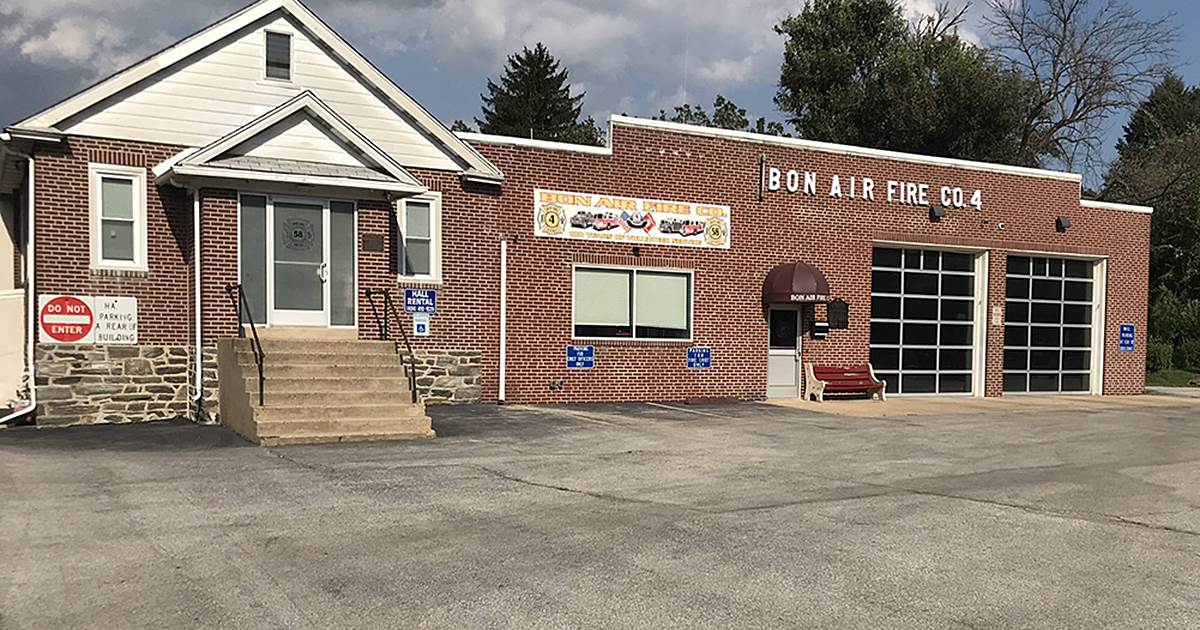 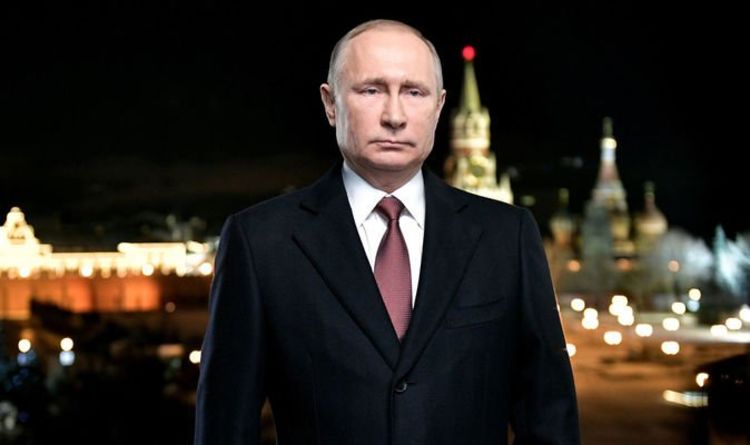 Putin has been president of Russia for 19 years (Image: GETTY) But if US president Donald Trump is anything to go by, […]