Ryszard Legutko, co-chair of the European Conservatives and Reformists, said the bloc’s institutions’ “hyperactivity was the source of its problems during his scathing speech to the European Parliament.

While improving on areas like immigration the EU’s overeagerness to roll a more integrated Europe across the Continent could be the bloc’s downfall, suggested the senior MEP.

Mr Legutko said: “There is not much that could be said about the last Council meeting. Nothing really happened that would amount to a breakthrough, the Brexit being a case in point.

“On the other hand, this need not be a bad thing considering that the hyperactivity of the European institutions usually creates more problems than it solves.

“On the positive side, I think immigration seems to be treated with more conspicuously more sense than in the past.”

The Nord Stream 2 pipeline will transport natural gas into the European Union from Russia.

Despite strong criticism from member states – including Sweden and Denmark – the Commission has allowed the plans to continue.

The Polish MEP added: “Germany – the German Government – being clearly supportive of Nord Stream, and the Commission, which so eagerly roars like a Lion when confronted by weaker partners, in cases like Nord Stream seems to behave more like a sheep.”

European Commission President Jean-Claude Juncker has been adamant the pipeline will continue to Germany despite opposition.

Brussels, backed by some EU member states, is concerned the Nord Stream 2 pipeline across the Baltic Sea will increase the bloc’s reliance on Russian gas and cut gas transit revenues for Ukraine, damaging its fragile economy. So it has sought the backing from the 28-nation bloc to negotiate with Moscow.

But Germany, the EU’s biggest economy and the end-point for the pipeline planned to deliver 55 billion cubic meters of gas a year, believes Brussels should not get involved. The former US vice-president announces that he’s running for the White House – again. source: bbc.com 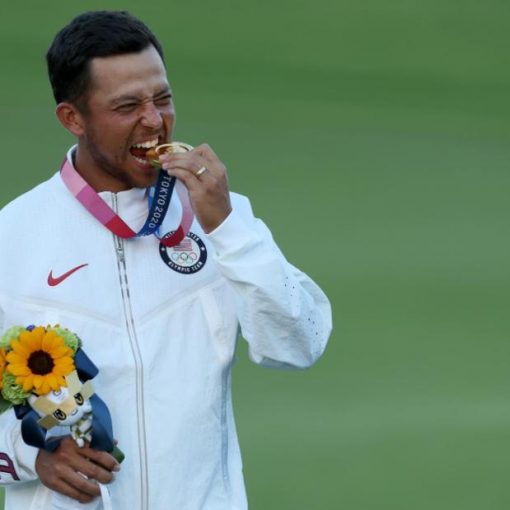 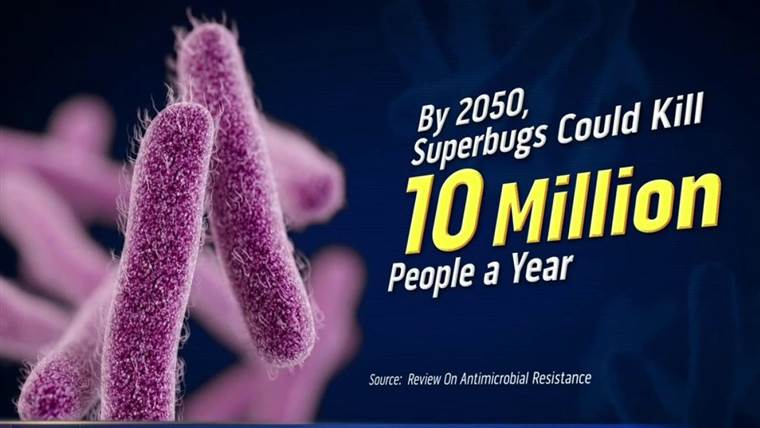