Paris Games Week could be the event that we learn more about the Final Fantasy 7 Remake project.

While nothing has been confirmed, Tetsuya Nomura, the director of the Final Fantasy 7 Remake, has spoken about the upcoming PS4 title in an interview with Famitsu.

He told the Japanese gaming magazine that “important details” on the FF7 Remake would be announced sometime soon.

Could an FF7 release date be revealed before the end of 2017?

While we might not find out that much about the new project, fans are still hopeful that something will be shared.

PlayStation recently teased that they are set to make some “big” announcements at the upcoming Paris Games Week.

A recent blog post from Sony has revealed that there will be plenty of new gaming updates and even a few announcements.

“We’ll begin with an introductory livestream featuring 21 game updates, including seven all-new game announcements for PS4 and PS VR. You won’t want to miss it,” reads the blog.

It means that there will be plenty of room for the ambitious remake, which could reportedly launch in an episodic fashion.

The most recent updates for the game have been limited to screenshot and short video releases and fans will be hoping for something bigger to finish 2017 with.

Square Enix have also revealed that they will be holding a pop-up event in London to mark the 30th anniversary of the Final Fantasy series.

The limited-time pop-up experience will be taking place in Covent Garden between November 3 and November 5.

Fans will get the opportunity to play games from the iconic series, purchase limited edition merchandise and enjoy a selection of Final Fantasy artwork.

Those coming to the pop-up experience will also be able to get one of three mugs featuring designs that are exclusive to the event.

The exclusive Moogle, Chocobo and Cactuar mugs are available with the purchases of themed Final Fantasy drinks at the store.

Square Enix are launching a new game on Nintendo Switch, PS4, Xbox One and PC, the publisher has announced.

The new Supercross title is being launched in February 2018, although the Switch version will arrive after that.

Here’s the latest on the new features coming with the new title: “Race with the official riders from 250SX and 450SX on the official tracks, Daytona included, to experience one of the most spectacular and entertaining racing competition ever.

“Discover the Track Editor feature for endless gameplay possibilities: select your stadium, create your own track and share it online with your friends.

“Customise your rider and bike as you like, with countless possibilities, with more than 80 official brands and 300 items available, and challenge yourself in conquering the top of the leaderboard.

“Race alone or against players from all over the world through different offline and online game modes.”

The new title is coming from the same studio developing off-road racing title, Gravel, which will also be arriving in 2018.

Unlike Supercross, Gravel will not be available on Nintendo Switch, but will be launching on PS4, Xbox One and PC. 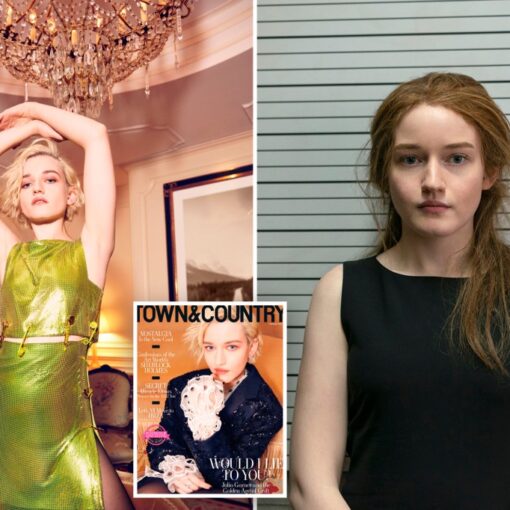 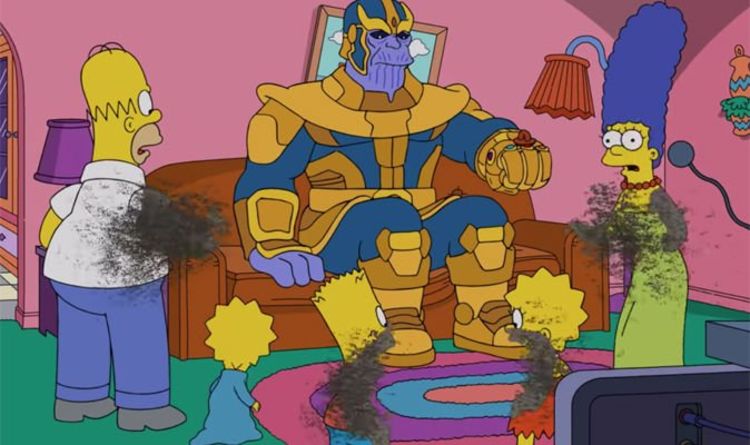 The 12th episode of the comedy’s 30th season saw Maggie’s iconic pacifier becoming an Infinity Stone for the Mad Titan’s Gauntlet. Once […] 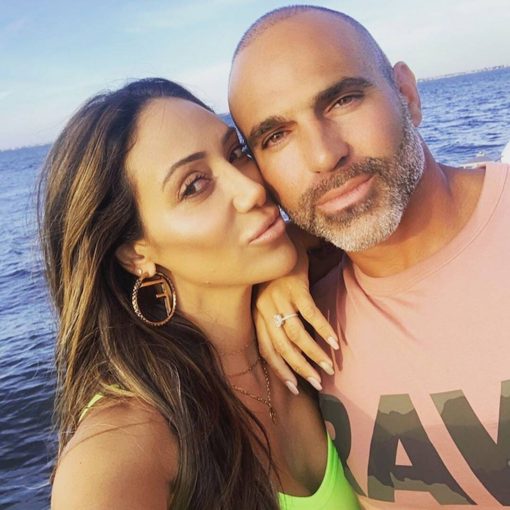 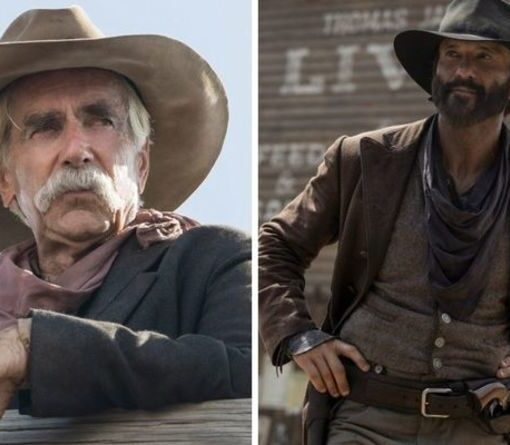