American-made ‘sexbot’ Harmony 2.1, who speaks in a Scottish accent, has 30 different faces and 16 body types for users to choose from.

She also has 18 different personality types – including happy, sensual and shy – and customisable breasts from AA to triple F.

The lifelike doll works via a smartphone or tablet app, allowing users to build her personality and interact with her.

She can even tell jokes and greet her owner with phrases such as “Welcome home darling, how was your day?”

Harmony 2.1 will cost between £7,600 and £15,200 depending on customisations, according to creator Matt McMullen.

He said several people in the UK have already expressed an interest in buying the sex robot.

Mr McMullen, 48, from California, told the Mail on Sunday: “There are humanoid robots out there much more impressive than Harmony.

“But they are showpieces. No one has put a commercially useable and affordable product out there.

“Harmony is the first.”

The 48-year-old, CEO of RealDoll, claimed his customers are more interested in companionship than sex.

He said: “They want to hold hands, get a hug when they come home.

“The reason I’ve focused on the head first is that it doesn’t matter how beautiful a woman is, a man will always look at her face the most.

“You look into someone’s eyes. That’s what human interaction is all about. Sex is important but not the most important thing.”

Mr McMullen has been working on the latest sexbot since 2014.

He is currently developing plans to introduce robotic arms and heat sensors to make Harmony 2.1 as realistic as possible.

RealDoll sales manager Annette Blair said the company had received requests for a life-sized ‘elf’ doll, but would never create a child-like doll.

Defending her clients, she told the newspaper: “Our customers are nothing like the perception of what people think they are.

“Many are widowers. All are lonely or have issues about forming lasting human connections.” 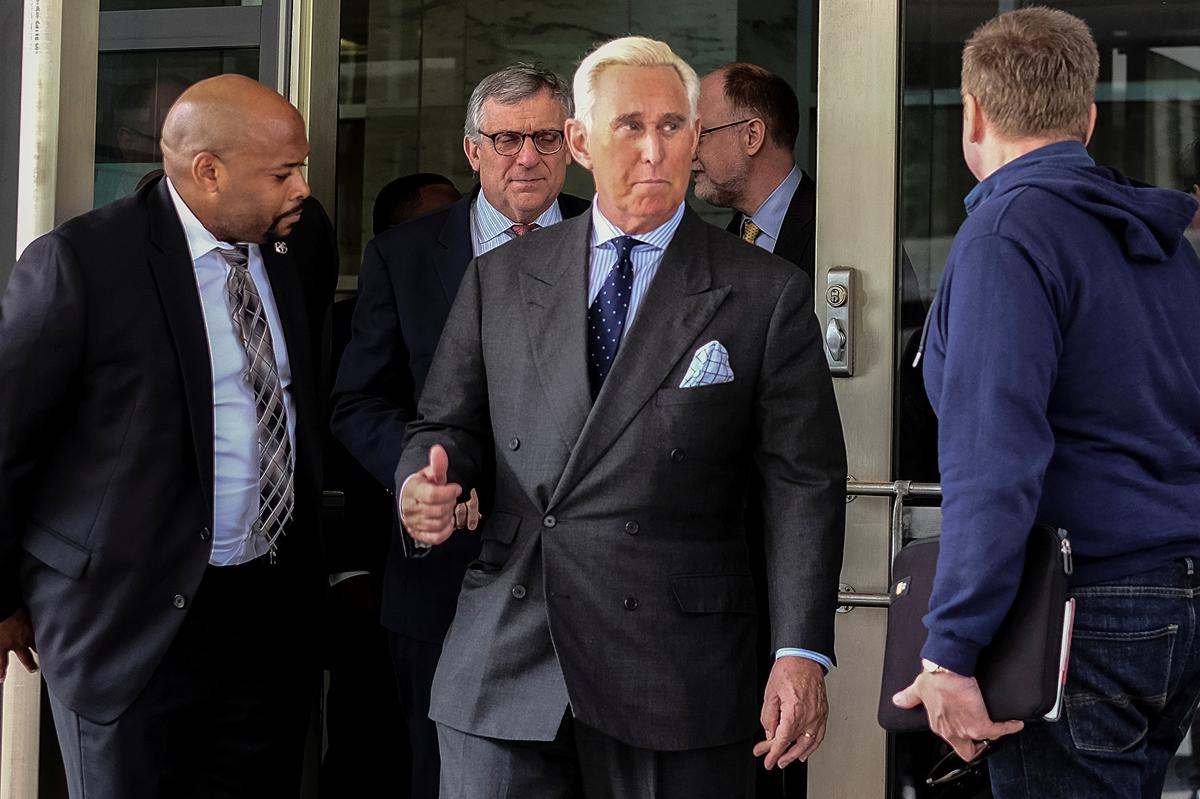 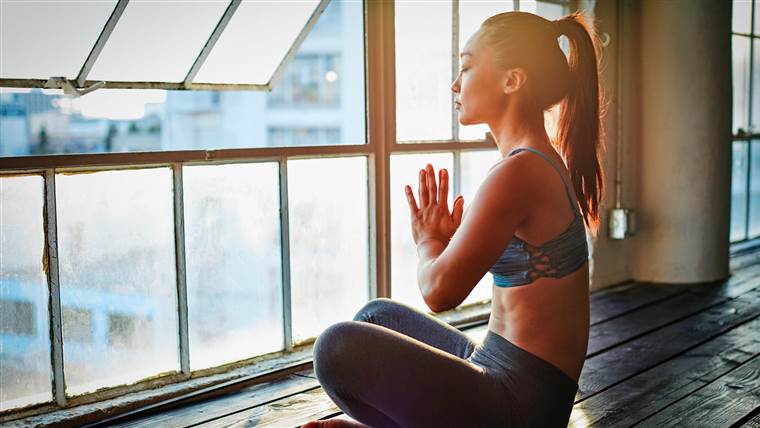 Get the Better newsletter. SUBSCRIBE It’s common knowledge that today’s stressors are many. According to a report from the American Psychological Association […] 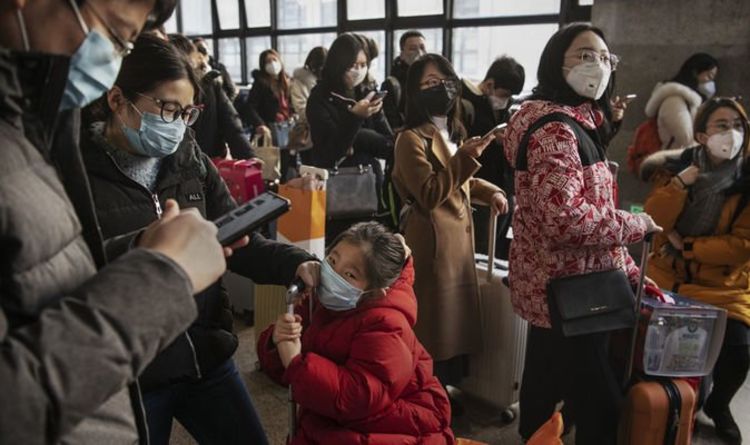 Authorities in china have said the coronavirus death toll has reached 106, with more than 4,500 cases of infection confirmed. It comes […]