The Astros took control of the World Series in yesterday’s game three and will be looking to extend their lead tonight.

They jumped on Yu Darvish early and knocked him out of the game in the second inning.

But much of the pre-game chatter has surrounded a clip of Yuli Gurriel mocking Darvish.

He apologised after the game and Darvish was fully aware of the gesture, saying it was “disrespectful” but later tweeted a message stating “No one is perfect”.

How to watch Los Angeles Dodgers vs Houston Astros live on TV?

The fourth game of the World Series between the Dodgers and the Astros is live on BT Sport 1 with coverage starting at 1am (BST).

BT Sport 1, available on Sky channel 413, will show the action live while Virgin Media customers can watch on channel 527 or 531.

American viewers can catch the action online by streaming live on Fox Sports. 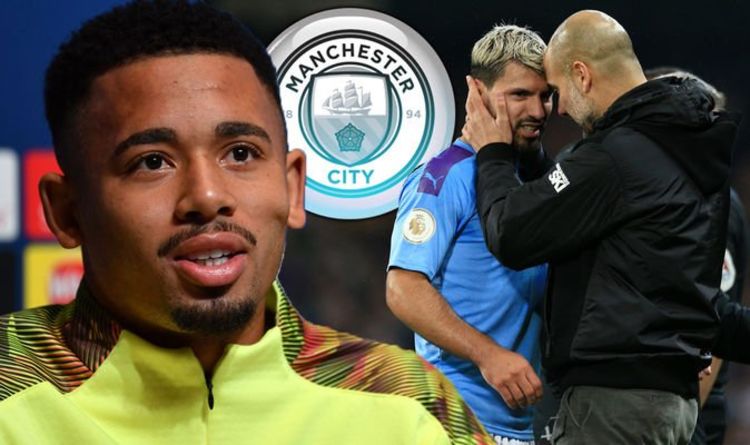 Confidence arrives in many forms. Steve Clarke, never one for wild proclamations, did not break stride when it was pointed out Italy […] 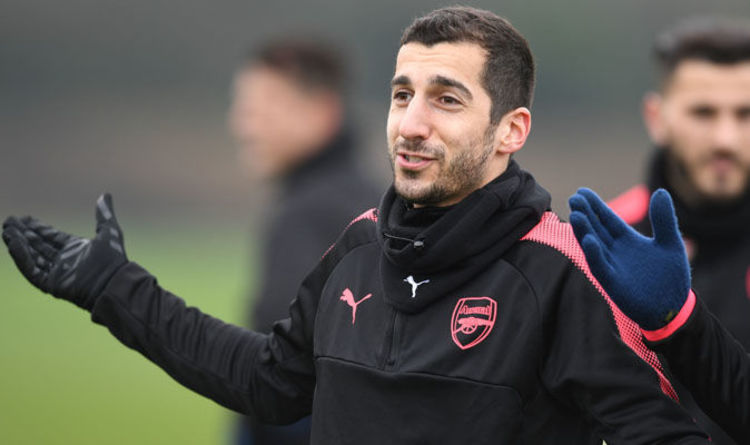 Henrikh Mkhitaryan joined Arsenal in January from Manchester United in a swap deal which saw Alexis Sanchez move in the opposite direction. […] 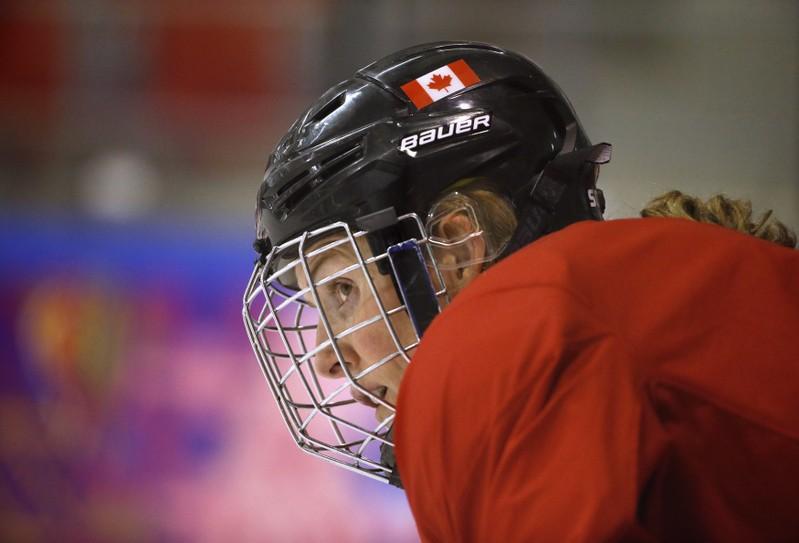