John, 73, who still lives in his home county of Wiltshire, is single and has two sons from his second marriage and a daughter from an earlier relationship.

“All of us were friends growing up in Salisbury, in Wiltshire, and Tich lived across the road from me.

“As youngsters, we learned the chords on our cheap instruments until it hurt.

“We were big fans of The Shadows and Tich wanted to be Hank Marvin, while I saw myself as Bruce Welch.

“We dreamed of the big time and formed a band called Dave Dee and the Bostons, while we also kept down our day jobs; Dave was a policeman and I was a painter and decorator.

“Stan Paul (Mick) our drummer gave us all nicknames and we became Dave Dee, Dozy, Beaky, Mick and Tich in 1964 – a name which just stuck and worked well for us.

Other hits included Bend It, Hideaway and Save Me, and then The Legend Of Xanadu made number one in 1968.

“We were always played on Radio 1 and appeared on the big music shows like Ready Steady Go! and Top Of The Pops; we’d go in the studio canteen and have egg and chips with bands like The Kinks and Herman’s Hermits.

“We toured everywhere from Britain and Europe to Japan, Australia and New Zealand.

“In 1969 our lead singer, Dave Dee, decided to leave because he wanted to do acting and that meant the rest of the band weren’t sure what we wanted to do; we were good at harmonies, so we released Mr President in 1970, but people no longer took us seriously because of our name.

“As we approached the 70s, other bands and singers were coming through and musical tastes were changing. We returned to playing the hits and found we were happy playing pubs, clubs and touring Germany, which was huge for us.

“The band officially split in 1972. Fifteen years later, I moved with my family to Spain where I did smaller gigs with my guitar.

“I returned to England in February this year and started a new band called Dozy, Beaky, Mick and Tich. We’ll do a few smaller shows this year and hopefully tour next year.

“We achieved everything we’d ever dreamed of, so there’s no pressure now – the pressure is off.” 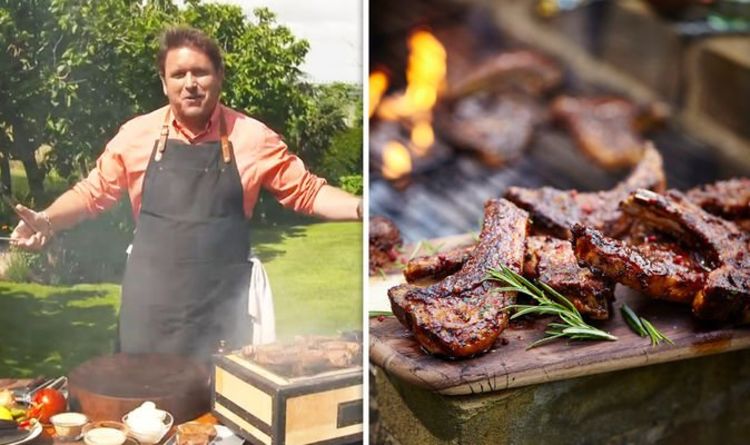 With a heatwave set to sweep the UK this week it’s ideal weather for a barbecue, and on Monday’s This Morning show […] 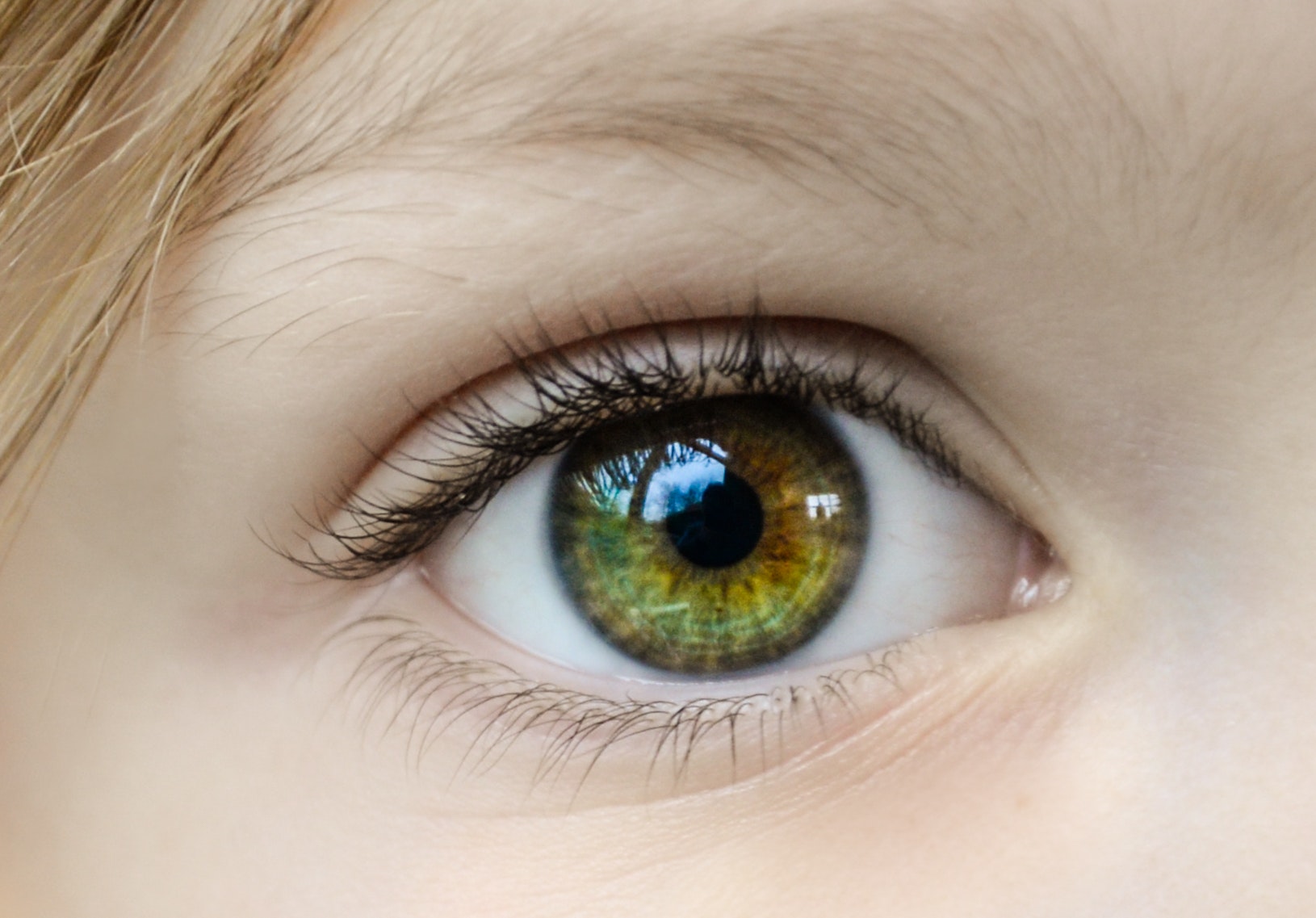 Complimented for your beautiful eyes? That’s great but remember that you have to keep them healthy, if you want to keep getting […] 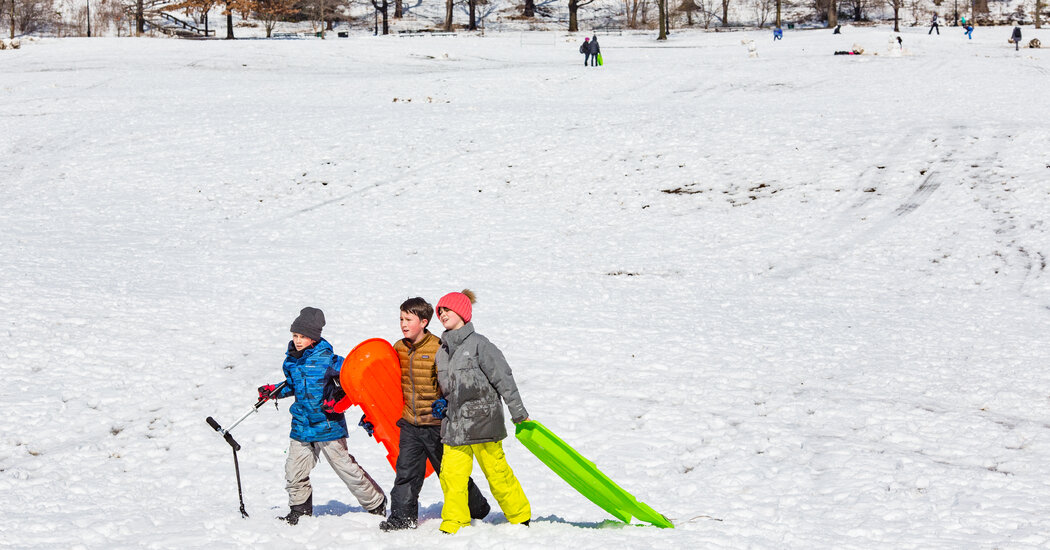 Welcome. We’re expecting a storm today, in the Mid-Atlantic and Northeastern U.S., the sort of blanketing that for children growing up in […] 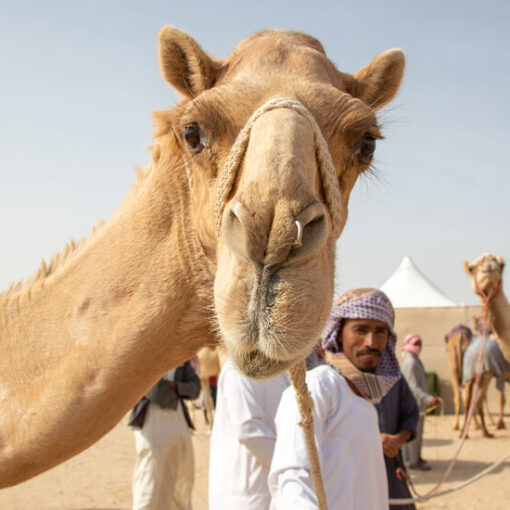