The Mercedes driver is on the verge of making history at the Mexican Grand Prix.

Should he finish fifth or better tomorrow, he will overtake Sir Jackie Stewart to become Britain’s most successful Formula One driver.

Should Hamilton secure his fourth title, he would surpass his idol Ayrton Senna too.

And when asked how he would handle being a four-time champion, Hamilton said: “It’s actually been more enjoyable this year being in the position I am.

“I’m a lot more comfortable in my own skin, so that’s really helped.

“The thought of being a four-time champion is not overwhelming — I can embrace it.

“I don’t have to build any expectations as long as it is done over the next three races.”

Hamilton was second-quickest during first practice in Mexico behind team-mate Valtteri Bottas.

After Mexico, the roadshow continues in Brazil before the season draws to a close in Abu Dhabi on November 26. 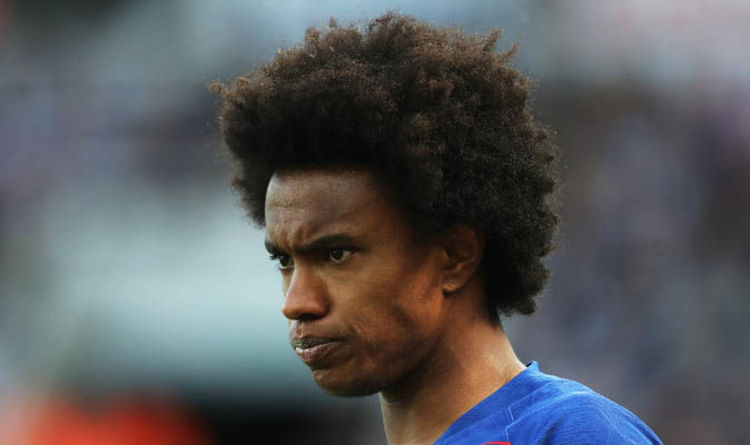 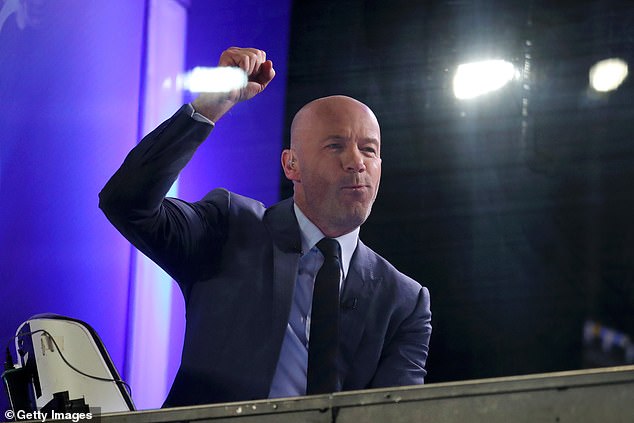 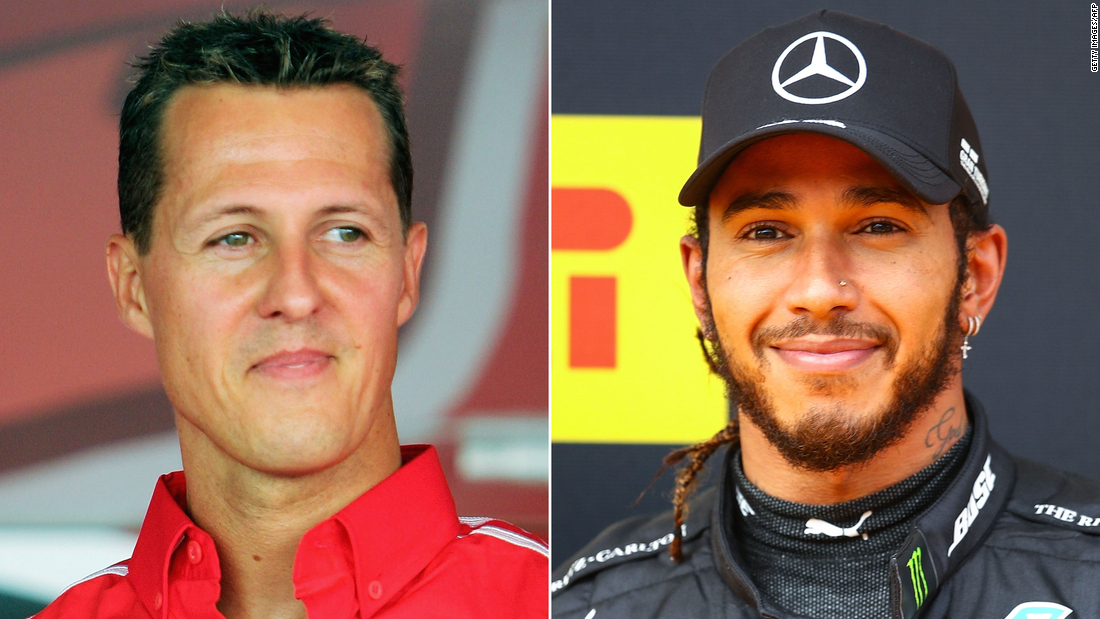 History was made on Sunday at the Portimao Circuit in Portugal. A track which has never hosted a F1 race prior to […] 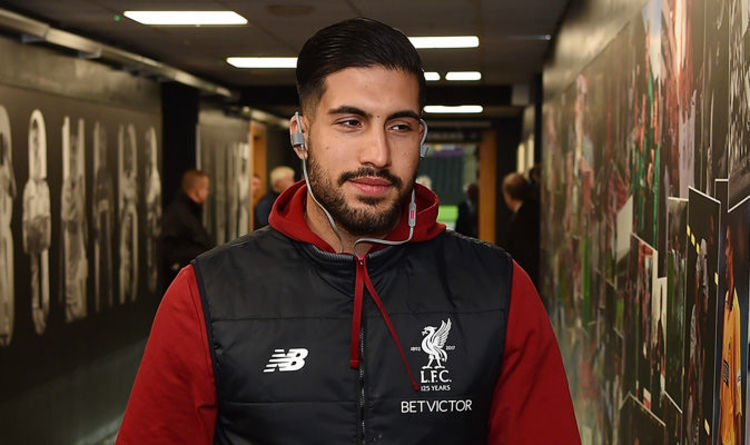 That is according to Liverpool legend Phil Thompson. Can has been linked with a move to Juventus for several months as his […]