Expectations were high ahead of the annual meeting of the Commission for the Conservation of Antarctic Marine Living Resources (CCAMLR) — a treaty tasked with overseeing protection and sustainable exploitation of the Southern Ocean.

Last year’s summit in Hobart saw the establishment of a massive US and New Zealand-backed marine protected area (MPA) around the Ross Sea covering an area roughly the size of Britain, Germany and France combined.

But an Australia and France-led push this year to create a second protected area in East Antarctica covering another one million square kilometre zone failed.

Officials told AFP that Russia and China were key stumbling blocks, worried about compliance issues and fishing rights. Consensus is needed from all 24 CCAMLR member countries and the European Union.

“We let differences get in the way of responding to the needs of fragile wildlife,” he said.

Plans were set out in 2009 to establish a series of MPAs in the Southern Ocean allowing marine life to migrate between areas for breeding and foraging, but it has been slow going.

Antarctica is home to penguins, seals, toothfish, whales and huge numbers of krill, a staple food for many species.

They are considered critical for scientists to study how marine ecosystems function and to understand the impacts of climate change on the ocean.

“After last year’s historic designation of the Ross Sea region MPA, it is disappointing that CCAMLR could not agree to protect more of the vast and biologically diverse Southern Ocean,” said Andrea Kavanagh, head of The Pew Charitable Trusts’ Antarctic and Southern Ocean work.

She said it was vital for CCAMLR to “continue moving forward in the coming years by agreeing to further protections … or risk jeapordizing the health of the region’s intact ecosystems”.

A third German-backed plan is in the works to protect the Weddell Sea, which extends from the southeast of South America over some 2.8 million square kilometres.

But it has been sent back for amendments.

A proposal for a fourth zone of 94,000 square kilometres around the Western Antarctic Peninsula was presented by Argentina and Chile, conservationists told AFP.

While the East Antarctica proposal failed to get over the line, a research and monitoring plan to oversee the implementation of the Ross Sea MPA so scientists can better understand how it affects the ecosystem’s health was endorsed.

Protection of the Ross Sea takes effect from December 1. 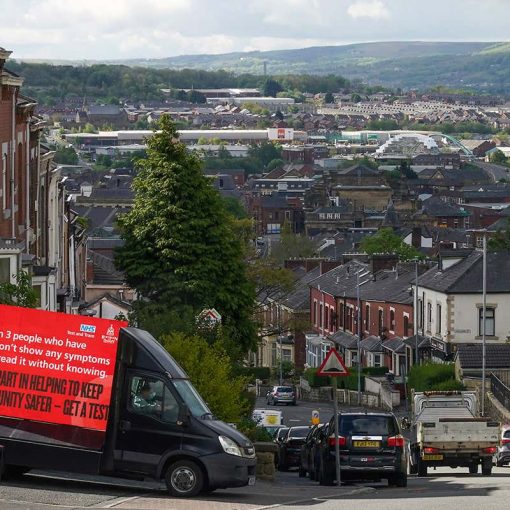 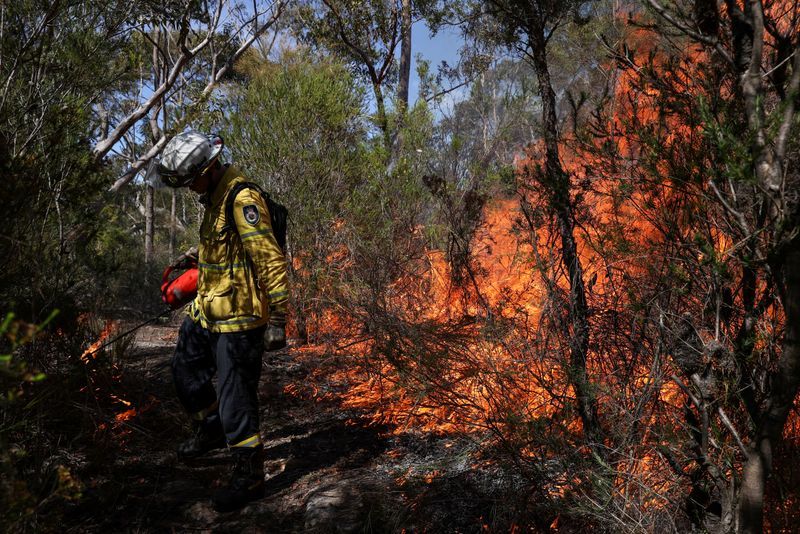 SYDNEY (Reuters) – Australia’s climate will continue to warm, resulting in prolonged wildfire seasons and less rain in the southeast and southwest […]