The victim told officers she had been raped by one man at a shopping centre behind toilets in shopping centre in Puerto Rico near Mogan in the south of the island – before being targeted by a second who she said she fought off before managing to escape.

Investigators who discovered the sex attack had been recorded on CCTV saw she had been sexually abused by four men who took it in turns to force themselves on her – before a fifth man tried to sexually assault her more than an hour later as she lay helpless and barely conscious on the ground.

Officers say the perverted immigrants – some of whom were illegally in Spain – took advantage of the fact she was incapacitated by alcohol to force themselves on her.

It is not clear how many of the four men that committed sex attacks managed to rape her before the fifth man appeared on the scene. Under Spanish law a sexual assault can include rape.

The nationality of the holidaymaker has not been revealed. The detentions followed a lengthy investigation which began when the victim reported the shocking crime to police on Boxing Day last year.

A spokesman for the Civil Guard, which arrested the four men aged 26 to 32, said: “Four Moroccans aged between 26 and 32 have been arrested on suspicion of crimes of sexual assault and sexual abuse at a shopping centre in the south of Gran Canaria.

“The victim told officers the same day of the attack that she had been taken to the back of some toilets and raped.

“After that first attack, she said a second man had come up behind her and tried to rape her whilst grabbing hold of her but she struggled with him until he managed to flee.

“Investigators managed to obtain CCTV footage which showed the victim’s ordeal had been worse than she thought and five men had sexually attacked and abused the tourist.

“Officers discovered evidence showing the first attacker isolated the victim who was under the influence of drink and despite showing and saying she didn’t want sex, he forced himself on her.

“After this first episode, three men took turns to sexually abuse the tourist, taking advantage of the amount of alcohol she had consumed.

“They then left her lying on the ground for more than an hour until a fifth man appeared, who like the others tried to sexually abuse the victim, who on this occasion came round and tried to fight off her attacker for more than two minutes until she managed to flee.”

The four men arrested over the attack have only been identified by their initials. Police are understood to be still hunting the fifth man linked to the attack.

The name of the shopping centre where the incident took place has not been revealed.

Puerto Rico is renowned for being the sunniest spot in Gran Canaria.

The resort, which is popular with families, is situated at the mouth of a valley on the south coast of the island. 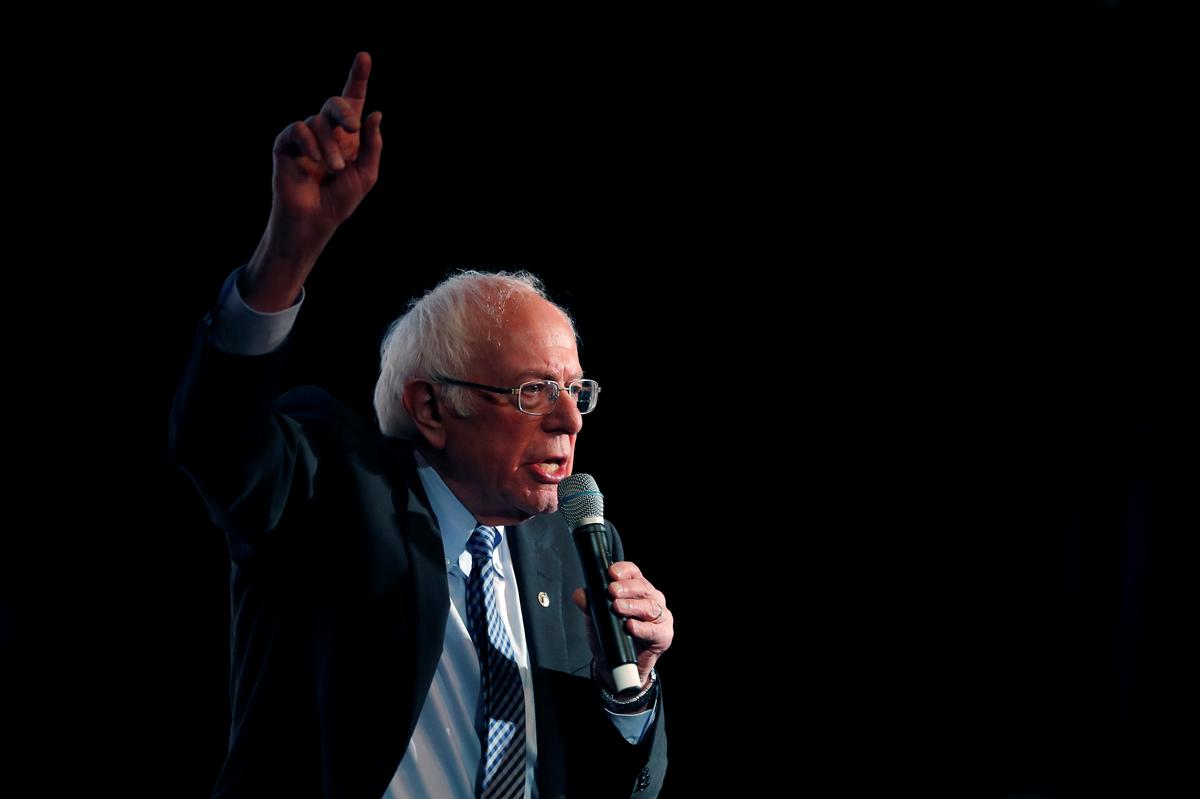 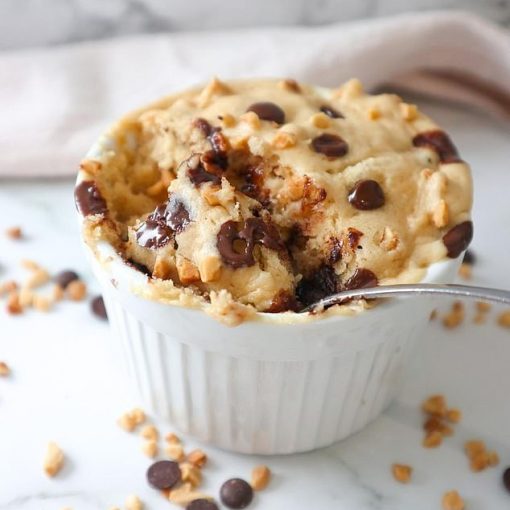 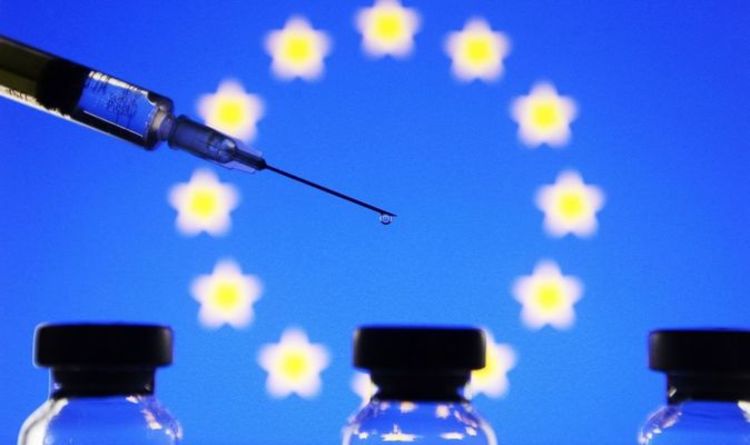 Despite the UK having started its own rollout of the Pfizer and BioNTech vaccine, the European Medicines Agency (EMA) has still not […]