WASHINGTON — The Donald Trump administration is spending $1.75 million on furniture for the executive office, according to government procurement records.

New presidents typically redecorate, and the West Wing underwent significant renovations this summer. Still, the sum, since the inauguration, is slightly larger than the roughly $1.5 million spent by former President Barack Obama over a similar period of his time in his administration.

Obama made a point of paying for some White House furnishings out-of-pocket. It’s unclear if Trump has done the same.

A White House spokesperson said they were looking into the matter, but did not immediately followup with comment or more information.

The tab, tracked by a database maintained by the General Services Administration, covers the entire Executive Office of the President, which includes thousands of employees who work in buildings adjacent to the White House in organizations like the National Security Council and the Office of Management and Budget.

For instance, the largest single expenditure — $291,000 from a vendor of office walls — appears to be designated for the U.S. Trade Representative, which is also part of the EOP.

PHOTOS: White House Gets a Facelift

The procurement data are often broad and vague, making it difficult to ascertain exactly how and where the furniture will be used.

Still, some of the expenditures hint at possible use in the residential mansion.

The records indicate nearly $29,000 for “upholstered household furniture manufacturing” and another $10,000 for floor coverings from a home furnishing merchant wholesaler.

Many of the larger contracts were signed in late August, presumably related to the much-needed repairs performed over two weeks while Trump was away at his New Jersey golf resort. Several others were finalized in final days of September, just before a new fiscal year stated on October 1.

Ivanka Trump, the president’s daughter and senior adviser, raised eyebrows among some in the West Wing when she had the historic wood paneling in her office covered with matte white paint.

In March Trump signed an executive order aimed at cutting wasteful government spending. At the time Sean Spicer, the White House press secretary, said the order was designed to determine “where money is being wasted and how services can be improved.”

Trump has denied reports that he called the White House “a real dump,” tweeting in August that it is “one of the most beautiful buildings (homes) I have ever seen.”

I love the White House, one of the most beautiful buildings (homes) I have ever seen. But Fake News said I called it a dump – TOTALLY UNTRUE MOSCOW (AP) — The Kremlin and the West held out the possibility of a diplomatic path out of the Ukraine crisis, even […] 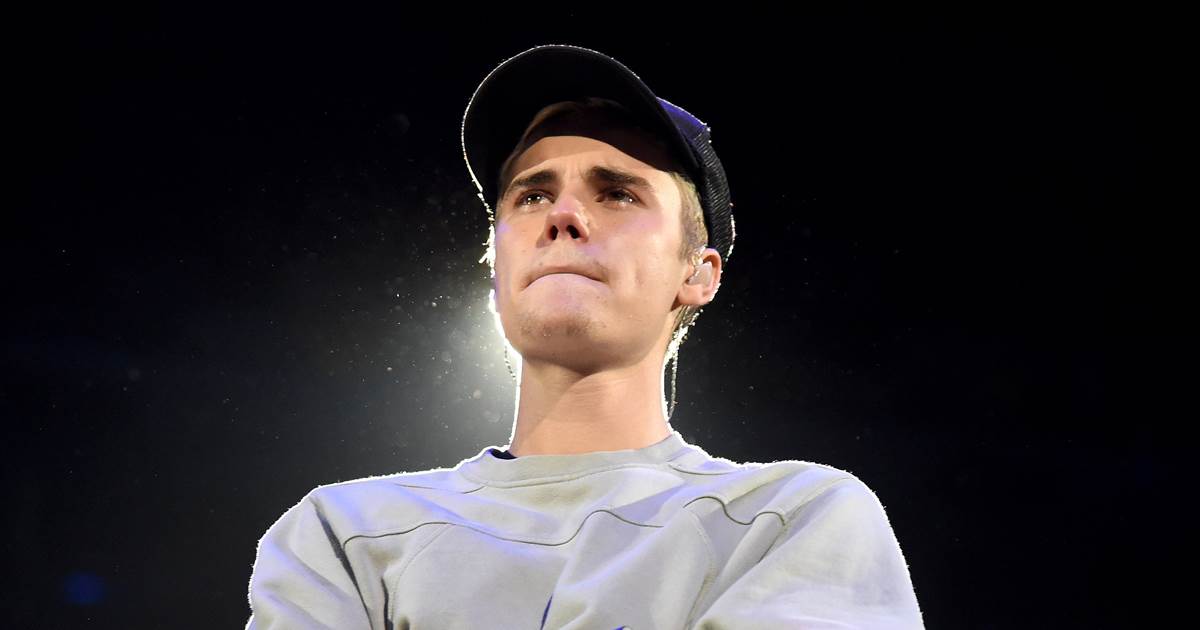 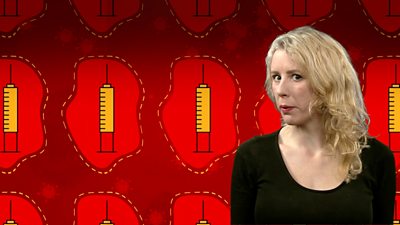 When is the vaccine for Covid-19 going to be available? This is the question everyone wants the answer to. In November, both […]