Tampa police released additional video on Thursday that shows a “person of interest” running away from a location where the first in a string of murders took place in the neighborhood of Seminole Heights.

Interim Police Chief Brian Dugan said during a Thursday press conference that the individual shown in the video is not considered a suspect at this time but said he felt comfortable labeling them a “person of interest.”

“All along we have said that he is not a suspect but he was in the area at that time,” Dugan said. “We believe he may have seen something or heard something that could assist us in this investigation.”

The video was taken on Oct. 9 — the night of the first of three killings in the area in 11 days. Benjamin Mitchell, 22, the first victim, was shot while waiting at a bus stop.

On Oct. 13, the body of the second victim, Monica Hoffa, 32, was found in a vacant lot, where police say she was fatally shot. And on Oct. 19 Anthony Naiboa, 20, was shot and killed while walking down a street, authorities said.

Another video, released earlier this month, showed a person walking calmly at night through the Seminole Heights neighborhood. In the newly-released surveillance footage, the person is seen sprinting back the way they came. Dugan said police believe the person of interest was in the area where Mitchell was killed.

“Now we have video of this same person, we believe, is now running from the area,” Dugan said. “And this person is running just seconds after the murder.”

Dugan said he believes the person in the video could be running for one of four reasons.

“One, they may be late for dinner. Two, they’re out exercising. Three, they heard gunshots,” Dugan said. “And number four, they just murdered Benjamin Mitchell.”

Dugan warned that profilers and retired law enforcement might “crawl out of the woodwork” to theorize who the person in the video is.

“They’re looking at the odds. This isn’t Vegas, this is a homicide investigation,” Dugan said. “We need names not speculation.”

In an effort to encourage neighbors to identify the person in the video, the Florida Department of Law Enforcement increased its reward for the arrest and conviction of the suspect or suspects involved in the murders from $25,000 to $35,000, Dugan said. 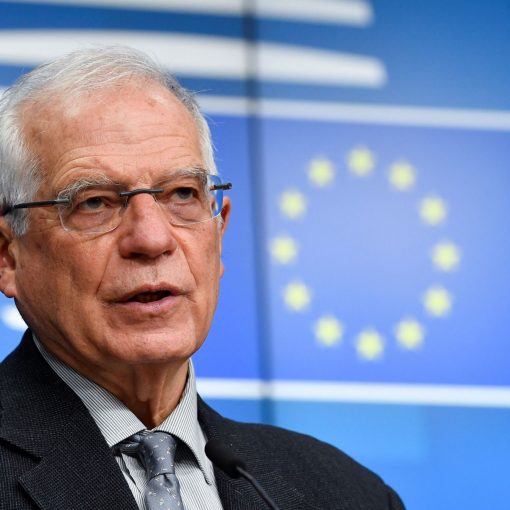 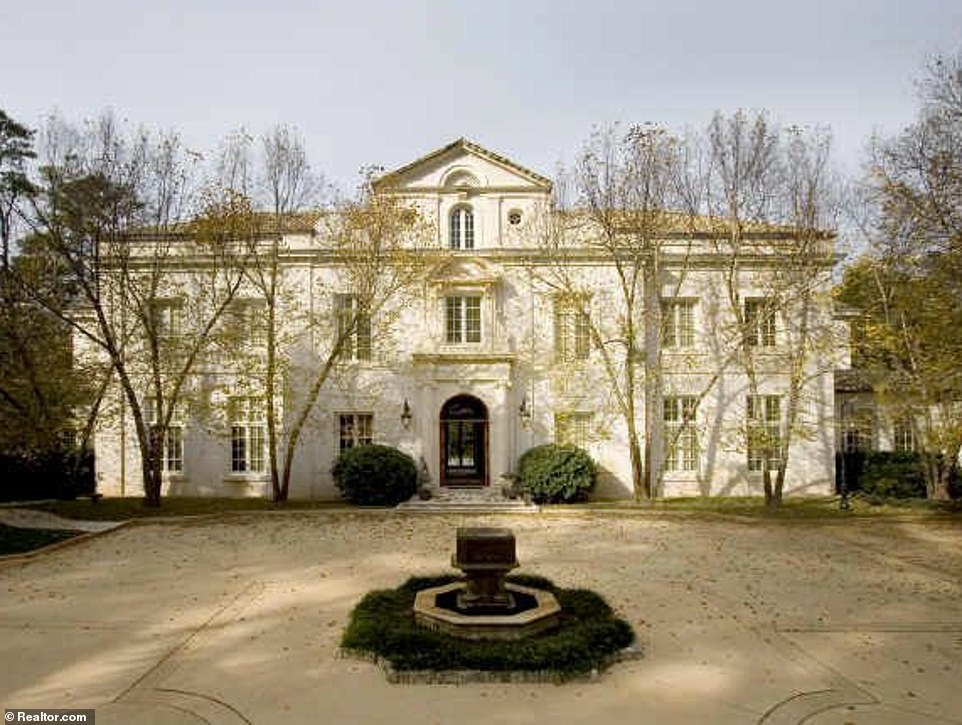 The appraised value of Republican Sen. Kelly Loeffler and her husband’s Atlanta mansion, known as ‘Descante’, dropped suddenly – and mysteriously – […] 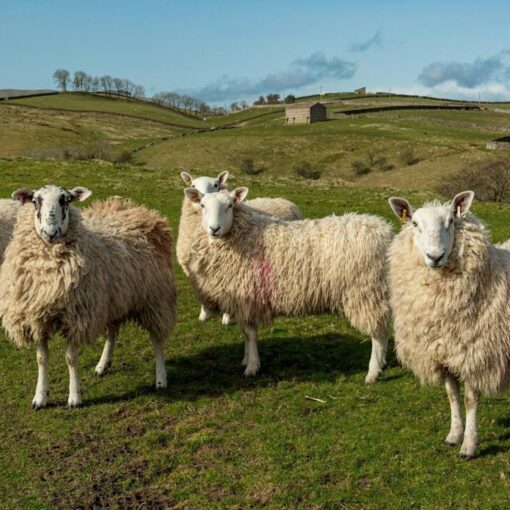 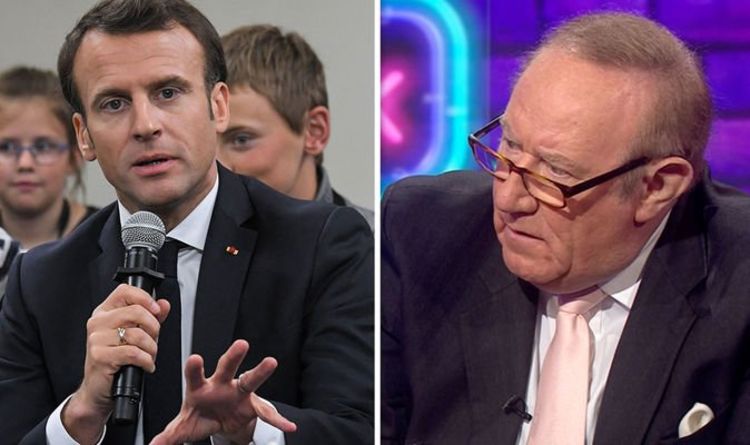