Americans are evenly split on whether professional sports leagues should require athletes to stand for the national anthem, according to a new national survey.

In an HBO Real Sports/Marist poll, conducted Oct. 15-17 by the Marist College Institute for Public Opinion with funding from the HBO series “real Sports,” 51 percent of respondents opposed rules that would require players to stand, compared with 47 percent who supported such calls.

Statistically speaking, that’s a tie — but it’s a real shift in favor of athletes from the results of the same poll one year ago. In that poll, 52 percent of respondents thought players should be required to stand, a clear majority over the 43 percent who thought they shouldn’t.

What has changed in that time is the intense attention, including from President Donald Trump, that has fallen on athletes who have chosen to make political protests by following the example of Colin Kaepernick, a former quarterback for the San Francisco 49ers, who began kneeling when “The Star-Spangled Banner” was played before games in August 2016.

Kaepernick has said his protest was intended to highlight what he called police brutality against members of racial minority groups in the United States.

Kaepernick remains unable to find a job in the National Football League, even though he led the 49ers to the Super Bowl after the 2012 season. Earlier this month, he filed a complaint alleging collusion among NFL executives to deny him employment.

While criticism of Kaepernick, led by Trump, has been intense, there are other signs that support for his stance may be wider than is commonly believed.

The NFL has no rule requiring players to stand during the playing of the anthem. It said this month that “there has been no change in the current policy.” 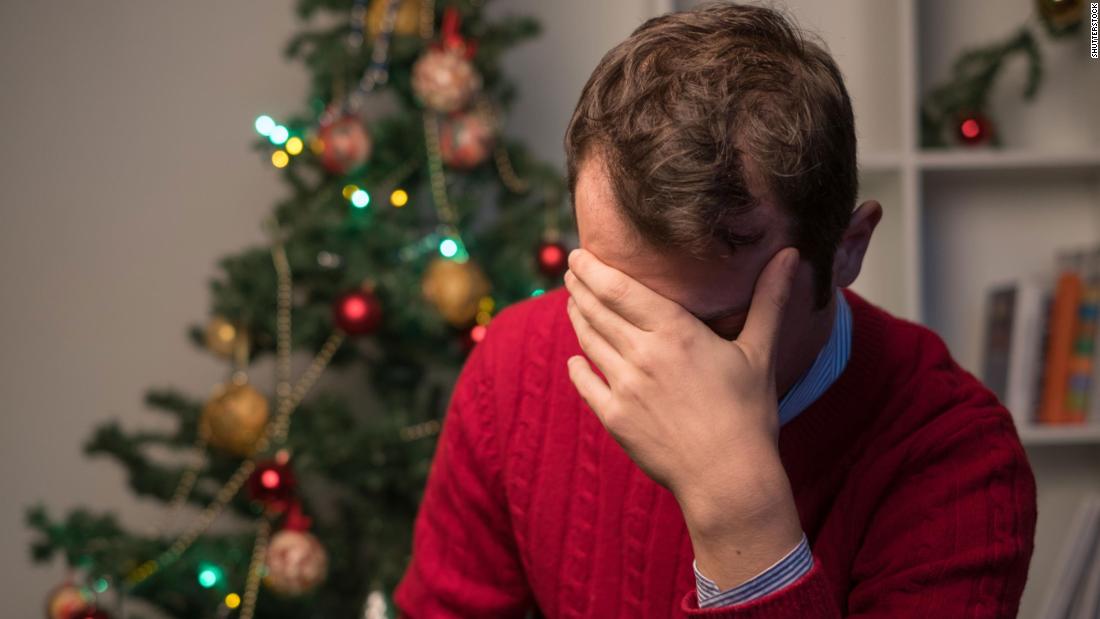 Grief, of course, is an experience that people encounter all the time — but this year there are pandemic-related factors that compound […] 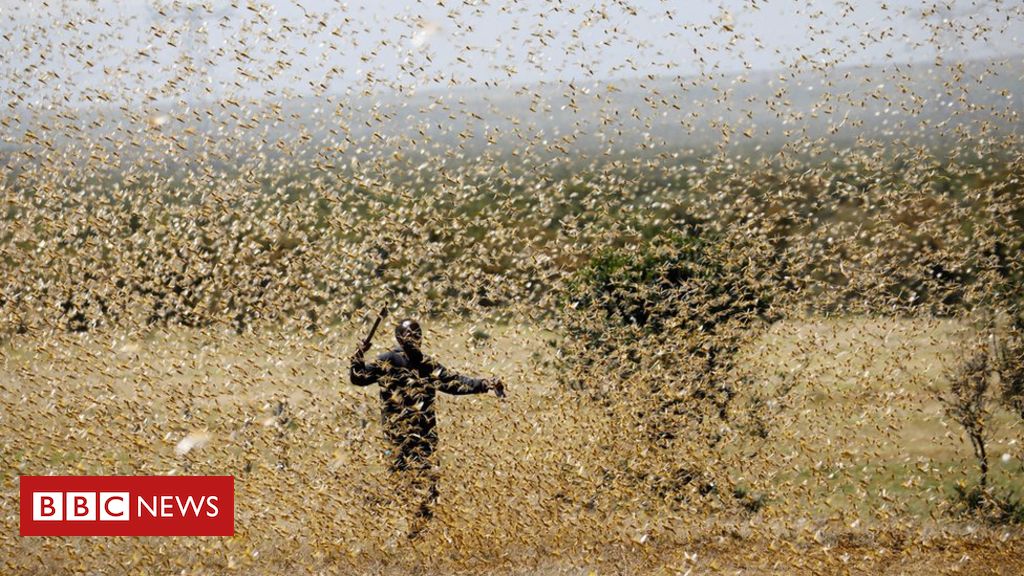 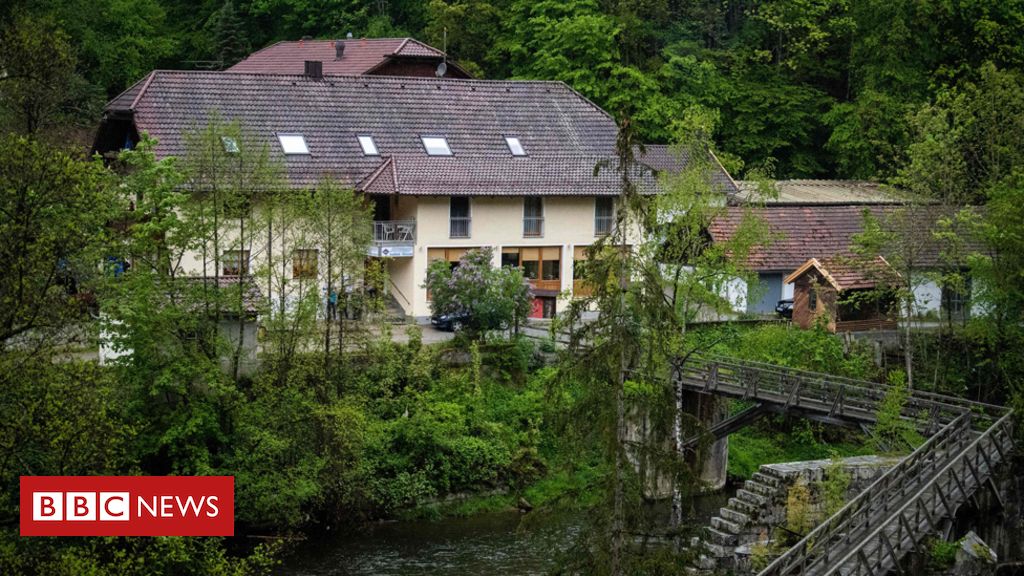