Before the events of Thor Ragnarok, the location of five out of six of the Infinity Stones throughout the Marvel Cinematic Universe was well known.

Seeing as all six are going to be sought after by Thanos in Avengers Infinity War, it’s going to be interesting to see how the villain will deal with each possessor from Doctor Strange and the Time Stone, to Vision with the Mind Stone.

Of course there was some movement of Infinity Stones in Thor Ragnarok, or at least it was heavily implied.

Firstly just before the destruction of Asgard Loki is in Odin’s vault and his eyes fix on the Tesseract aka the Space Stone, which he stole back in Avengers Assemble.

At the end of the film, the villainous Asgardian ended up a refugee with his brother Thor on a ship headed for Earth, as Ragnarok was unleashed on their homeland.

The last of the gems to be revealed in the MCU, it wasn’t specifically shown in Thor Ragnarok, but we have a theory that the Eternal Flame used by Hela – also in Odin’s vault – is another form of the stone.

The shot of Loki in the vault saw him throw Surtur the fire demon’s skull on the Eternal Flame to resurrect him and bring about Ragnarok as prophesied.

Assuming the Eternal Flame is another form of the Soul Stone suggests that either Loki took part of it with him, along with the Space Stone, or it’s buried with the remenants of Asgard.

After all, it’s eternal, so it’s not exactly going to go out is it?

Avengers Infinity War will be released in UK cinemas on April 27, 2018. 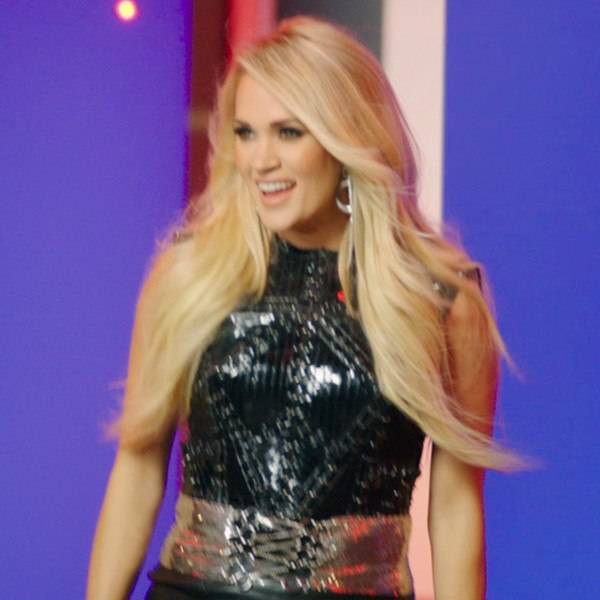 “Game on!” E! News just gave Carrie Underwood fans a first look at the making of “Game On,” the new opener for […] 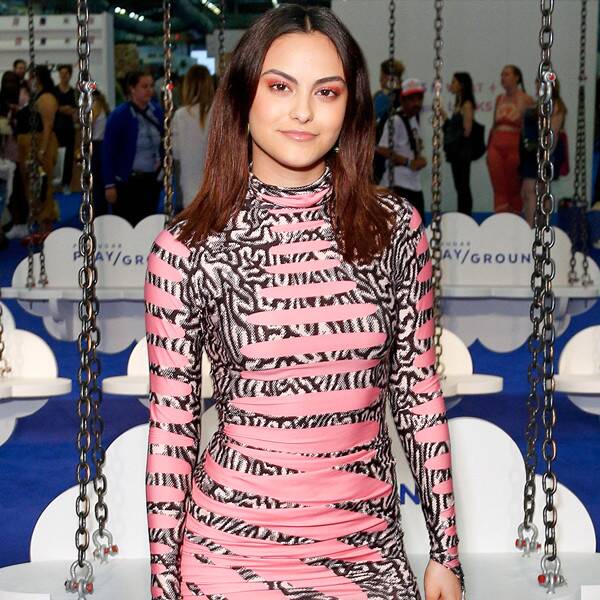 Beau Grealy Camila Mendes is speaking out about a terrifying experience she endured during college. The Riverdale star, who attended New York […] 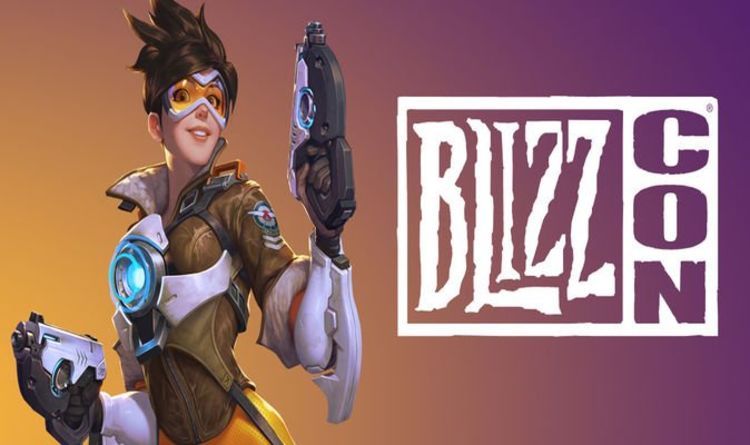 Blizzcon 2019 is set to be an interesting convention this year, with plenty of eSports events and announcements planned. But on top […] 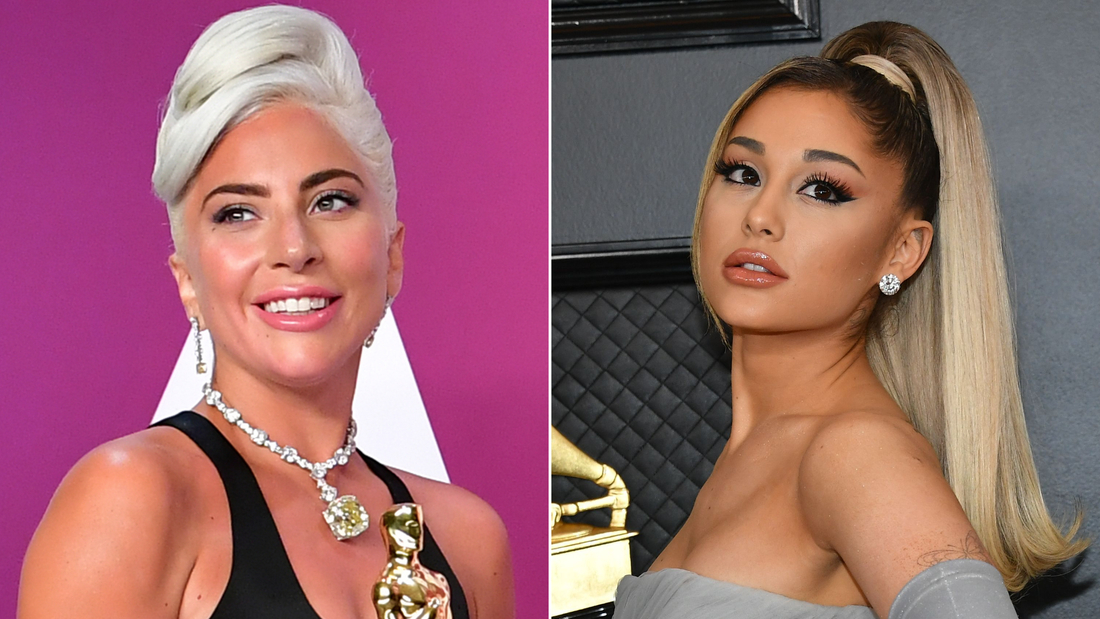 Ariana Grande and Lady Gaga have released their new single, “Rain on Me,” with music video for the catchy tune to drop […]