You can watch the funeral live via the Thai PBS live stream above as the ceremony officially begins in the Thai capital of Bangkok this afternoon local time.

The live stream is currently showing sombre scenes from the Buddhist merit making ceremony in the throne hall of Dusit palace.

Monks sitting in orange robes are leading the chanting in the impressive golden throne hall. Traditional music also features in the ceremony.

Thai King Bhumibol Adulyadej was revered by some as a demi-god and was the world’s longest reigning monarch at the time of his death at the age of 88 a year ago.

Crowds began gathering yesterday to pay final respects to their king, braving a tropical downpour to camp out along the funeral procession route.

The five-day funeral ceremony, which begins on Wednesday, took nearly a year to prepare and could cost up to 3 billion baht ($90 million).

The funeral is expected to draw millions of mourners, with his only son King Maha Vajiralongkorn set to lead the cremation ceremony.

Even before the funeral began, many of the people lining the streets had tears in their eyes and were visibly emotional.

Chalermporn Paebutr, 72, from northern Thailand, told Reuters: “I traveled here two days ago so that I could be the first to get a good spot.

“We only have to brave the rain for a few days. This is worth it if we can be near him one last time.”

Rehearsals for the funeral have also started taken place around Bangkok’s Grand Palace. 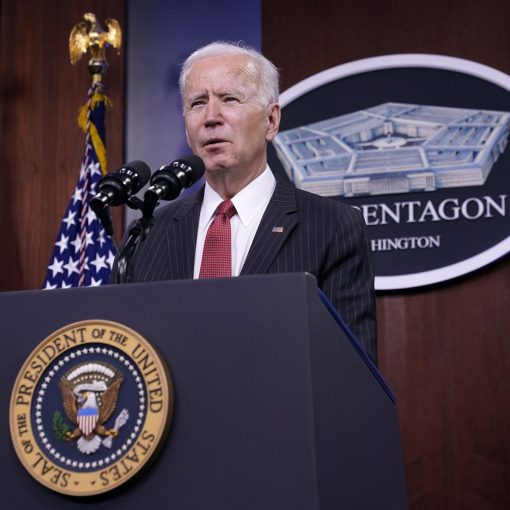 WASHINGTON — President Joe Biden had managed to assemble his foreign policy team with remarkably little trouble — until this past week. […] 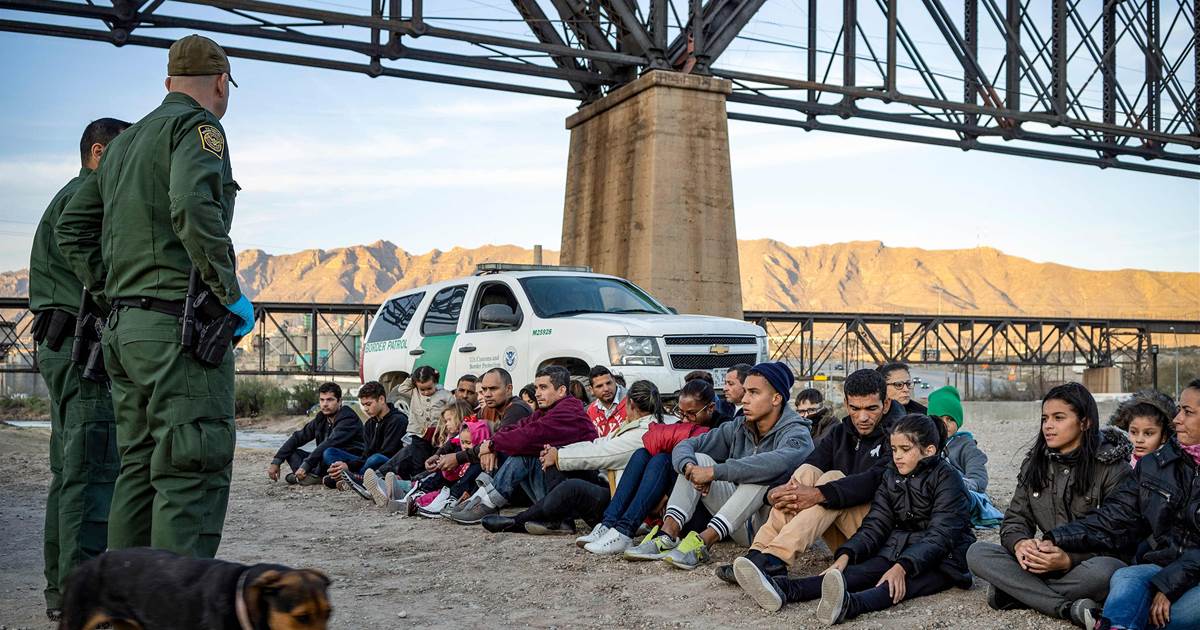 Evolution gave human ancestors big brains and bipedalism, among other attributes that our species has retained to this day. But it took […]