North Korea has repeatedly threatened to use nuclear weapons to destroy America and has now announced plans to carry out a provocative new test.

A senior diplomat from Pyongyang today said warnings of a possible atmospheric nuclear test ove the Atlantic Ocean should be taken “literally”.

The official told CNN the threat by the hermit state’s despot Kim Jong-un should not be taken lightly.

Ri Yong Pil said the foreign ministry was aware of plans for a launch and urged Washington to prepare itself.

He said: “The foreign minister is very well aware of the intentions of our supreme leader, so I think you should take his words literally.”

North Korea has conducted six nuclear tests in its history, with half taking place since 2016. 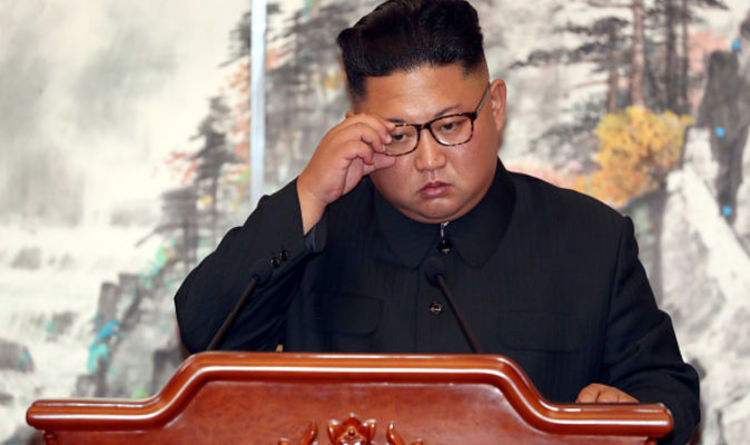 South Korea’s Yonhap news agency reported the reclusive leader is willing to allow inspectors into the complex, with a diplomatic source confirming […] 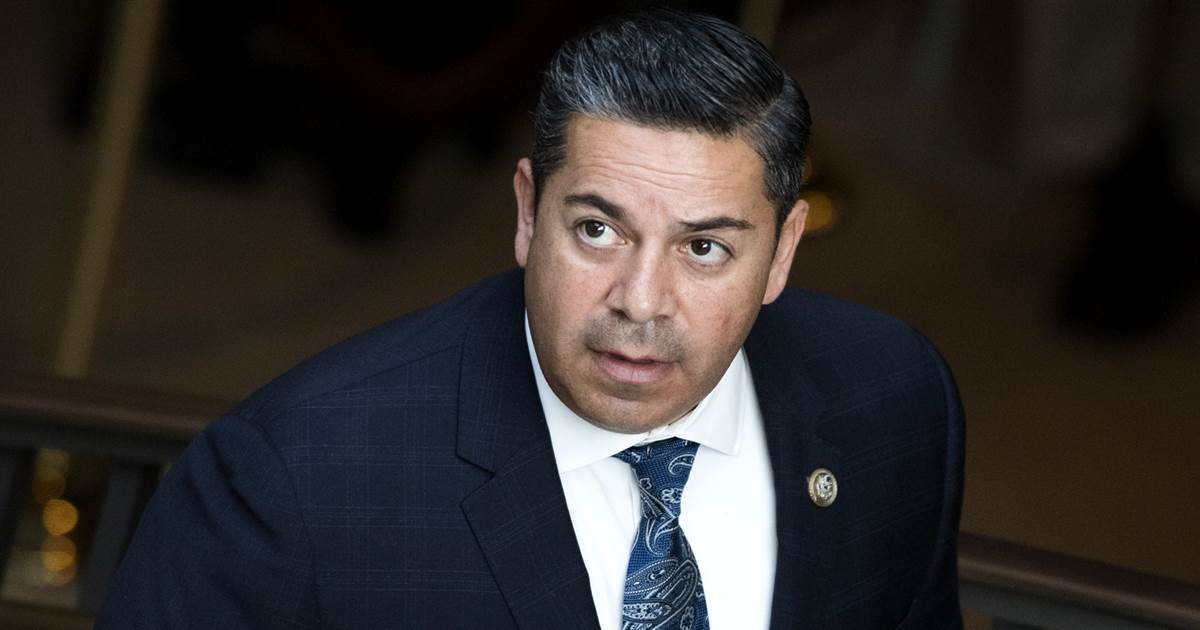 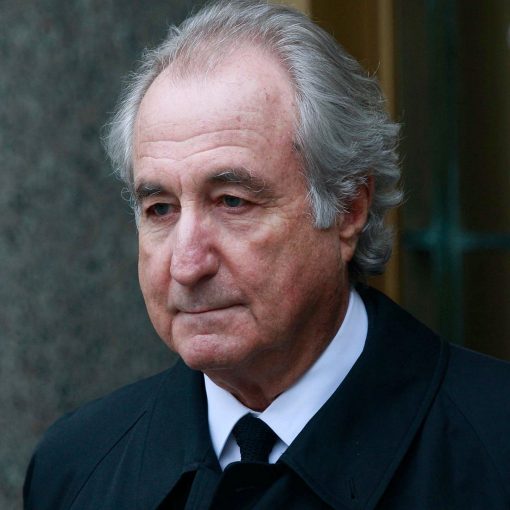 Bernie Madoff died from chronic kidney disease, hypertension and plaque build-up in his arteries, according to his death certificate. Atherosclerosis, the hardening […]

‘Autocracy has shown its true face today. Contrary to the decision of the Independent Court of Australia, dictator Scott ordered the arrest […]