Nissan was the first company to bring a modern electric car to market with its 2011 Leaf, so perhaps it shouldn’t come as a surprise that the automaker has just announced at Wednesday’s Tokyo Motor Show that it plans to become the first Japanese brand to join the FIA’s all-electric Formula E racing championship.

Beginning with the fifth season starting in late 2018, Nissan will join the global street-circuit racing series. Its entrance will come just in time to enter the fray when the series inaugurates new chassis and battery specifications.

Nissan’s Alliance partner, Renault, is already a successful presence in Formula E, having taken home the manufacturer’s trophy in the 2016-2017 season.

Daniele Schillaci, Nissan’s executive vice president of global marketing and sales, zero-emission vehicles and battery business, said, “Nissan will be the first Japanese brand to enter this growing championship… it will give us a global platform for bringing our pioneering Nissan Intelligent Mobility strategy to a new generation of racing fans.”

Presently, Formula E is composed of ten teams campaigning two drivers each, but the series is poised for considerable growth, particularly as automakers seek out less-costly alternatives to Le Mans Prototype hybrid racing. In July, BMW announced plans to join Formula E in season five, and later that month, fellow German automakers Mercedes-Benz and Porsche followed suit by confirming plans for their own teams to compete in the sixth season starting in 2019. Audi showed its Formula E racer just last month, and the Four Rings’ cars hit the circuit beginning in December.

So far, Nissan has declined to offer much in the way of details regarding its nascent Formula E effort, including any discussion of team leaders, drivers or other partnerships. However, it promises more details will be available closer to the start of first season of competition.

Three years after the debut of the original, Amazon decided the time was right to refresh its flagship smart speaker, the voice-activated […] 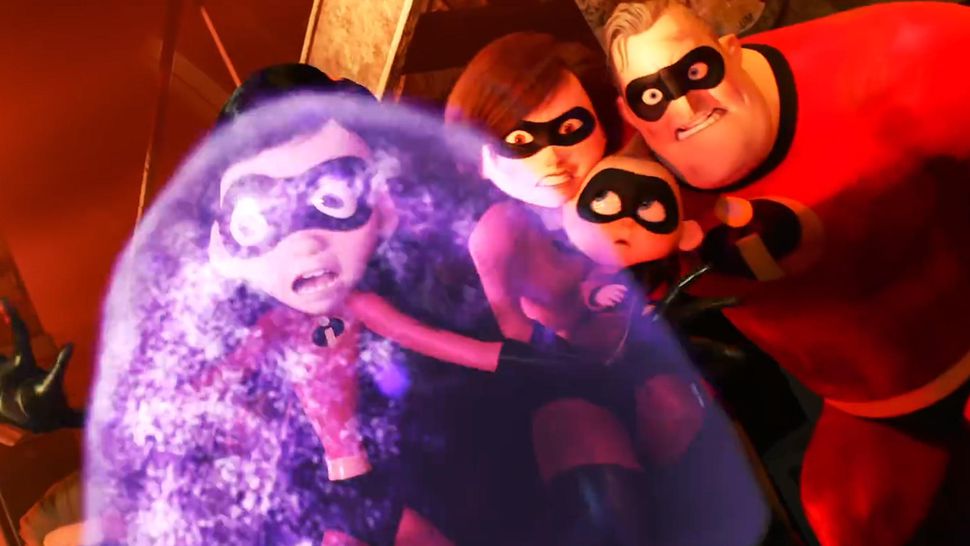 Disney It makes you wonder why they took so long to make a sequel. After an amazing opening run, and a sustained […] 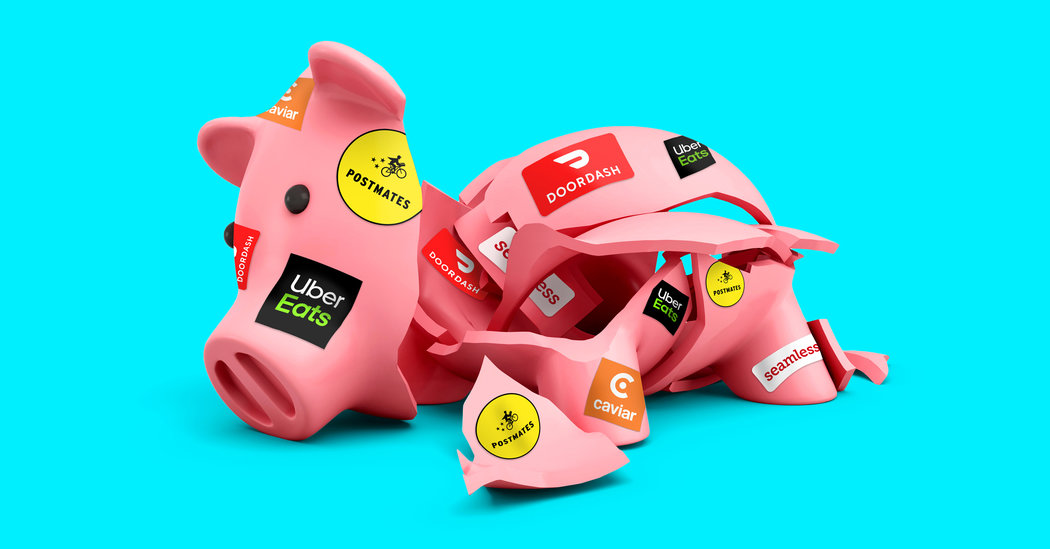 This article is part of the On Tech newsletter. You can sign up here to receive it weekdays. More people are using […] 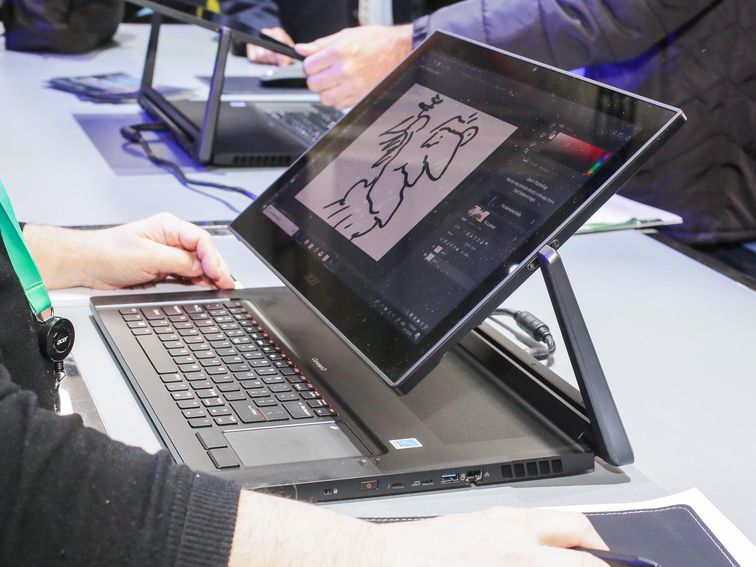 Pantone Over the past year or so we’ve seen a flurry of creative-focused laptops launched with “Pantone Validated” screens. Asus’ ZenBook Pro and […]