French Catalans have also offered Mr Puigdemont and his supporters a luxury safe house with a swimming pool, after claiming the European Union needed to do more to support Catalonia.

Jaume Roure, head of Unitat Catalana, a pro-independence group based in the southern French town of Perpignan, said: “We feel that Europe is not playing its role.

“A storm is brewing, and so we have asked people who want to help to reach out and see if they would eventually be able to take in members of the Catalan government and those people forced to flee Spain.”

Robert Casanovas, the head of the committee for the self-determination of North Catalonia said: “It’s all ready. We have the logistics to be able to house about 200 people for now, and more if needed, told reporters.

“Our aim is to be ready if there are arrest warrants issued against members of the Catalan government, and in particular its president.”

Scores of Catalans live across the border in France, mainly in the eastern Pyrenees region, territory ceded to France by Spain in the 17th century.

Hervé Pi, a pro-independence activist, said there was an “urgent need for solidarity”, adding French Catalans were planning to open emergency bank accounts which could be used to help support Catalan secessionists “if they get arrested by the Spanish authorities”.

Spanish prime minister Mariano Rajoy threatened to impose direct rule on Catalonia, a region with its own culture and language, after Mr Puigdemont made a symbolic declaration of independence on October 10 in the wake of a banned referendum to separate from Spain.

Mr Rajoy invoked Article 155 of the Spanish constitution on Saturday, saying he would suspend the region’s autonomy, fire Mr Puigdemont’s anti-Madrid ministers and call a new election to counter the move towards independence. 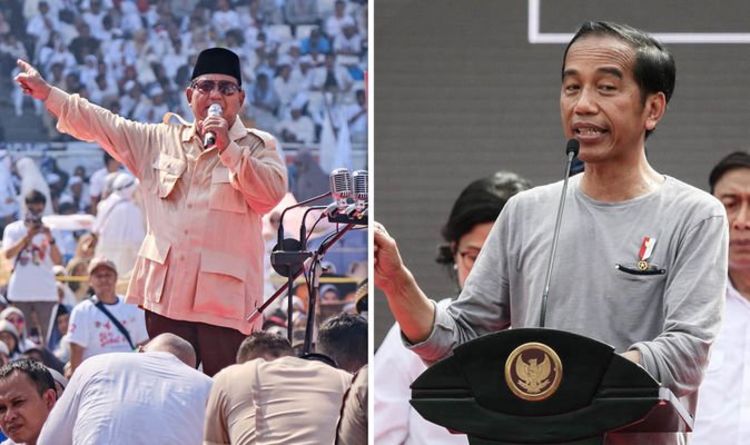 The economy is one of the biggest issues for world’s biggest Muslim-majority country. Opinion polls put Mr Widodo at the forefront by […] 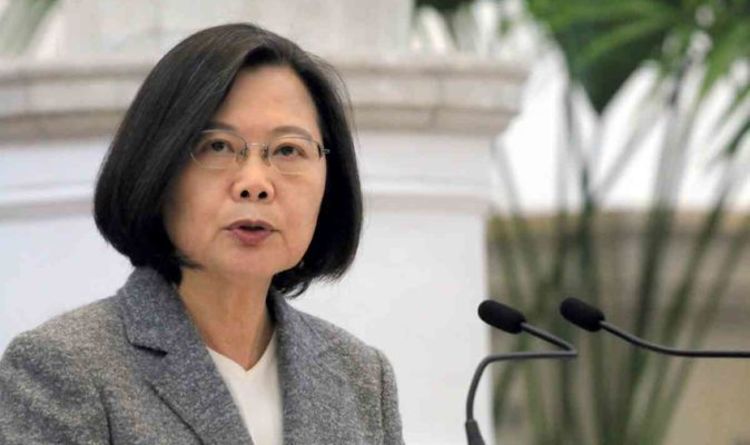 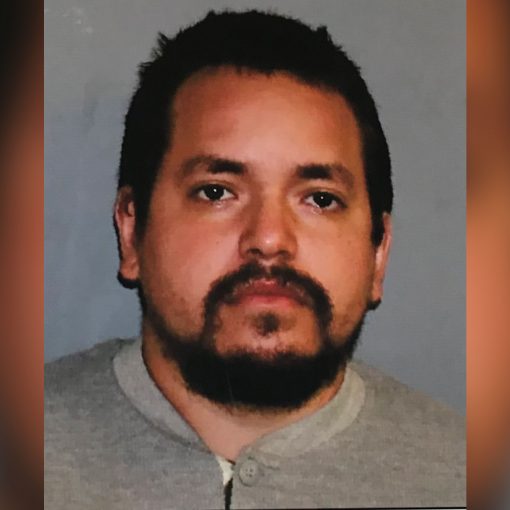