Fats Domino, the piano-playing prodigy with lightning-fast fingers whose pioneering sound blended rock with rhythm and blues, has died. He was 89.

Domino, a native of New Orleans, died at a private residence early Tuesday morning, according to the Jefferson Parish Coroner’s Office in Louisiana.

He first learned to play the piano from his brother-in-law, crafting a style that would inspire Elvis Presley and the Beatles. In his 20s, Domino gained fame with the 1955 hit “Ain’t That a Shame,” which was later covered by John Lennon, and his 1956 rock ‘n’ roll version of “Blueberry Hill.” The song shot to No. 2 on the Top 40 charts, and that was before he performed it on “The Ed Sullivan Show.”

He found further success with a string of songs in the late 1950s and early 1960s, including “I’m Walkin'” and “Walking to New Orleans.”

With his genial voice and cherubic face, Domino was also a familiar sight on the screen. He made appearances in movies, including “Shake, Rattle & Rock!” and “The Girl Can’t Help It,” both released in 1956.

Domino rose to global stardom, but he remained a Big Easy boy at heart, becoming synonymous with the city’s revved-up rhythms.

His fate was initially unclear after Hurricane Katrina slammed the city in 2005, and the words “R.I.P. Fats You will be missed” were spray-painted on his flooded home. As it happened, he and his family had been scooped up safely by boat.

“On behalf of the people of New Orleans, I am eternally grateful for his life and legacy,” New Orleans Mayor Mitch Landrieu said in a statement Wednesday morning. “Fats Domino added to New Orleans’ standing in the world, and what people know and appreciate about New Orleans.”

Domino was born Antoine Domino Jr. in 1928, the eighth child in a French Creole family. He was a self-taught wunderkind, moving easily between ragtime and boogie-woogie.

According to biographies, Domino earned the nickname Fats from New Orleans bandleader Billy Diamond, who thought the young musician played like the pianists Fats Waller and Fats Pichon.

In 1986, Domino was among the first acts inducted into the Rock & Roll Hall of Fame, receiving his award from the singer Billy Joel. Rolling Stone magazine in 2004 ranked him as No. 25 on its list of the “100 Greatest Artists of All Time.”

By many accounts, he was a self-effacing man who rarely gave interviews, preferring instead to focus on his craft in front of audiences large and small, from Las Vegas showrooms to humble dives.

“When I’m up on stage I’m more happy than anything else,” he told The St. Petersburg Times in 1987. “Every show I do I try to do better than the last one.”

In a tweet Wednesday, Harry Connick Jr. remembered Domino as helping to “pave the way” for New Orleans piano players: “See you on top of that blueberry hill in the sky.” 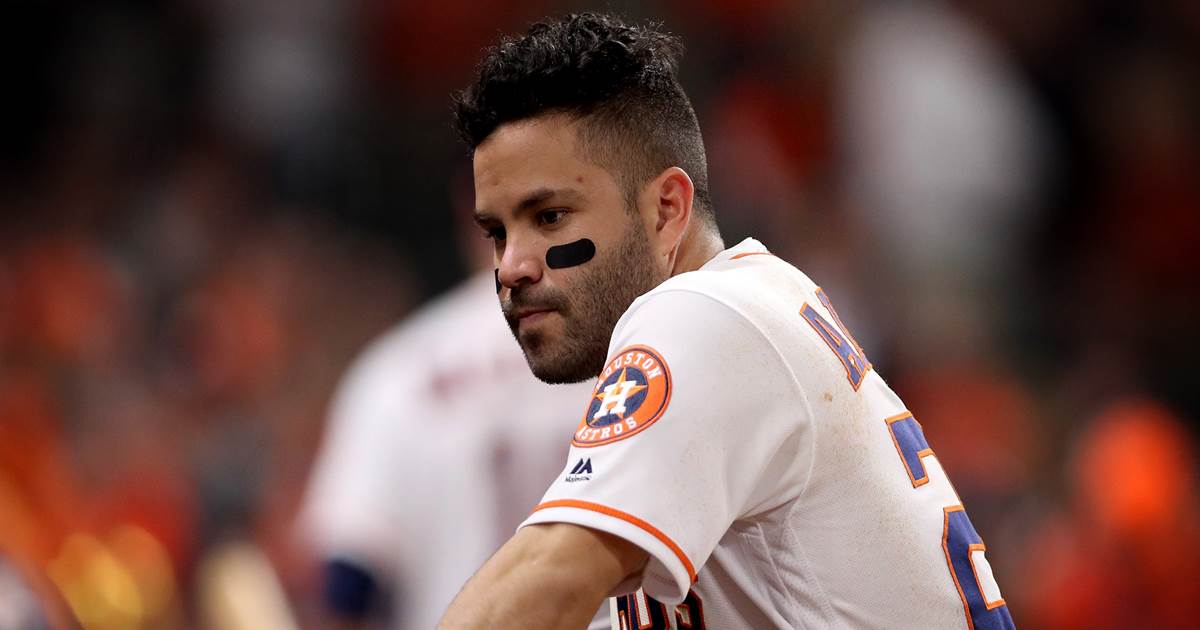 Two star Houston Astros players on Thursday apologized for their roles in a high-tech, sign-stealing scandal that’s rocked baseball, and called their […] 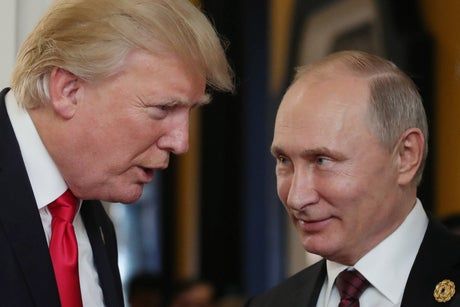 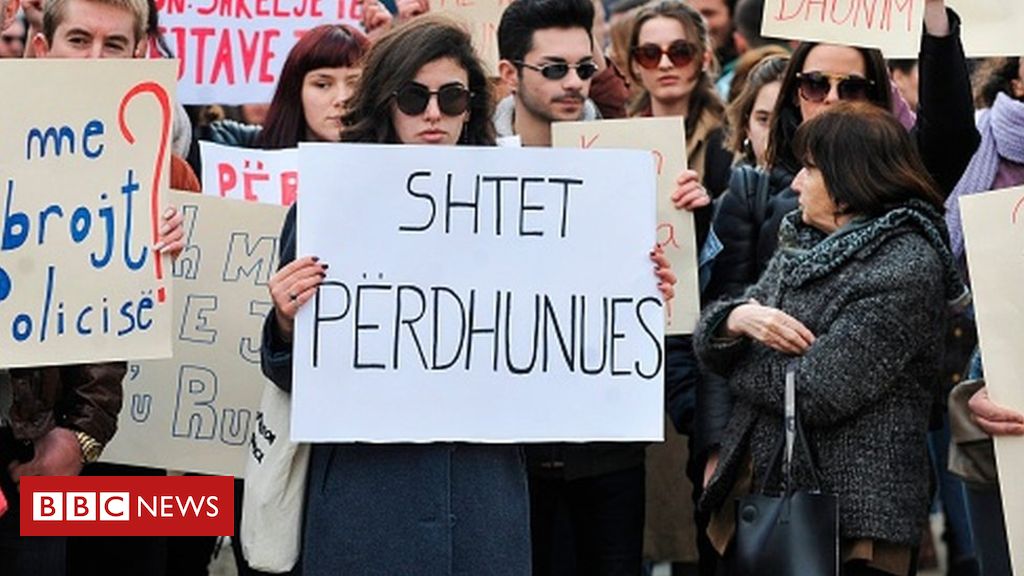 Image copyright Getty Images Image caption A protest against the alleged rape of the teenager erupted in Kosovo’s capital, Pristina, in February […] 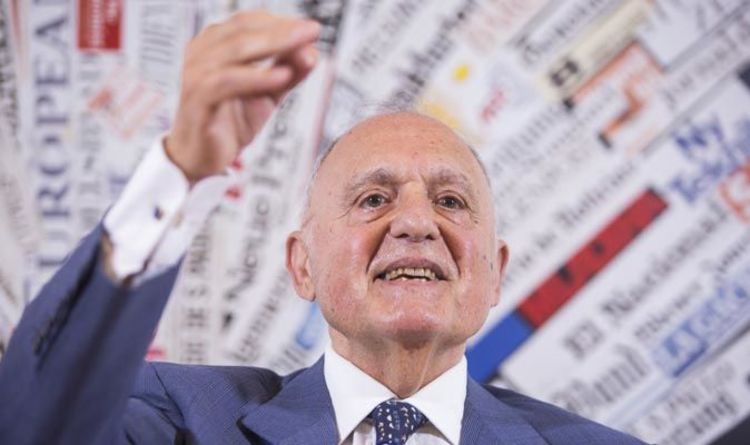