The lava was pictured streaming down the slopes of the volcano, while plumes of volcanic ash rose into the sky.

Mount Sinabung, located in Indonesia’s Karo regency, sits on the most active earthquake belt in the world – the Pacific Ring of Fire.

No one is believed to have been killed or injured by last night’s eruption.

Locals were told to stay at least 4.3 miles (7km) away from the Sinabung earlier this year amid fears of a deadly eruption.

After another period of inactivity it erupted once more in 2013, and has remained highly active since.

Hundreds of earthquakes are rocking Agung every day, leading experts to warn an eruption could occur at any time.

The volcano alert was raised to its maximum level on September 22 as the earthquakes increased in intensity.

Since then about 180,000 locals have abandoned their homes to escape the threat of eruption, according to Bali governor Made Mangku Pastika.

Around 150,000 people are thought to have moved to evacuation camps, with another 30,000 staying with friends or family on the island.

Bali residents have been living under a state of emergency since September 29.

The alert was due to be lifted on October 12, though this date was extended to October 16 and then again to October 26.

Mount Agung has not erupted since 1963, when a series of explosions killed more than 1,100 people and injured about 300 more.

Mr Pastika believes Bali’s swift evacuation process this time around means there will be no deaths if Agung erupts again.

Speaking earlier this month, he said: “The population is about 70,000. All of these people have already evacuated so the place is empty.

“If something happened, even if an eruption happened today, I guarantee there will be no victims.” 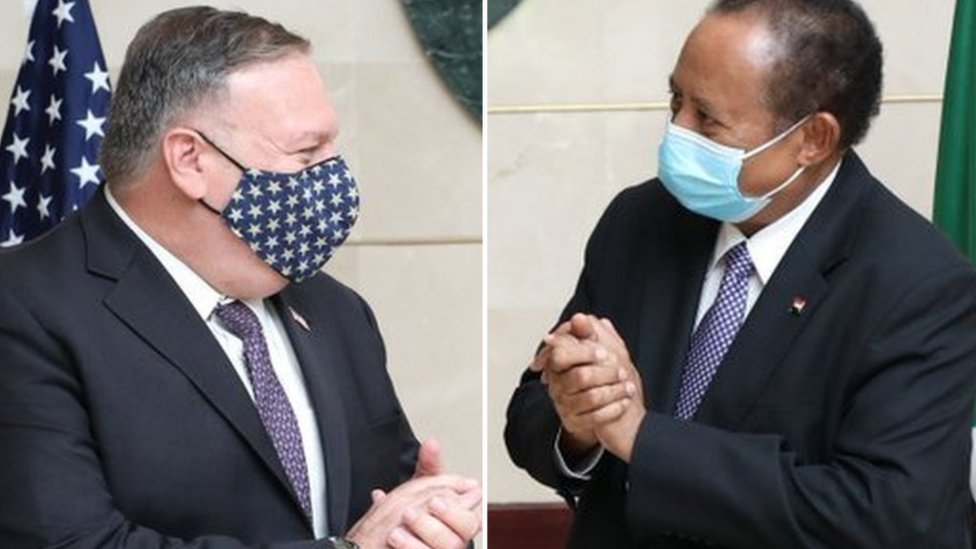 The group commandeered a helicopter and fled to Greece from Turkey after the putsch against President Tayyip Erdogan, which left 250 people […] 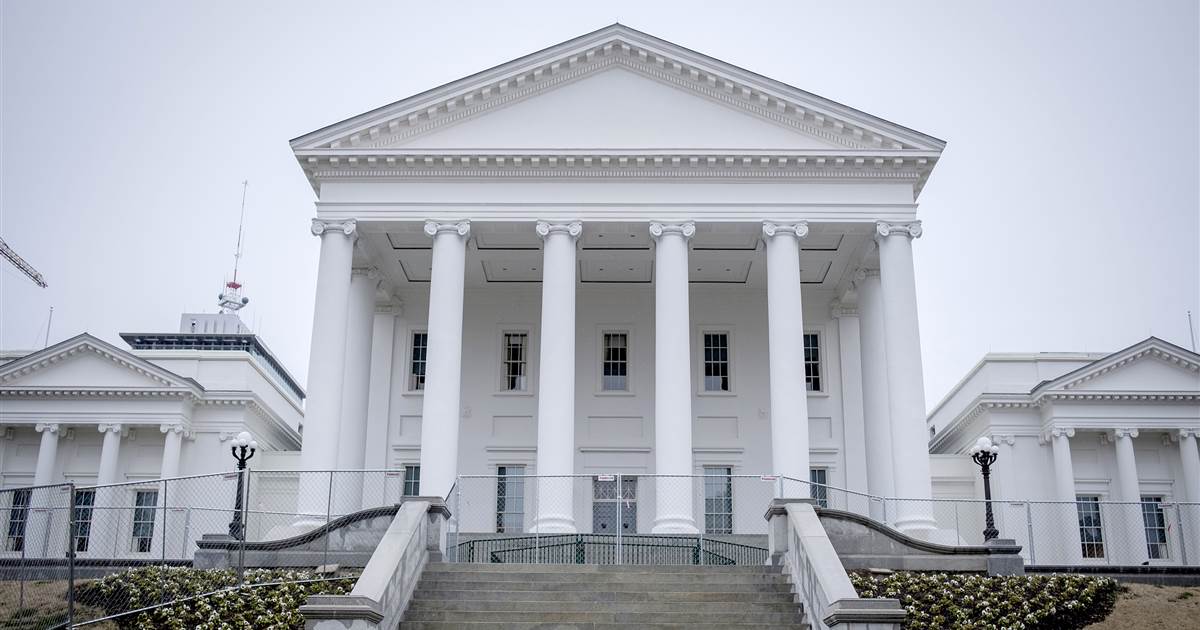 RICHMOND, Va.— As most Americans are celebrating Martin Luther King Jr. Day on Monday, residents in Virginia’s capitol are bracing for a […] 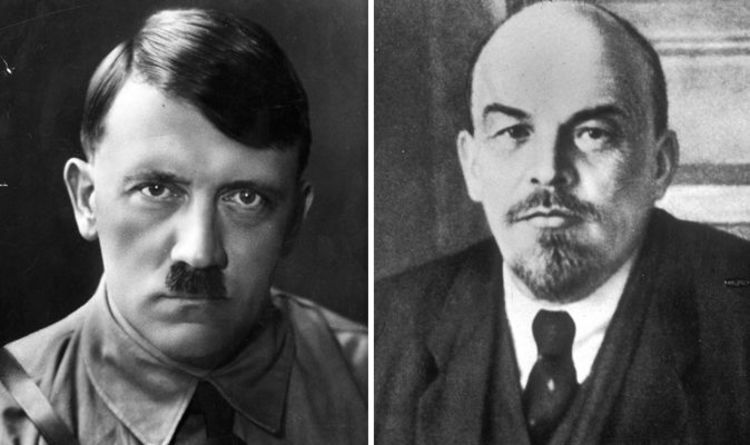 Yungar, a small town in the Andes, has attracted international media attention as a result of the bizarre candidate names – both […]