BREMEN, Germany — European Space Agency Director-General Jan Woerner on Oct. 24 said cooperation should trump competition as the world’s spacefaring nations set out to clean up Earth’s orbit while establishing an international human presence at the moon and beyond.

Speaking at Space Tech Expo Europe here, Woerner expanded on his idea of a “united space in Europe” — a vision he says must for now replace the dream of a “united states of Europe” shared after the launch of Europe’s Sentinel-2B Earth-observation satellite March.

As the world’s leading space agencies began to plot their next steps now that the International Space Station wraps up its sixth year of post-assembly operations, Woerner said more global space endeavors should be opened to India and China, among others.

From Woerner’s own Moon Village concept to NASA’s proposed Deep Space Gateway, lunar orbit looms large as global space players discuss next destinations for human spaceflight. If Woerner gets his way, the next steps for humanity’s journey won’t be come another space race.

“I would like to see enough natural intelligence to have a different scheme for cooperation then just competition,” Woerner said during a panel discussion on that included officials from NASA, the Japan Aerospace Exploration Agency (JAXA) and the Canadian Space Agency.

“Space is above all Earthly borders and if we don’t cooperate, how can we expect other areas to cooperate?” Woerner said, noting current geopolitical tensions.

For ESA, the new paradigm of cooperation is already materializing with Europe building the service module for NASA’s Orion Multi-Purpose Crew Vehicle, which is slated to launch without crew atop the Space Launch System heavy-lift rocket in 2019 on a shakeout flight around the moon and back. A crewed flightis expected to follow a few years later.

“The Space Launch System is a shift of paradigm so that in the future we can really trust each other,” Woerner said. “We have very close discussions with NASA on Deep Space Gateway. We should join forces worldwide in space.”

The Deep Space Gateway concept clearly excites not only ESA but also Europe’s biggest aerospace contractor, Airbus. The company’s space and defense vision assembling Orion’s service module — power and propulsion element that accounts for half of the spacecraft — here in Bremen.

Oliver Jucknehöfel , head of Bremen operations for Airbus Defence and Space, outlined in a keynote speech here the bold plans Airbus envisions for an orbital society.

“We are looking at it.  It’s in the National Space Council’s direction for a 45-day study that kicked off a couple of weeks ago at their first meeting,” Tawney said.

During the National Space Council’s inaugural meeting Oct. 5, U.S. Vice President Mike Pence, who heads the council, called for a renewed emphasis on human spaceflight and said the U.S. will “return Americans to the moon, not only to leave behind footprints and flags, but to build the foundation we need to send Americans to Mars and beyond.”

The work NASA has done to date on the Deep Space Gateway concept is expected to inform the 45-day study.

“It’s great to have that political support in the U.S. right now with the National Space Council,” Tawney told the audience. “[U.S. President Donald Trump’s] fiscal year 2019 budget that will be released next February will give us much more guidance as to where the program might be heading.”

The Deep Space Gateway, Tawney said, would serve as a basis for the exploration of the moon as well as missions to farther destinations.

Luc Brule, vice president of the Canadian Space Agency, and Yoshiaki Kinoshita, director of JAXA’s Paris office, asaid their respective agencies are keen on the idea of the Deep Space Gateway as an international collaborative endeavor and are examining potential contributions.

Space exploration, according to Woerner, should inspire people on the Earth to come together and transcend national conflicts.

The Moon Village, proposed by Woerner in 2015 after he became ESA director-general, should explore similar ideals that would unite the world’s population.

“ESA would not be the mayor of the Moon Village,” Woerner said. “It’s a concept where we can all cooperate. It’s open. That’s the new world of space. To be open for all of us to participate and build together.”

Woerner also said that national states should get over concerns about sharing space situational awareness data and approach Earth’s growing orbital debris problem in a similar way as nations are addressing climate change.

“Climate change is now accepted globally as something serious whether it’s manmade or not,” Woerner said. “It’s a global endeavor. There is no point for a single country to be acting on its own. We shall act in the same way in space to secure the orbits for future generations.”

But he said that cleaning up Earth’s orbits could be outsourced to private companies as part of a broader drive to commercialize low Earth orbit.

On a related note, Woerner and the other agency representatives agreed that they would be keen to extend the operation of the International Space Station beyond the currently agreed 2024 timeframe while enabling increased commercial use of the facility.

“Even in 20 years we will need something in orbit to do microgravity research but also for the industry,” said Woerner. “Something with fast access. Microgravity in LEO is necessary for the future but how long we will be able to maintain it is a question.”

Brule agreed: “We can always learn from ISS. If we get rid of it we would lose this learning platform. We need to take advantage of it as long as we can.”

He said the Canadian Space Agency is currently preparing to extend the life of the space station’s Canadian robotic arm for another 10 years. 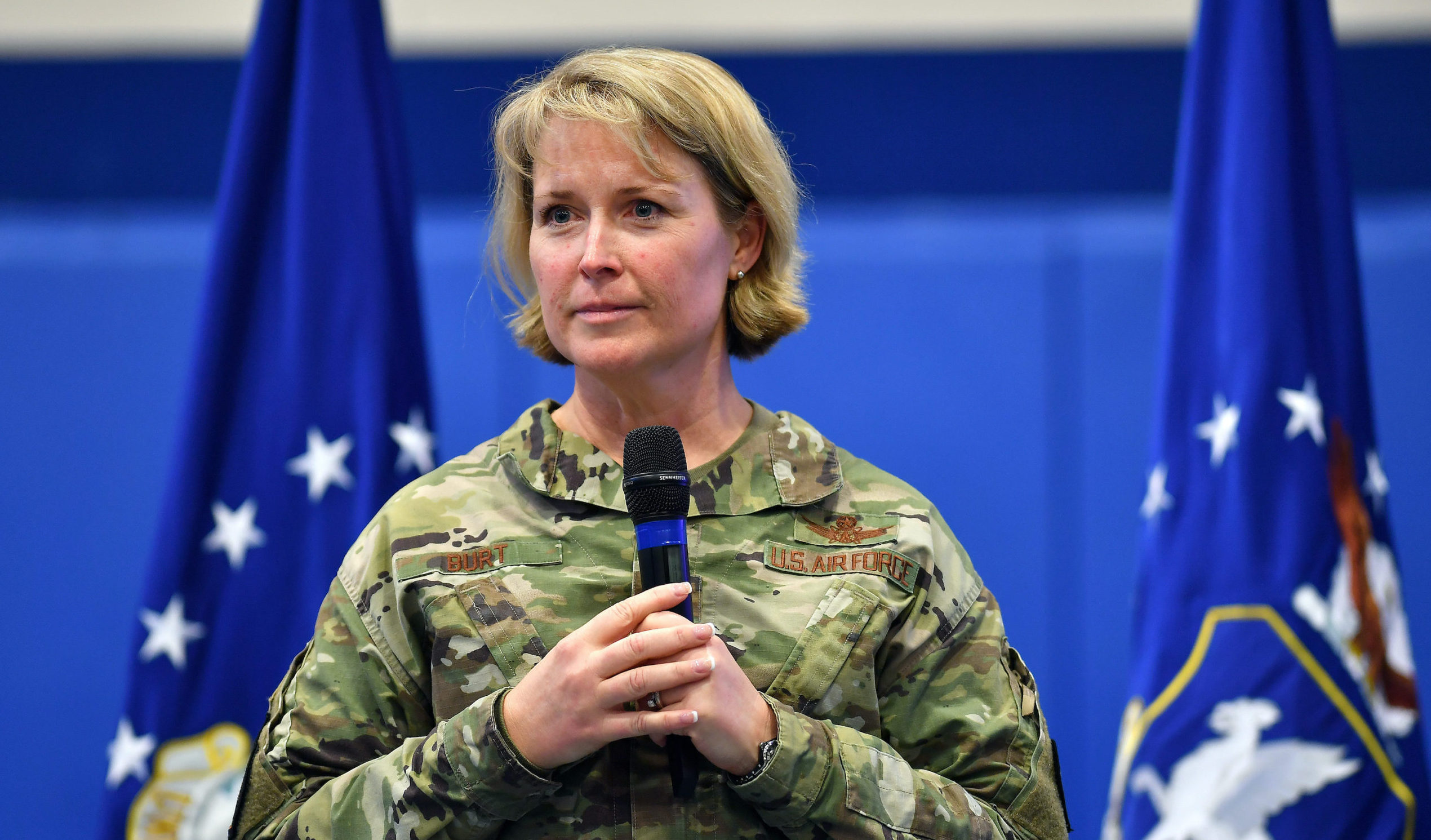 The headquarters of former Air Force Space Command in Colorado Springs will be phased out. The Space Force HQ is being stood […] 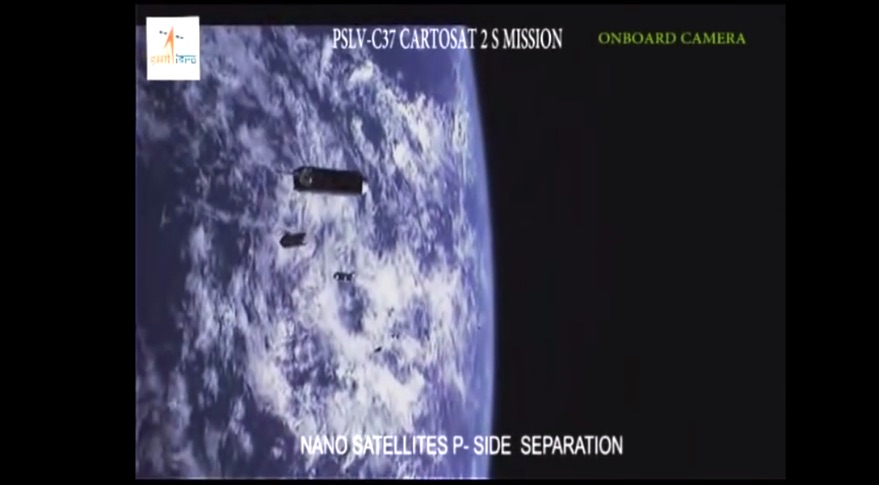 LOGAN, Utah — A technology using a tiny laser tracker could help resolve one of the major challenges involved with the launching […] 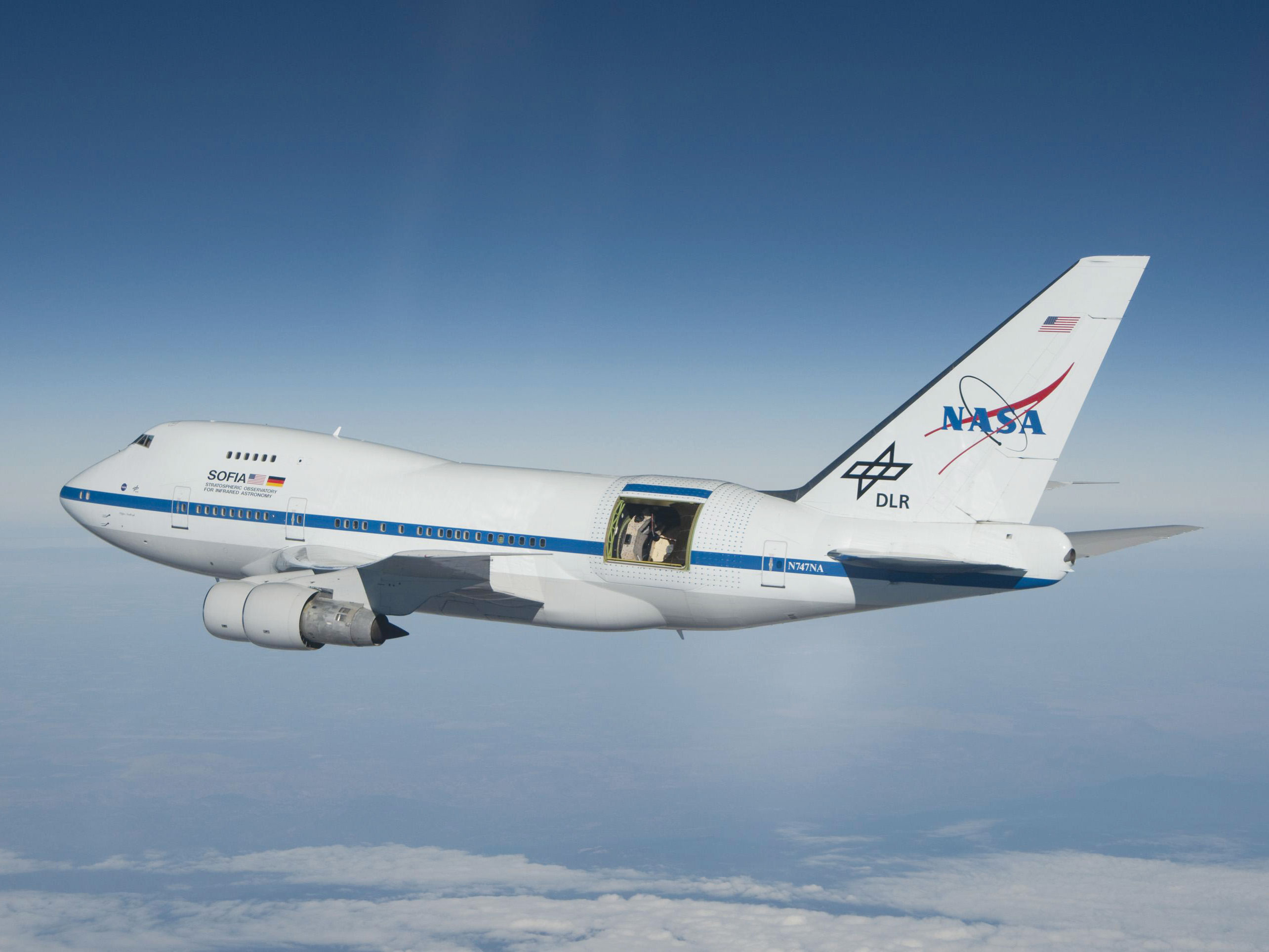 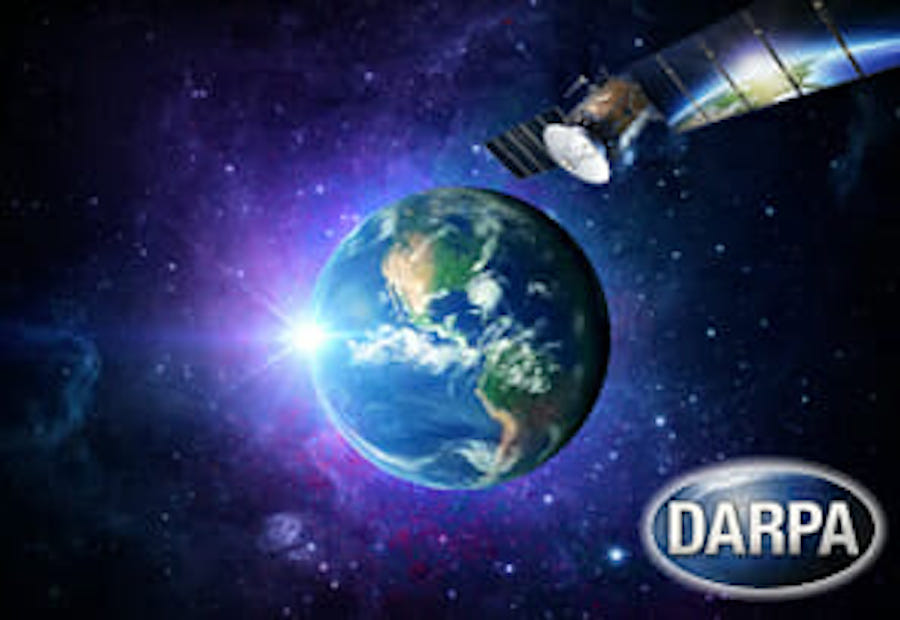