How will Snoke be defeated?

He has been shown masterminding the end of the new Republic by destroying an entire star system, holographically bullying Kylo and Hux and, finally, in person torturing Rey.

He also has the biggest, most powerful ship ever seen in the Star Wars universe.

What could possibly bring him down?

The film franchise has made no secret of its circular, repeatng patterns.

The greatest weakness of Palpatine was his hubris, although the recent novels have shown that he he had plans in place, should he be defeated. However he never expected his actual death and the destruction of the second Death Star.

Snoke has been hidden in the shadows for so long, his emergence aboard his flagship Supremacy is a thrilling moment for fans, but could also hold the seeds of his downfall.

STAR WARS 8: SNOKE AND KYLO REN ALREADY KNOW WHO REY IS AND HERE’S THE PROOF

Supreme Leader Snoke’s Mega Star Destroyer, The Supremacy, is 60 kilometres lomg and is the sole Mega-class Star Destroyer in the galaxy.

This airborn city and military base also doubles as the headquarters of the First Order and holds Snoke’s throne room.

It’s extremely impressive – but then so was the Death Star.

Snoke’s arrogance and sense of invulnerability may be his Achilles Heel. Plus, he has finally painted a clear target on his back – one that the Resistance wastes no time in attacking in those thrilling scenes shown in The Last Jedi main trailer.

STAR WARS 8: ‘KYLO REN WILL BETRAY SNOKE’ AND THERE CAN ONLY BE ONE REASON WHY

Star Wars theories Mike Zeroh argues: “Snoke is putting all of his eggs in one basket here.

“We know that Finn and Rose go undercover on the Supremacy. They may actually plant some bombs, hence you see all that chaos and fire in the background. Snoke’s weakness could be that The Supremacy is the headquarters of the First Order. It is a heavily-guarded ship, but it is just a ship…”

Basically, if the Resistance manage to bring down the Supremacy with Snoke on board, they could effectively end the First Order in one swift blow.

This also throws up the tantalising possibility that the Supremacy needs to be destroyed for the purposes of setting up the epic final act in Episode 9.

Episodes 4 and 6 featured the two Death Stars. Episode 7 mirrored this with Star Killer Base.

Will Episode 9 reveal that Snoke and the First Order have one last mega-weapon in store to provide the franchise’s ultimate climax? “After a few days of self-quarantine, and not feeling great, I have tested positive for Coronavirus,” Cohen wrote. “As much as I […] 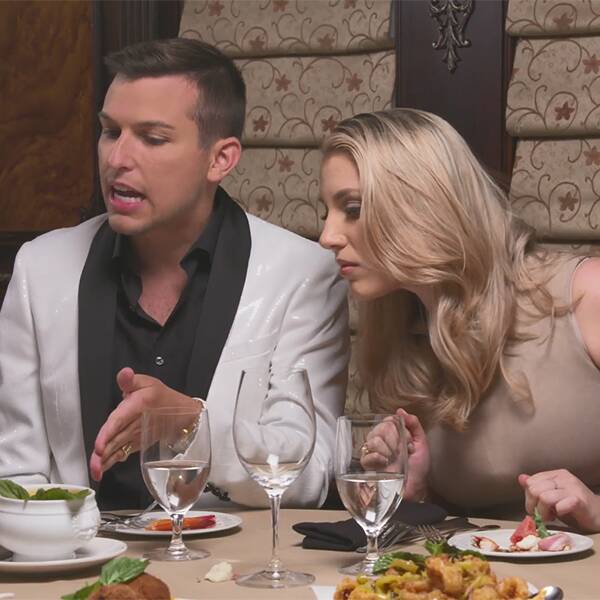 The stars of Meet the Frasers are kicking off season one with a bang. E!’s Kelsey Darragh wines and dines with psychic […] 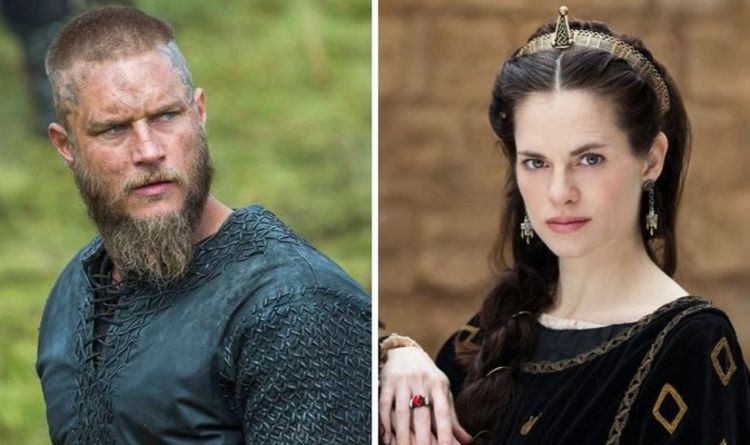 Sadly, his time on the series was cut short after participating in the Siege of Kattegat in season five, and the mystery […]