Sigmar Gabriel accused key Merkel ally Wolfgang Schäuble of “reducing Europe to a pile of rubble which has to be put back together by others” in an extraordinary put-down.

He told several German newspapers that Mr Schäuble had “succeeded in turning almost all EU member states against Germany” with his hardline stance on Eurozone bailouts.

The outgoing finance minister was elected unopposed as speaker of the German parliament today, in a bid to free up the treasury for one of her coalition partners.

Despite being admired in Germany for maintaining a strong economy throughout his tenure in the finance ministry, he has long been a divisive figure in European politics.

Mr Schäuble is hated in countries such as Greece over his refusal to bail out their poorly-performing economy, however it was not known that his tough talk was a point of contention within Mrs Merkel’s government itself.

The comments are especially significant considering Mr Gabriel was foreign minister for the majority of Mr Schäuble’s time as finance minister during the Eurozone bailouts.

Mr Gabriel, the former SPD leader who led his party into coalition with Mrs Merkel in 2013, remains in government for the time being while Mrs Merkel continues coalition talks with the liberal FDP and the Green party.

His SPD will now go into opposition after suffering its worst defeat in history – and it seems he is not afraid to burn bridges with his former colleagues as he bows out of government.

Mr Schäuble’s election as speaker was not applauded by the SPD’s deputies, against a long parliamentary tradition.

September’s election was bruising for Mrs Merkel and her long-term ally Mr Schäuble, as well as for the SPD.

The CDU achieved its worst result since World War Two in the poll which saw the Chancellor scrambling to form a coalition with parties who agree on little.

Mr Gabriel’s comments will put additional pressure on Mrs Merkel amid calls for her to resign as party leader and make way for fresh leadership.

Conservative politician Alexander Mitsch said he wished the CDU had a leader like new Austrian Chancellor Sebastian Kurz, as he accused Mrs Merkel of dragging the party to the left.

He told reporters: “Now after this election debacle, in which the CDU had the worst result since 1949… the party leadership is obviously not ready to correct anything.

“That brings us then to the realisation that we need new party leadership.”

WASHINGTON (Reuters) – A member of U.S. Vice President Mike Pence’s office has tested positive for the coronavirus but neither President Donald […]

Nicki Minaj has agreed to pay $450,000 to Tracy Chapman over a copyright infringement dispute. The rapper had been set for trial […] 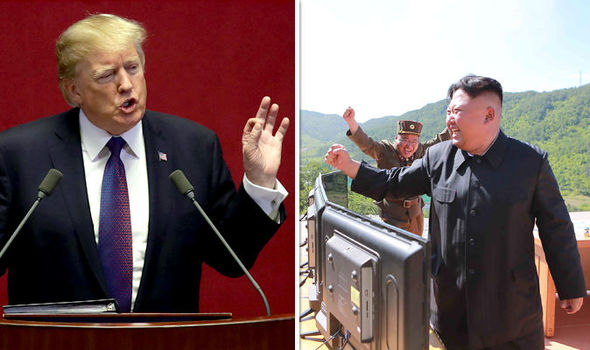 A spokeswoman for Germany’s foreign ministry told a regular news conference US foreign policy under the current president had become “unpredictable”, including […] 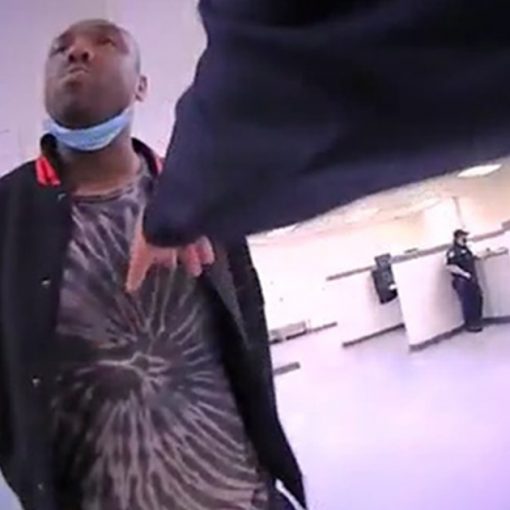 The Charleston County, South Carolina, council on Tuesday approved a $10 million settlement in the death of Jamal Sutherland, a Black man […]