The Belgian MEP pledged his support to the EU Commissioner’s federalist plans to integrate Brussels’ law further into the socio-economic frameworks of member states.

Addressing Donald Tusk the European Parliament in Strasbourg, Mr Verhofstadt said: “I have to confess something, that each time I have heard these proposals – the State of the Union, your agenda – I felt an excitement.

“The same eagerness that I felt when I was a young boy and I was browsing through the colourful catalogues my mother received at the end of every year. These shiny things in this catalogues seemed always so far away, dreams on colourful paper and that’s what I’m feeling again today!

“We have great plans, huge ambitions but are we really ready now, in this European Union, to make the radical changes to make it happen?”

Despite praising Juncker’s vision for a more federal European Union, Mr Verhofstatd claimed the proposals could not be achieved due to “structural flaws” stopping the EU from evolving.

He added: “There are a number of structural problems, structural flaws in the European Union that we need to solve.

“A structural weakness we know of is the long endless list of opt-ins, opt-outs, earmarks, exceptions in our institutions. Are we ready to finish this Europea à la carte instead of continuing it as we still do?”

In a parliament address unusually heavy on substance, the Council president backed plans by Mr Juncker to set up a pan-European Finance ministry and plough millions into an army.

The proposals are causing nervousness in some wealthier member states who fear being dragged into debt pooling, but form a key plank of federalists’ proposed reform of the eurozone.

Mr Tusk said: “The problem is member states’ conflicting interests. I will do everything in my power to take the first very concrete steps by June towards establishing the European Monetary Fund and strengthening the stability of the Banking Union.

“I still believe it is possible. In June it will become clear if I’m an incurable optimist. But one thing I can promise you today – if we don’t reach agreement by June I will say precisely why it wasn’t possible and who is responsible.” 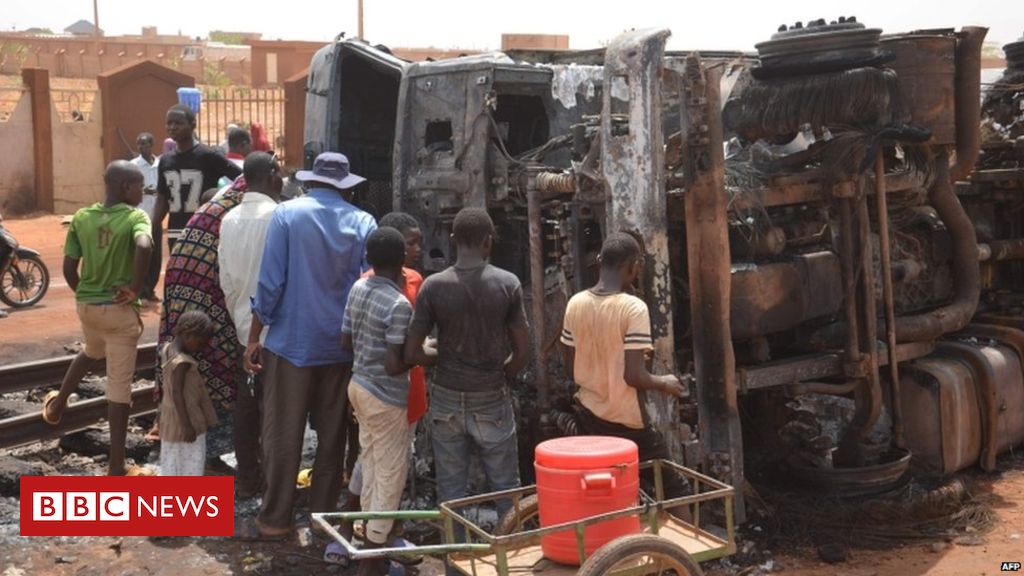 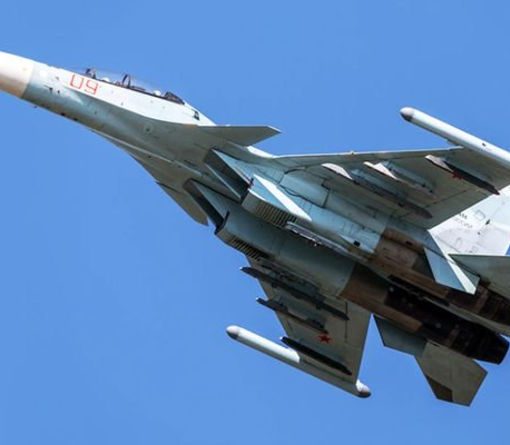 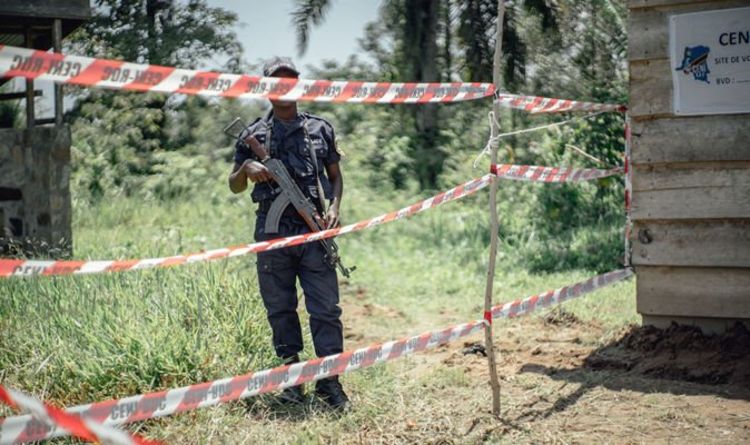 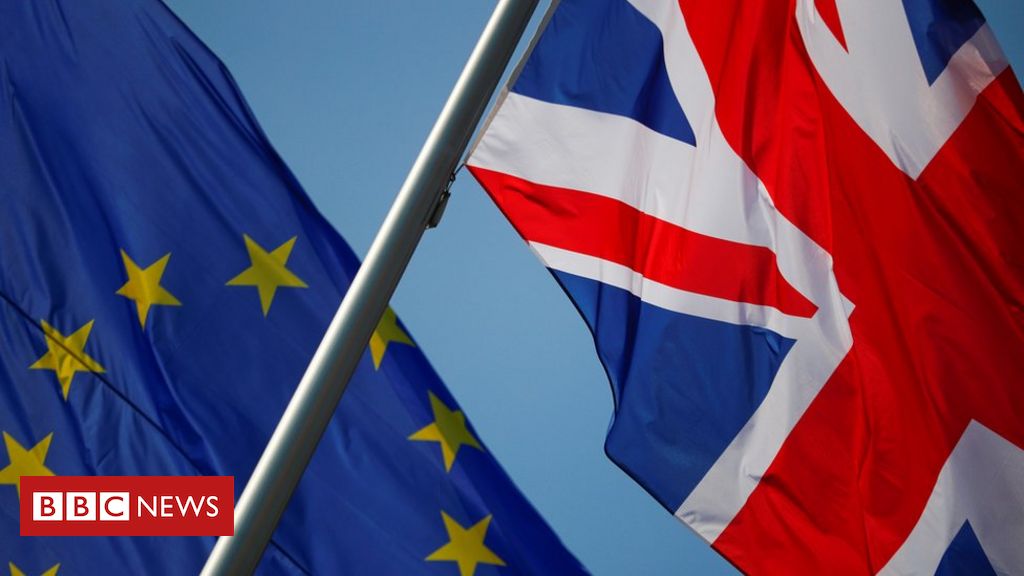