The French president made changing the Posted Workers Directive a key election pledge, but his attempts have driven a wedge between member states and EU ministers after both sides were unable to reach an agreement when they met today.

The directive allows EU countries to relocate staff to another member state on a “temporary” basis while keeping them on their existing employment terms, not those of the host country.

Mr Macron has been engaged in a bitter battle with eastern European nations over changes to the rules and has accused some of abusing the directive to force a “race to the bottom” in wages and workers’ rights in the west of the bloc.

But former Soviet countries say they should be allowed to compete with wealthier EU nations by making use of their cheaper labour.

The French leader’s push for reform has split the bloc down the middle, with the likes of France, Germany and Belgium backing a change, but Poland and the Czech Republic digging in their heels to keep the directive as it is.

And before any changes can be made to the law, Mr Macron will need to secure the support of more than half of member states.

The 39-year-old premier is calling for a 12-month cap for posted workers, but Polish prime minister Beata Szydlo said in August the minimum he would settle for is two years.

European lawmakers met today to discuss a compromise of 20 months put forward by Estonia, but ministers were unable to reach a consensus despite lengthy talks.

They will meet again at a later date to consider another compromise expected to be proposed by Estonian officials.

Ahead of the meeting, the EU’s top jobs official, Marianne Thyssen said she was hopeful an agreement would be reached.

She said: ”It’s about fairness on the labour market.

“I am all in favour of freedom of movement but it must be organised in a fair way… the internal market is based on rules, it’s not a jungle.”

Mr Macron has previously accused “some political and business circles” in the EU of promoting “social and fiscal dumping” by using the Posted Workers Directive.

Speaking in August, he said leaving the rules as they were risked “a break-up of the EU”.

He said: “The single European market and the free movement of workers is not meant to create a race to the bottom in terms of social regulations.

“It is exactly this that is feeling populism and eroding confidence in the European project.” 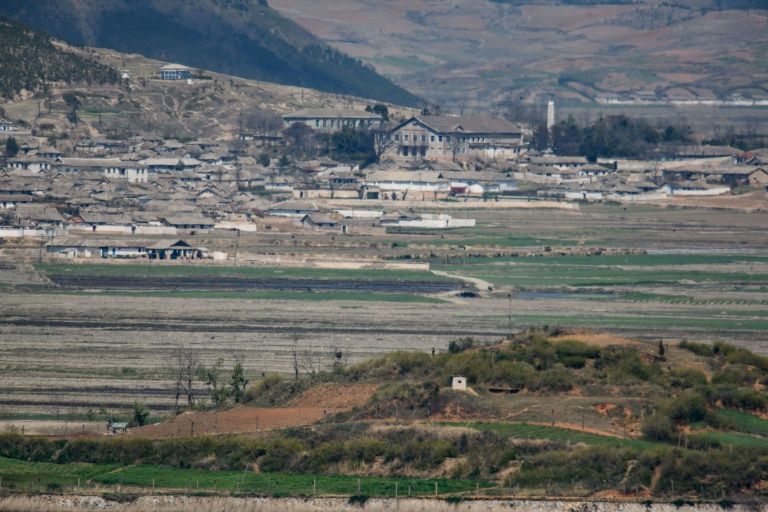 Seoul (AFP) – North Korea blew up an inter-Korean liaison office on its side of the border on Tuesday, the South’s Unification […] 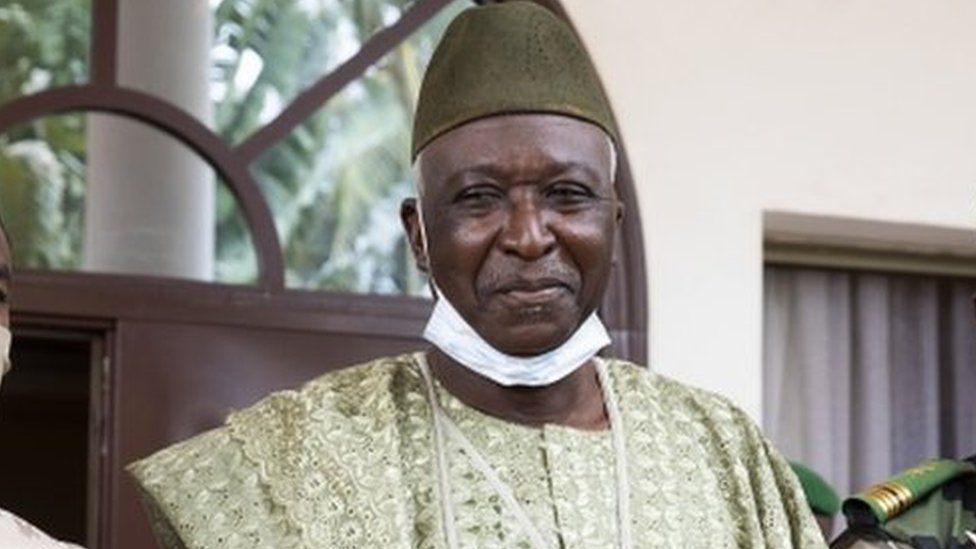 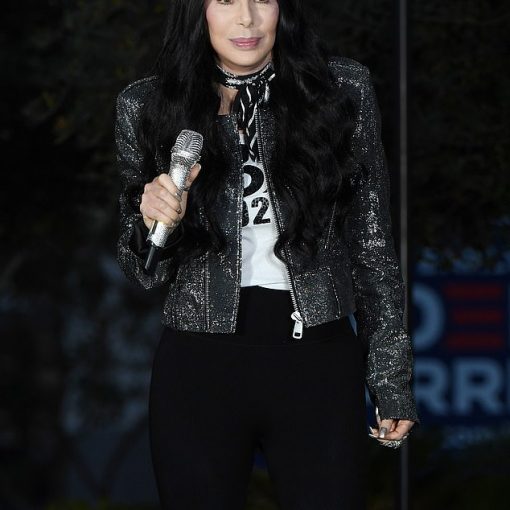 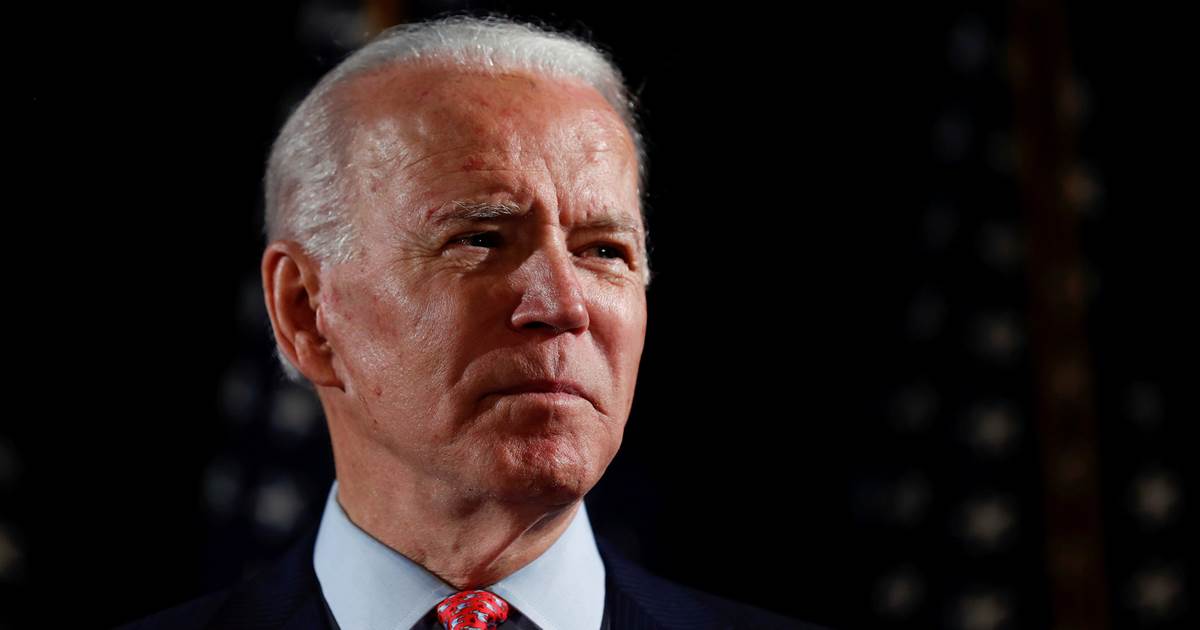