Typhoon Lan made landfall west of Tokyo on Monday as a category 2 storm, setting off landslides and mass flooding as rivers burst their banks.

Video captured enormous waves lashing the Japan‘s coast as the storm made landfall in the island nation.

At least four people were killed, including a man who was hit by falling scaffolding, a fisherman tending to his boat, and a young woman whose car had been washed away by floodwaters.

Another casualty was left comatose by injuries and a man was missing, NHK public television said. Around 130 others suffered minor injuries.

Rivers burst their banks in several parts of Japan and fishing boats were tossed up on land. A container ship was stranded after being swept onto a harbour wall but all 19 crew members escaped injury.

By Monday afternoon the storm had been downgraded to a tropical depression and it was in the Pacific, east of the northernmost main island of Hokkaido, the Japan Meteorological Agency said.

As of Sunday evening, gusts of 215 kilometers per hour had been recorded, with enormous waves crashing off the coast of South Korea.

The leader also ordered the nation’s Self Defense Forces to be on standby.

Toyota cancelled factory shifts out of fear of the approaching storm while the nation’s biggest airlines cancelled hundreds of flights, affecting more than 20,000 passengers.

The new recommendations were laid out in a government statement following a meeting between Macau’s gaming regulator, the Judiciary Police and representatives […] 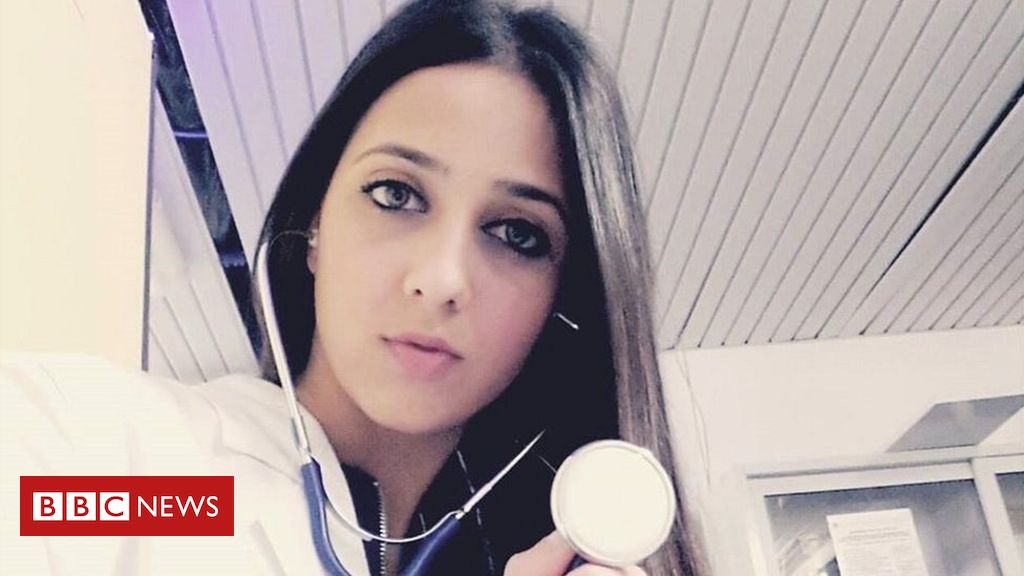 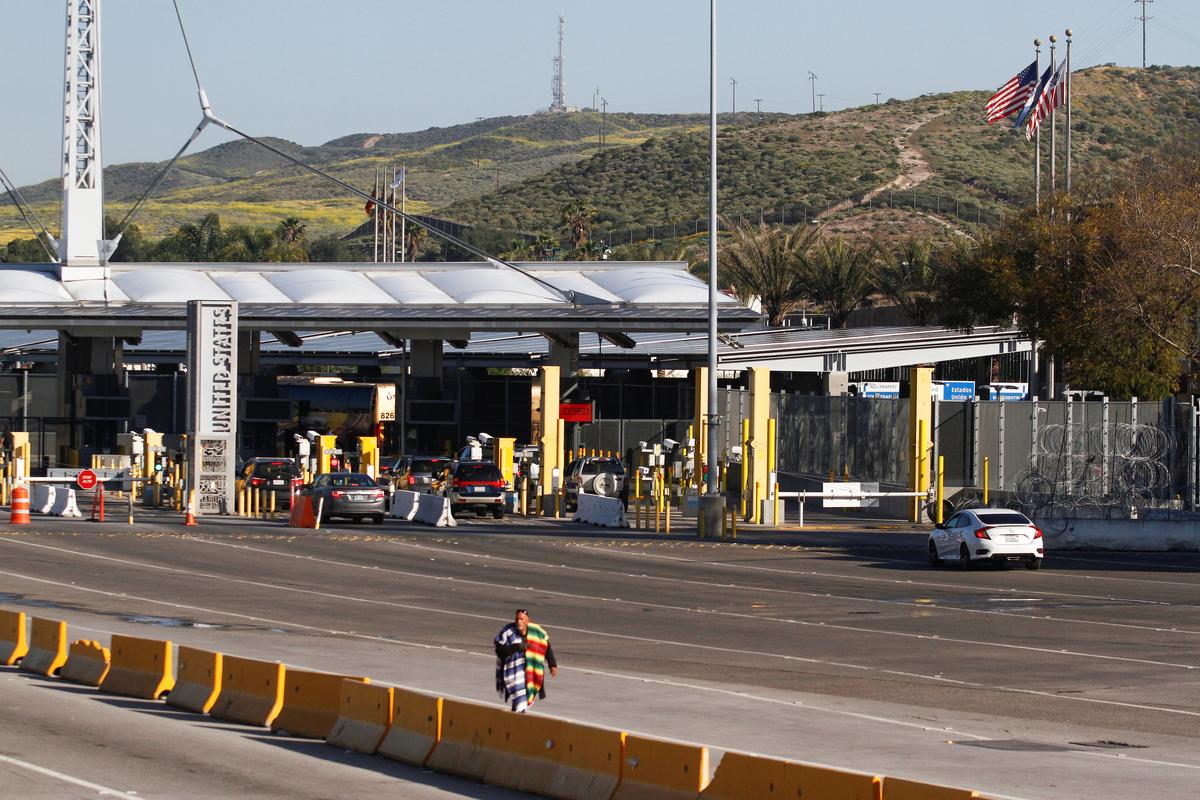 A general view shows an almost empty Mexico-U.S. San Ysidro border crossing after the U.S. and Mexico have agreed to restrict non-essential […] 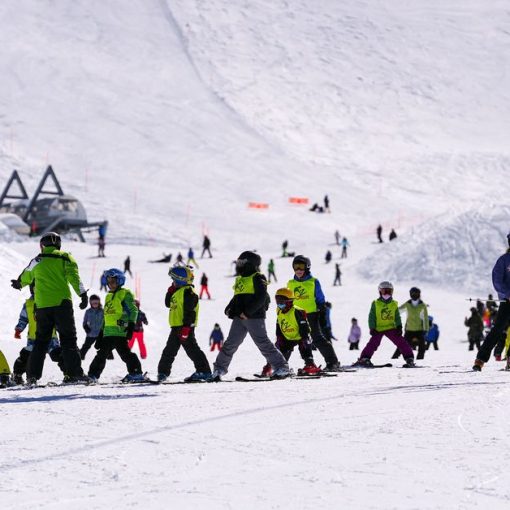 BEIRUT, Feb 20 (Reuters) – Skiing in Lebanon has long been a luxury for the well-off, but the eastern Mediterranean country’s financial […]