John Flack said EU bosses, including Commission president Jean-Claude Juncker and Brexit negotiator Michel Barnier, only ever have one answer for problems and challenges within the bloc.

Since being voted in as an MEP three months ago, the only solution he has been provided with is “more Europe, more integration and more regulation”, he claimed.

The MEP has written about finally being on the inside after four failed attempts at standing for the European Parliament, making him the “longest Euro-committed current Conservative MEP”, he quipped.

Writing on Brexit Central, he said: “They really do not ‘get’ it – the rejection of their centralist, paternalistic model.

“I thought for years before I came here that there was a hidden agenda; a dastardly plot to ratchet us quietly into a “United States of Europe.

“But the big surprise since arriving here is that it’s as clear as a pikestaff that it is no secret here.

“Almost everyone accepts that this place is about delivering ‘The Project’ – a single superstate called Europa.

“Never mind that the majority of Europe’s citizens don’t actually want to give up their national sovereignty – what do they know?! – they must be bribed and cajoled into acceptance.”

The Brexiteer said he was “blatantly lied to” in 1975 when he voted to remain in the Common Market and the then European Economic Community (EEC).

He added: “I soon realised it was never really just about a ‘Common Market’ but always really about ‘ever closer union’.”

Mr Flack said Brexit is all about defending nearly a thousand years of “independence as a sovereign nation state”.

Referencing foreign secretary Boris Johnson’s call to arms over Brexit, the MEP, said: “So come on Great Britain (and Northern Ireland), let the British lion roar again and send Juncker and his fellow travellers scurrying back to their burrows.

“The British lion is back lean, mean and hungry – and ready to venture out into the wide world again.” 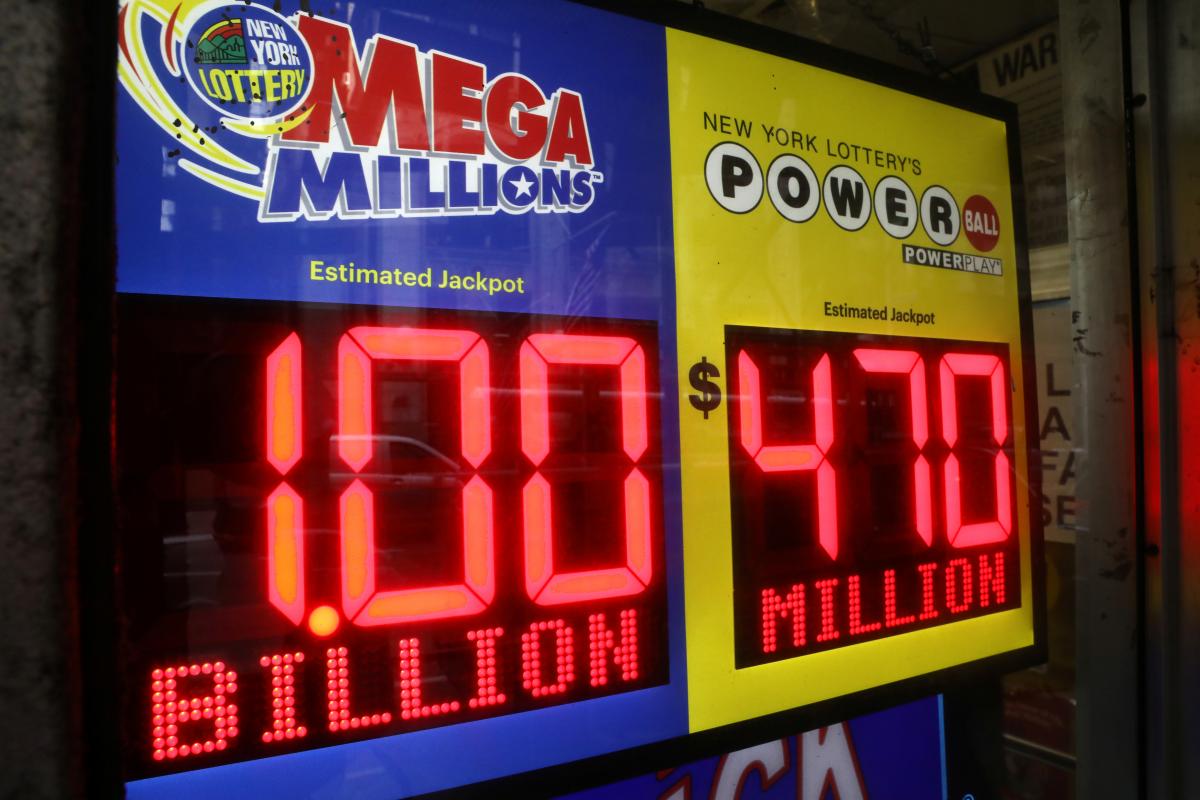 (Reuters) – The U.S. Mega Millions jackpot grew to $1.6 billion, a world record for a lottery, after Friday’s drawing produced no […] Damire Palmer, 18, was taken into custody in Flint, Michigan on Thursday night, 13 days after he was formally charged over the […]