In another classic case of now-you-see-it, now-you-don’t, the entry-level Nokia 2 Android phone briefly appeared on retailer B&H’s website before being removed, according to Android Headlines.

A search result for the white version of the phone was still available on Google at the time of writing:

Android Headlines saw a record for the handset in black.

HMD Global, the Finnish company that licenses the Nokia brand name, is reintroducing Nokia phones to the US, starting with low-cost models. Last week it announced that it will sell the popular, revamped Nokia 3310 stateside for $60. The feature phone wasn’t slated for the US when it first announced last year; neither was the Nokia 3, a cheap phone that went on sale in the UK this summer for the equivalent of $150. The Nokia 2 would challenge inexpensive handsets from Motorola and Samsung.

The Nokia 2 is rumored to have a 4.7-inch display and 1.1GHz Qualcomm Snapdragon 210 processor.

B&H did not immediately respond to a request for comment. 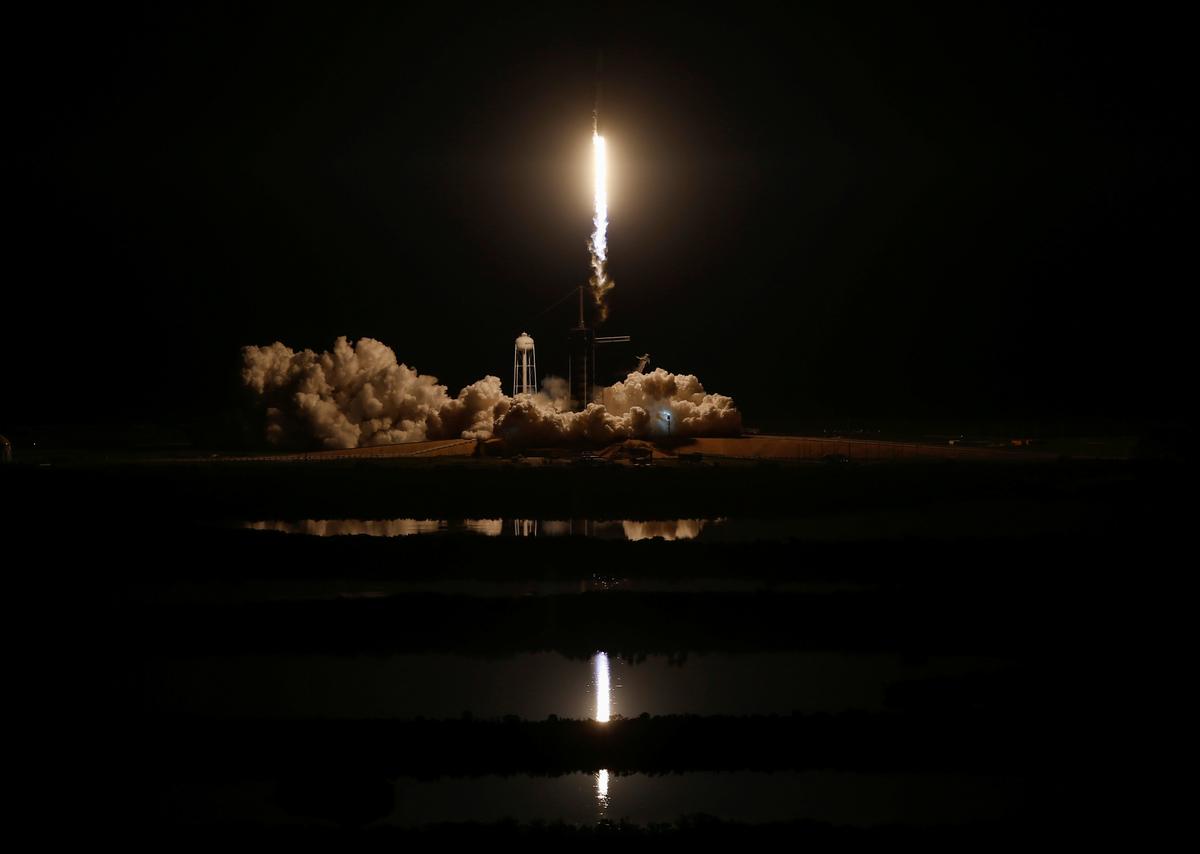 CAPE CANAVERAL, Fla. (Reuters) – A SpaceX rocket with an unmanned crew capsule blasted off on Saturday for the International Space Station, […]

The NFL is back in London, with the Arizona Cardinals facing the Los Angeles Rams at Twickenham – the home of rugby. […] 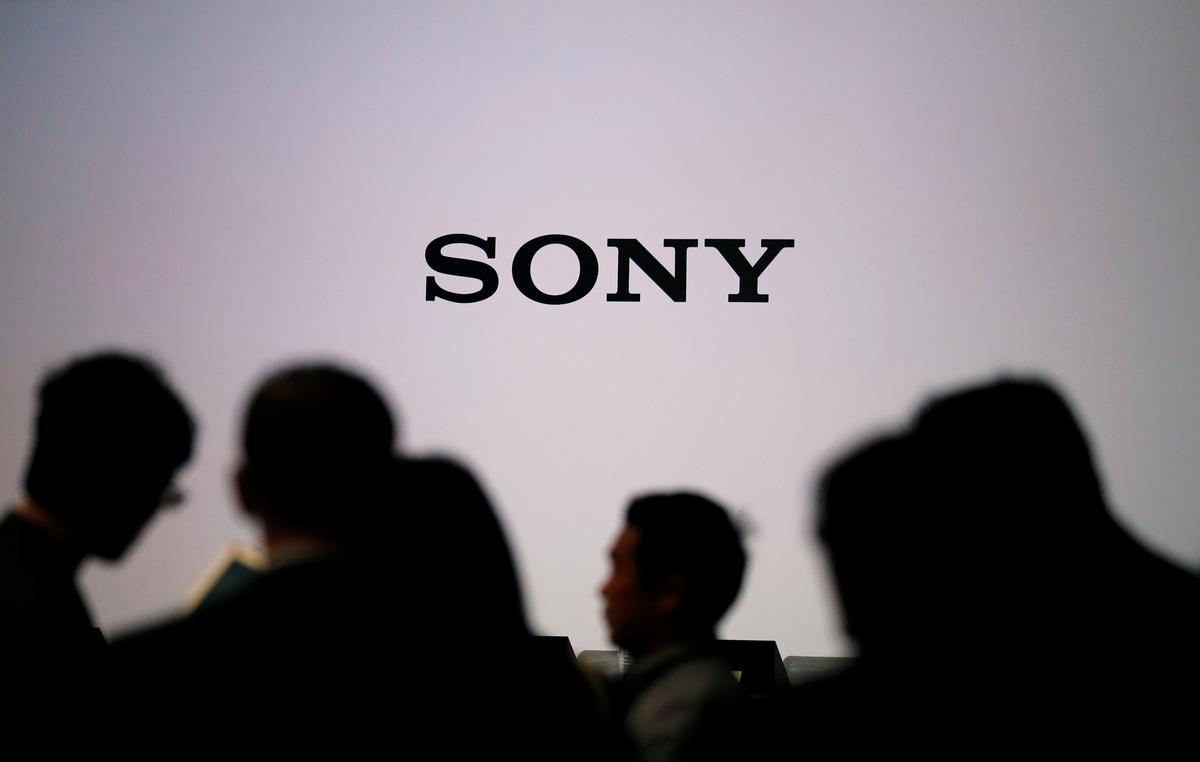