After losing to Novak Djokovic at the Australian Open, Federer injured his knee making a bath for his children.

The Swiss star underwent surgery in February and returned to tour a few months later but was far from fully fit.

Following another slip later in the year at Wimbledon, Federer decided to cut short his season and rehab his knee which meant missing the Olympics, US Open and World Tour Finals.

But Federer has since pinpointed his time off the tour as the key to winning the Australian Open this year.

This season has seen an unprecedented number of top players end their campaign early due to injury and fitness problems.

Novak Djokovic, Andy Murray, Stan Wawrinka, Kei Nishikori and Milos Raonic have all shut down their seasons early with the aim of returning in the new year with a clean bill of health.

However Federer doesn’t think his actions last year was the catalyst for other players to emulate him.

Federer told Swiss outlet Tagesanzeiger: “This is probably a coincidence.

“Most of these players are also no longer 22, but around the 30 and have played a lot.

“A long break is sometimes necessary and could be a trend for older players.

“But I do not think that many of the younger ones will simply break off the season in the future because they think that is better. If one can play, then he plays.

“I hope that in the future, more players will be able to take breaks even under the year, install training blocks and not all burned out at the end of the year.” 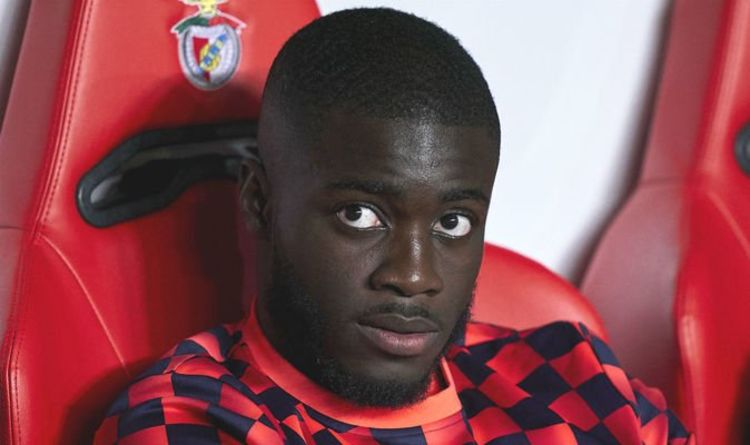 Arsenal boss Unai Emery had a busy summer but he is reportedly already planning his January business. Emery brought the likes of […] 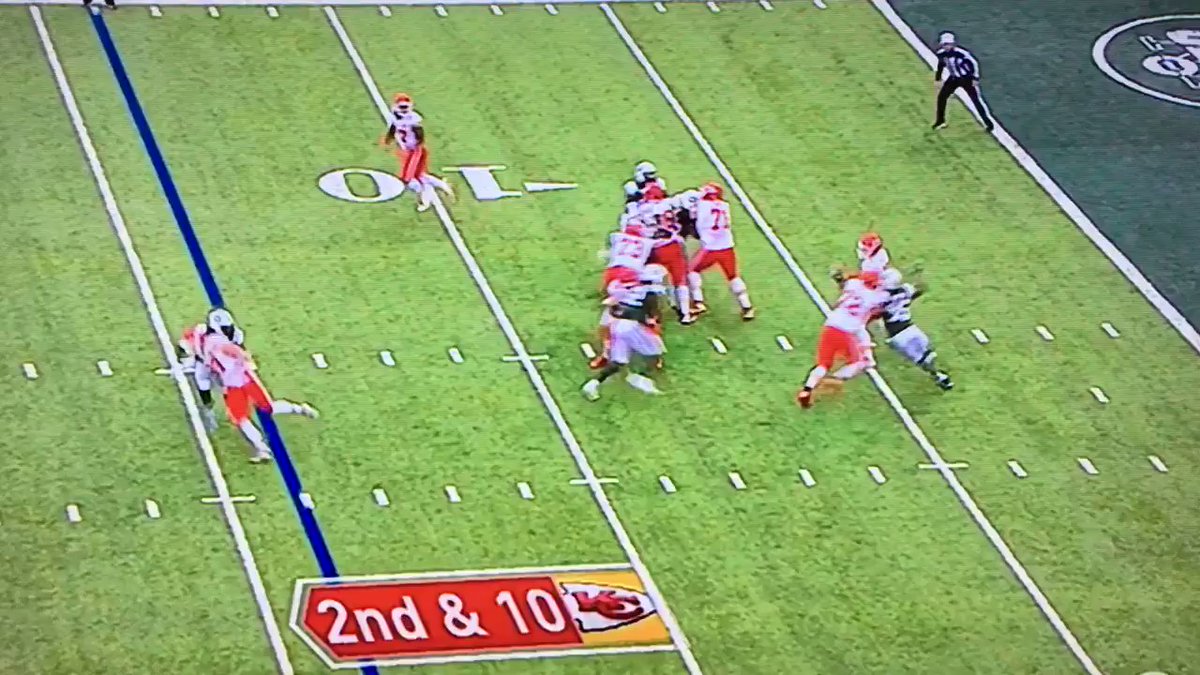 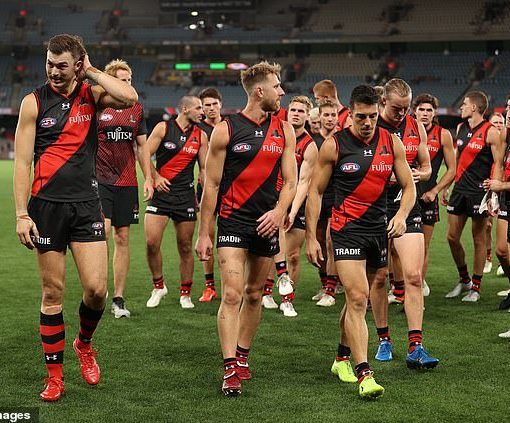 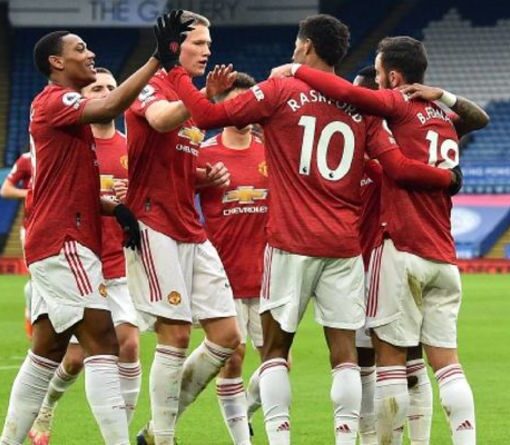