The GoPro Hero6 Black looks just like the Hero5 Black. It’s the same small size and still waterproof to 10 meters (33 feet) with the same ports, controls, battery and same size touchscreen on back.

But, as the saying goes, it’s what’s inside that counts, and what’s inside is a new custom-designed processor, the GP1, that’s responsible for a whole lot of improvements. CEO Nick Woodman said in the past GoPro was building its cameras around off-the-shelf processors and those chips were available to competitors as well. The GP1 ends that by allowing GoPro to make a camera with the capabilities it wanted.

However, those extra capabilities will cost you: $499, £500 or AU$750. It’s $100 more than the Hero5 Black, which stays in the lineup along with the Hero5 Session and the original Session. (Here’s a chart to see all of the Hero6 Black features in comparison to the others.) If you have the money, it is without a doubt worth getting the Hero6 Black.

The Hero6 Black isn’t quite the complete overhaul that the Hero5 Black was, but it does raise the bar on what you can expect out of such a small freakin’ camera. For starters, that new GP1 chip means faster frame rates at higher resolutions. The Hero6 Black can record 4K 2,160-pixel resolution clips at 60 frames per second, which can give fast action a smoother look. And if you’re into slow-motion clips, you can record in 2.7K at 120fps and 1,080p at 240fps.

Keep in mind, though, these higher resolutions and frame rates require a reasonably powerful computer for playback and editing. Also, GoPro switched from the H.264 video codec to the newer H.265 codec also called HEVC (High Efficiency Video Coding) to save on storage space while keeping quality about the same. HEVC is natively supported on Windows 10 and MacOS High Sierra as well as on Android 5.0 or higher and iOS 11, but again, your computer, phone or tablet will need a strong processor. You can read more about HEVC on GoPro’s support page.

GoPro also claims the GP1 helps improve tonal range, color accuracy and low-light quality. There is a noticeable improvement in video quality over the Hero5, particularly with color and dynamic range. It’s not as quick to blow out highlights and there is less image noise overall. Although l did see an increase in artifacts and fine details appeared softer as my conditions went from daylight to dusk, it wasn’t bad at all and again, an improvement over past models.

The new processor gave GoPro the headroom to improve on the Hero5’s electronic image stabilization (EIS) promising gimbal-like performance. That’s a pretty big claim and one that could potentially cut into the sales of its own motorized gimbal. To GoPro’s credit, the EIS works really well. 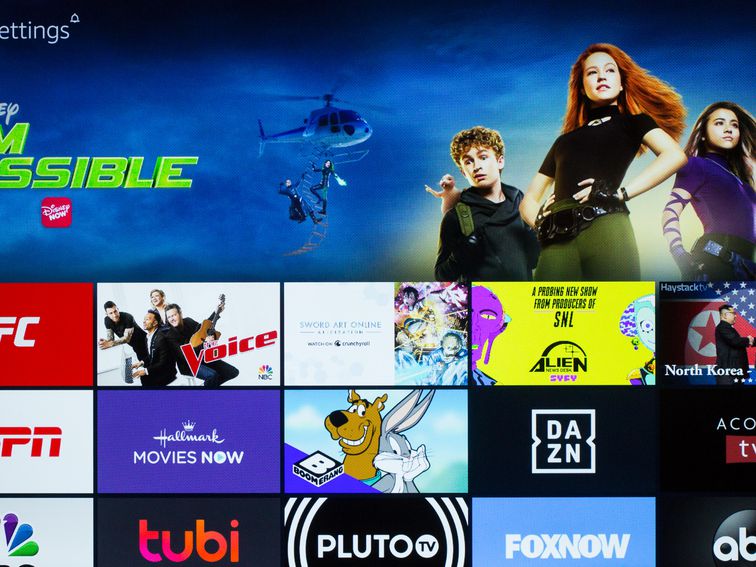 Best Buy This weekend, the Easter Bunny takes care of one basket; allow me to take care of another. I mean your […] 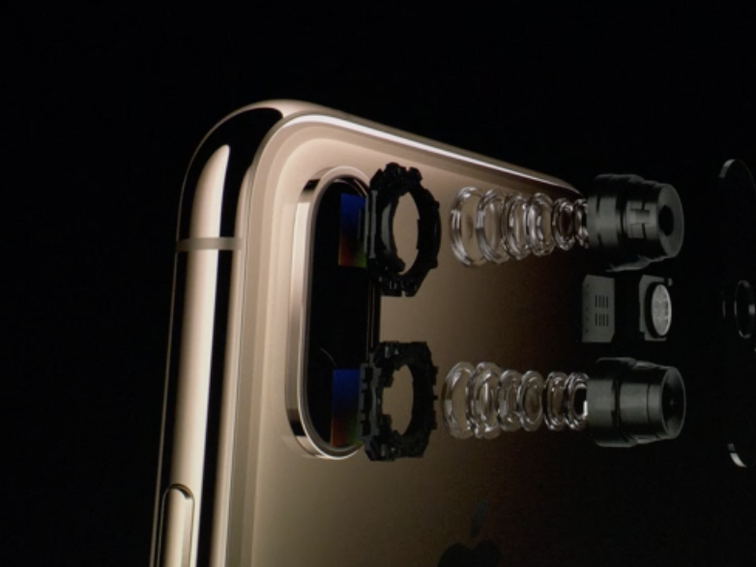 Rumors about a 3D camera system and 5G connectivity on the 2020 iPhone are gaining traction as iPhone sales continue to fall. […] 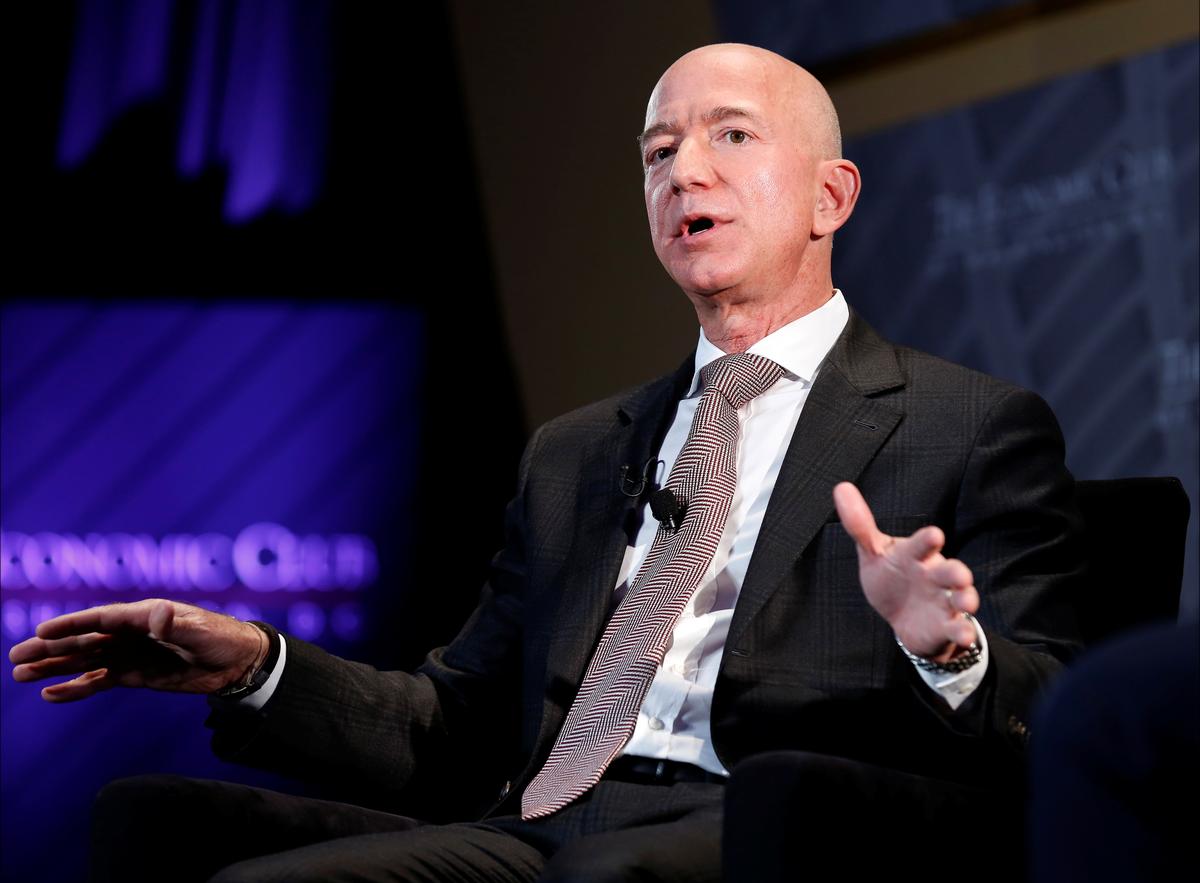 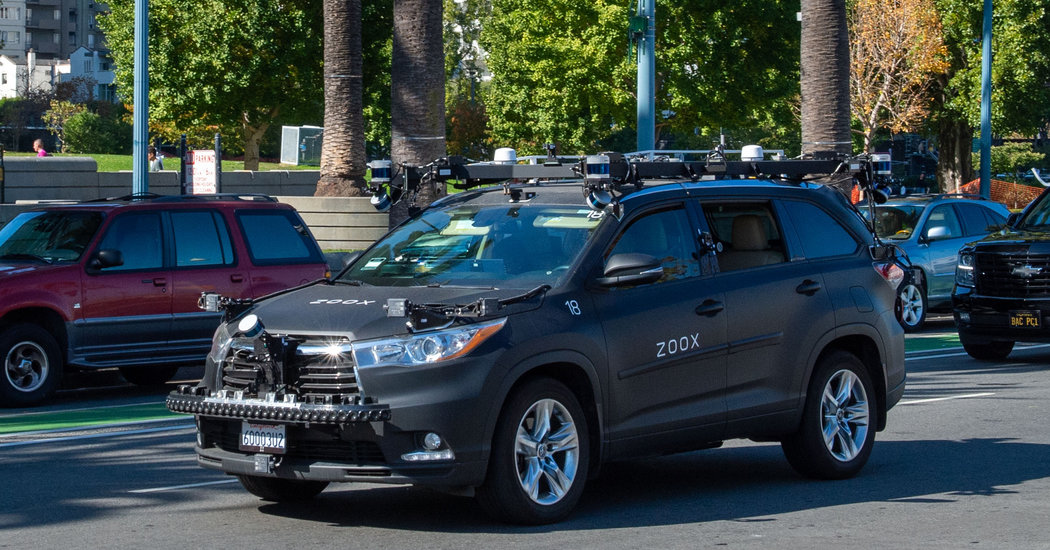 SEATTLE — Amazon said on Friday that it was buying the autonomous ride-hailing start-up Zoox, an ambitious move that could put the […]