All you need to know about the Max Verstappen penalty…

What happened for Max Verstappen to get a penalty?

Verstappen was in stunning form in Austin. He charged from 16th on the grid to finish third in one of the most memorable drives of the season.

All good, right? Well, no. The FIA stewards adjudged Verstappen to have gained an unfair advantage by cutting the inside of Turn 17 and going off the circuit.

And that led to them handing him a five-second penalty, demoting him back to fourth.

Matters were made worse when Verstappen was only told about it as he waited to go on the podium.

What are others saying about the Max Verstappen penalty?

The concensus has been scathing – the penalty was wrong.

Niki Lauda agreed and said: “This decision was the worst I’ve ever seen. He [Verstappen] did nothing wrong.

“These are racing drivers and we are not on the normal roads and it is ridiculous to destroy the sport with these kind of decisions.

“At the next strategy meeting we will put it back on the agenda and start all over again, because we cannot do that.

“They go too far and interfere and there was nothing to interfere with. It was normal overtaking.”

So can Max Verstappen penalty at US Grand Prix be overturned?

The answer, unfortunately for the Dutchman, is no. There is no appeals process so Verstappen will have to take the punishment.

Unsurprisingly, he’s not happy about it. He said: “They decide and you can’t do anything against it, which is of course really weird. What can we do? We cannot make up the rules.

“Everybody is loving it; it’s great action; you go five or 10cm on the inside of the kerb; everybody is running wide everywhere, they don’t say anything, and they kill the race, basically, like that.

“The crowd is loving it and then you do something like that in front of world TV – you pick up somebody from the podium and tell them to go away!

“It’s not good for the crowd. I really hope next year nobody is coming, because like this the sport doesn’t make sense.”

Reading are set to be deducted between six and nine points by the English Football League for breaching financial rules. The Championship […] 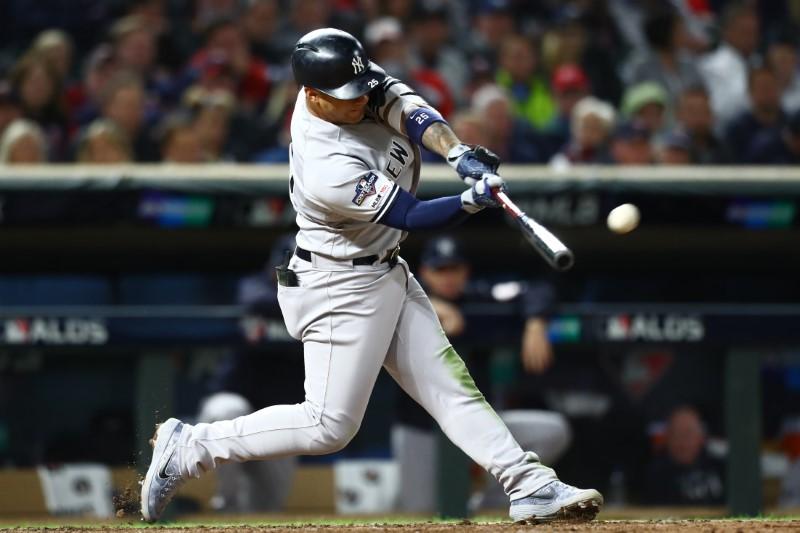 Wimbledon organisers will announce the cancellation of the 2020 tournament on Wednesday due to the coronavirus pandemic, according to the German Tennis […] 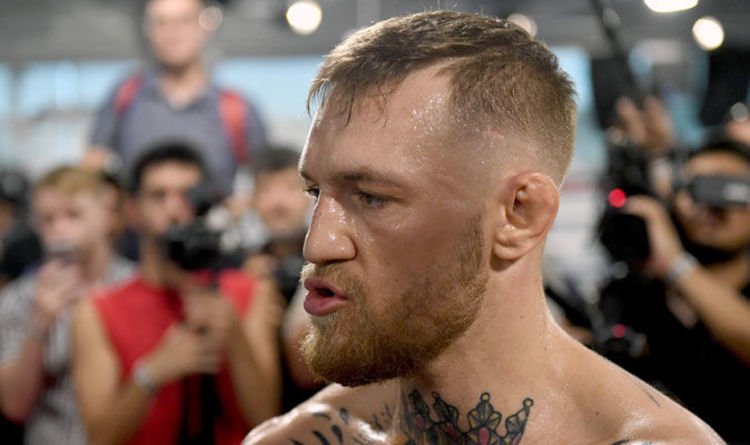