Can droids fall in love? We’ve seen Japanese robots marry each other in real life, but what about famous robots of sci-fi?

Adorable Star Wars droid BB-8 — who was first introduced to fans in “The Force Awakens” and will reprise its role in “The Last Jedi” — may have found its very own metal mate.

Comic book artists Angel Unzueta and Arif Prianto depict Dameron in awe of his newly repaired X-Wing and wondering how BB-8 managed to fix his ride so quickly, especially since the roly-poly droid isn’t considered the best robotic mechanic on the base.

Then Dameron discovers the robot that actually made the repairs is an astromech named Ivee that looks a little like R2-D2. The silver- and teal-colored astromech fixed Dameron’s X-Wing not to impress him, but as a favor to BB-8.

Then the two lovesick droids roll off side by side for some alone time. If they had little metal hands, they probably would have held them as they wandered out of sight together.

This isn’t the first time we’ve seen BB-8 flirt with a possible love interest. Last December, BB-8 tried wooing a Christmas tree ornament. But this new love affair probably has a little more of a future, especially now that it’s considered canon by being featured in a new Marvel comic.

Here’s hoping we see more of the romance between BB-8 and Ivee in “The Last Jedi,” which hits theaters worldwide on Dec. 15. 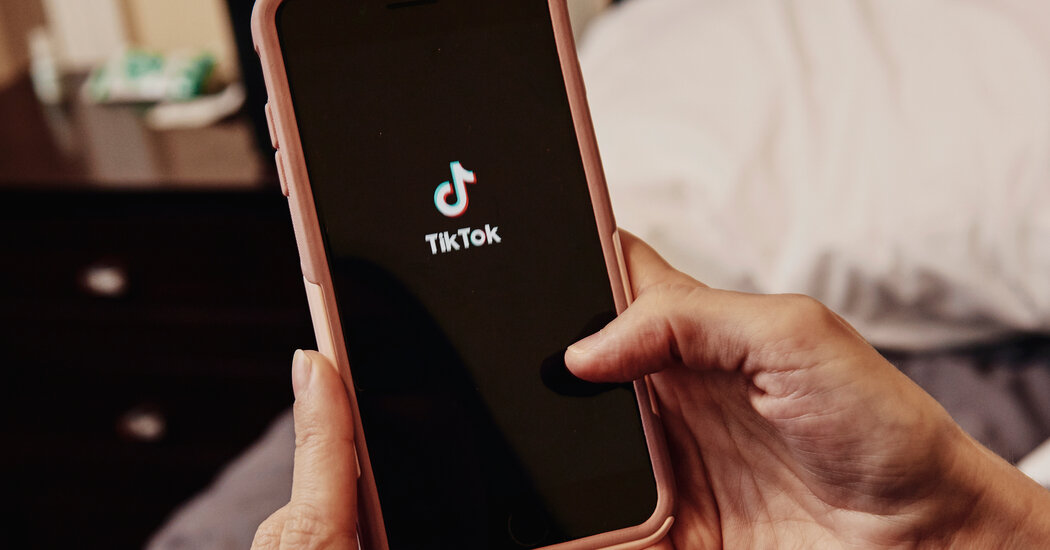 Even if one does take place, a TikTok sale — which has become a referendum on the U.S.-China relationship — may still […] 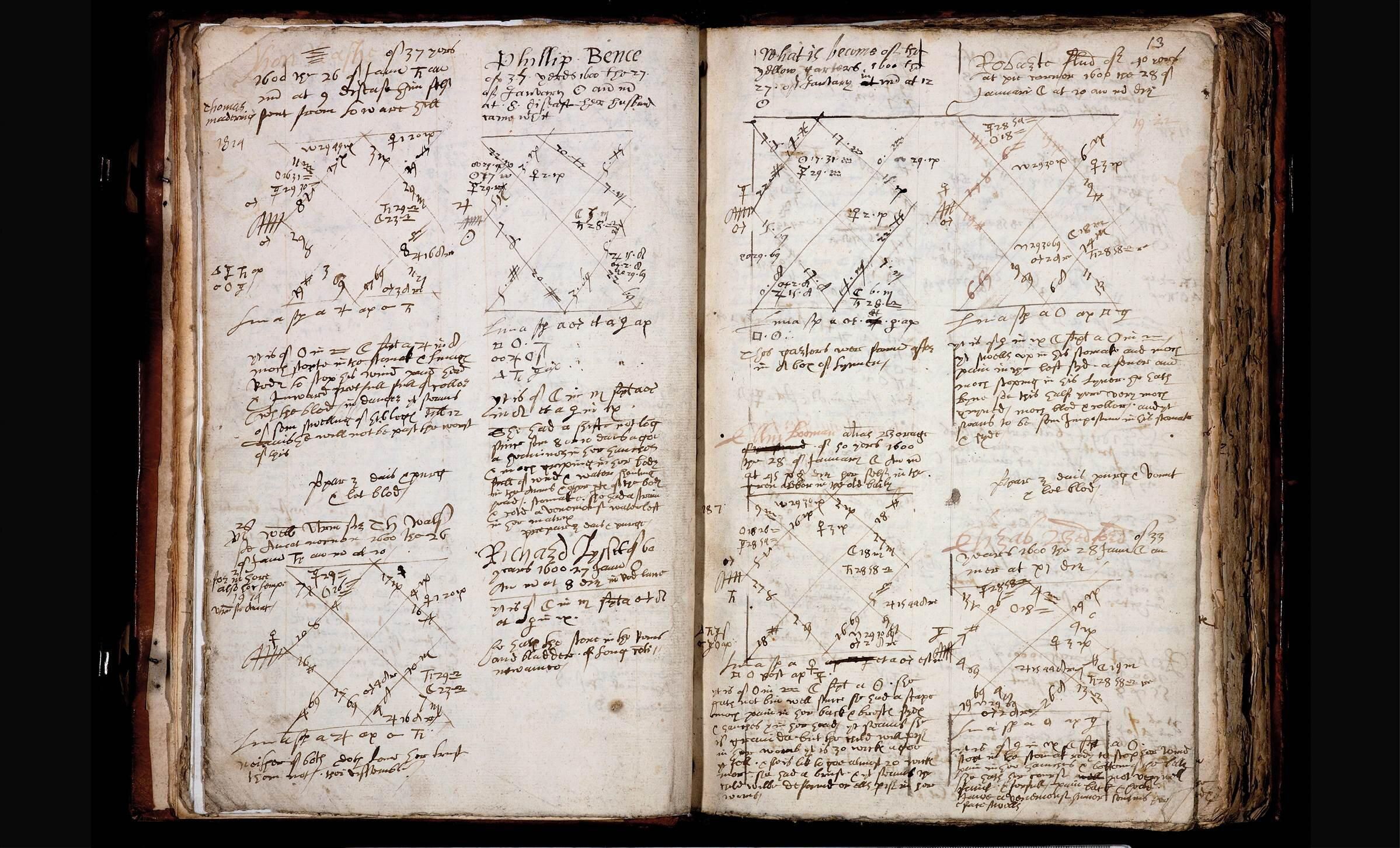 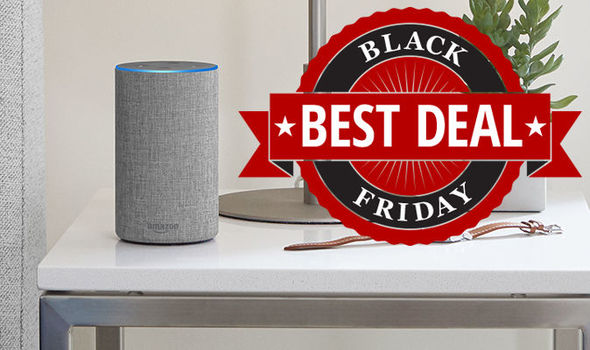 Amazon has just announced its first big Black Friday deal. The main Amazon sales begin this Friday but, from today, customers can […]