Tourism chiefs say that despite bouts of negative publicity, they ARE winning the war against drunken antics and are starting to attract more families.

A number of hotels are also abandoning the all-inclusive approach in favour of “a more quality offer”.

The hotel association for Magaluf and Palmanova says it has had “an excellent season”, registering almost 5.5 million overnight stays so far in 2017, which is 4.4 per cent up on last year.

Adult couples and families now make up the largest segments, accounting for 70 per cent, compared to 22 per cent for young tourists, a trend which island leaders wants to continue.

Rather than being put off by reports of drunken behaviour in the resort or Brexit fears, British tourists have increased by one per cent since 2016, with 167,316 stays.

The British market is still the largest segment with a 47.65 per cent share.

Chairman of the Palmanova-Magaluf Hotel Association, Sebastián Darder said: “In Magaluf, we have implemented zero tolerance against antisocial behavior and crime and the result is clearly visible.

“Despite the relatively frequent negative information about events in Punta Ballena street, a very specific point in the destination, we are very pleased to affirm that the figures of delinquency and cases of alcoholic intoxication and other unconventional behaviour continues in clear descent.”

Hotels warned at the start of the season they would eject any guests involved in “uncivic behaviour” and this promise has been carried out.

Even so, the 156 tourists thrown out is actually down 20 per cent on 2016 which suggests rowdiness is on the decline.

The hotel president stressed they were not against young tourists but did not want hooligans.

According to data from the Calvià council, from January to September, 3,830 complaints were lodged for breaches of the Ordinance on Coexistence, which came into force this year.

Of these, 2,126 are for street vending, 527 for alcohol consumption and bottle parties , 279 for consumption or possession of drugs and 182 for unauthorised practices, such as massages.

There have also been 395 inspections that have been carried out in establishments, which have resulted in 300 acts of denunciation and the closure of six sex clubs.

The resort is also trying to extend its season into November and in October, nearly 60 per cent of hotels are remaining open.

In recent years, Mallorca has invested more than €1.15bn in hotel improvements and this is to continue. 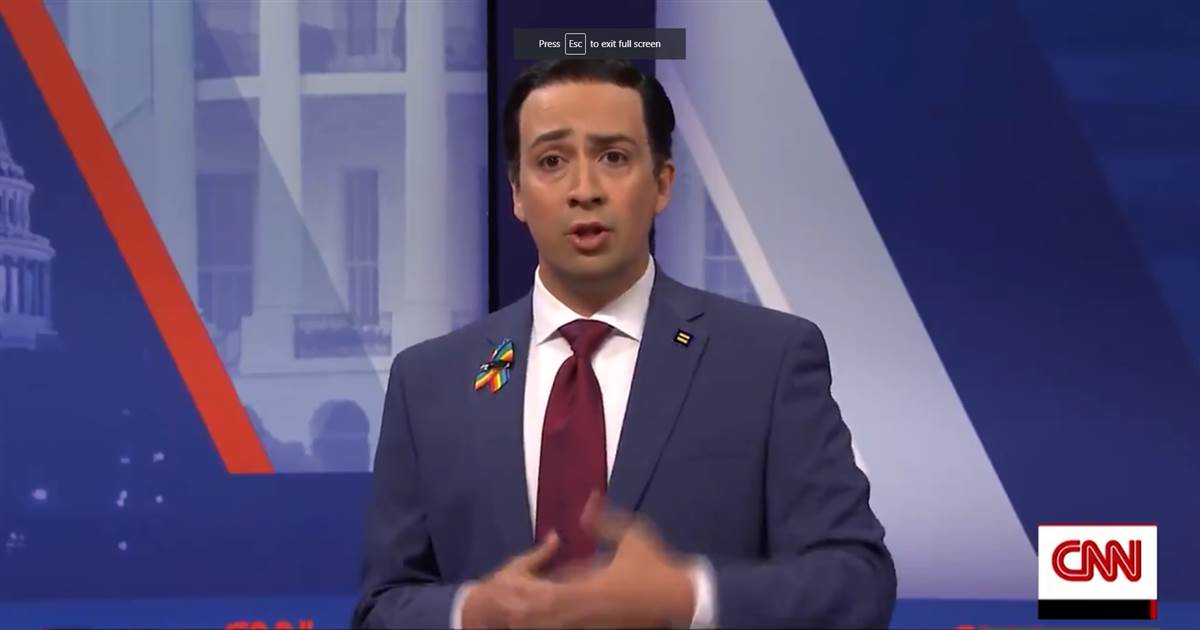 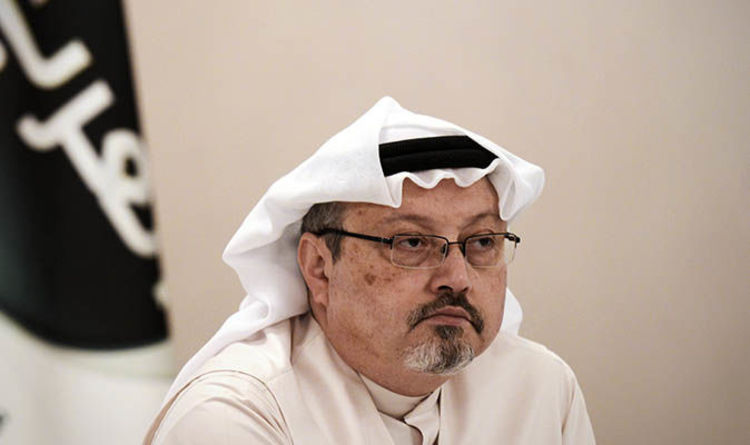 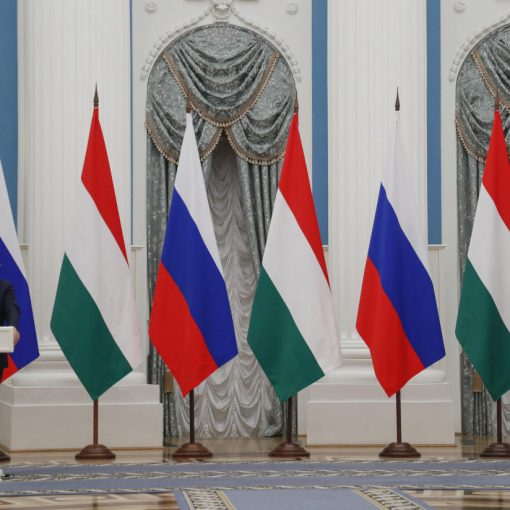 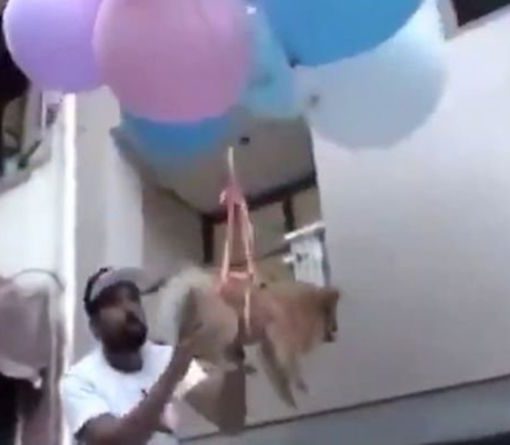 Guarav Sharma, was detained after uploading a clip showing his pet dog, Dollar, attached to helium balloons. The footage shows the Pomeranian […]