Even after John Dean’s 1973 testimony that he warned Nixon about the Watergate cover-up being a “cancer on the presidency,” the president thought he could just dismiss the former White House counsel as a liar. Nixon was probably right. In July 1973, even after the existence of the tapes became public, some Nixon advisers insisted he could destroy them and survive.

Why didn’t he destroy them? That’s probably the biggest mystery. My late husband, Leonard Garment, who then White House counsel, thought that Nixon couldn’t do it because he saw the tapes as virtually a piece of himself. Destroying the tapes would have been, Len wrote, an “act of self-mutilation.”

In August 1974, after another convulsive year, the nation finally heard the recorded words for which everyone had been waiting. Yet even after we all heard the smoking gun, serious people still counseled Nixon that, if he were impeached, the Senate would likely acquit him.

It’s become a cliché to say, “It’s not the crime, it’s the cover-up.” But the relationship between crime and cover-up is complicated. If Trump took all the actions we know he took against the Russia investigation — he hasn’t exactly been a master of concealment — is that grounds for impeachment?

Our answer would be different if we had direct evidence that he personally colluded with the Russians to influence the 2016 election. But what if we never have that evidence? What if, say, his advisers did but he didn’t know at the time? What if he knew, but didn’t know that it was collusion? Is ignorance an alibi?

What made a third-rate-burglary at the Watergate into “Watergate,” the nation’s Ur-scandal, was the combination of Nixon’s underlying consciousness of guilt and his decision not to destroy the direct evidence of that guilt. He knew he was in a trap, but something prevented him from biting off his paw to escape it.

In contrast, with Trump, what we know right now is that, unless many and varied things break in the same direction, we’ll be getting three more years.

So while Nixon may seem the easy analogy, the jury is still out. We’re not there yet. We’re not even almost almost there.

Suzanne Garment, a lawyer, is the author of “Scandal: The Culture of Mistrust in American Politics.” 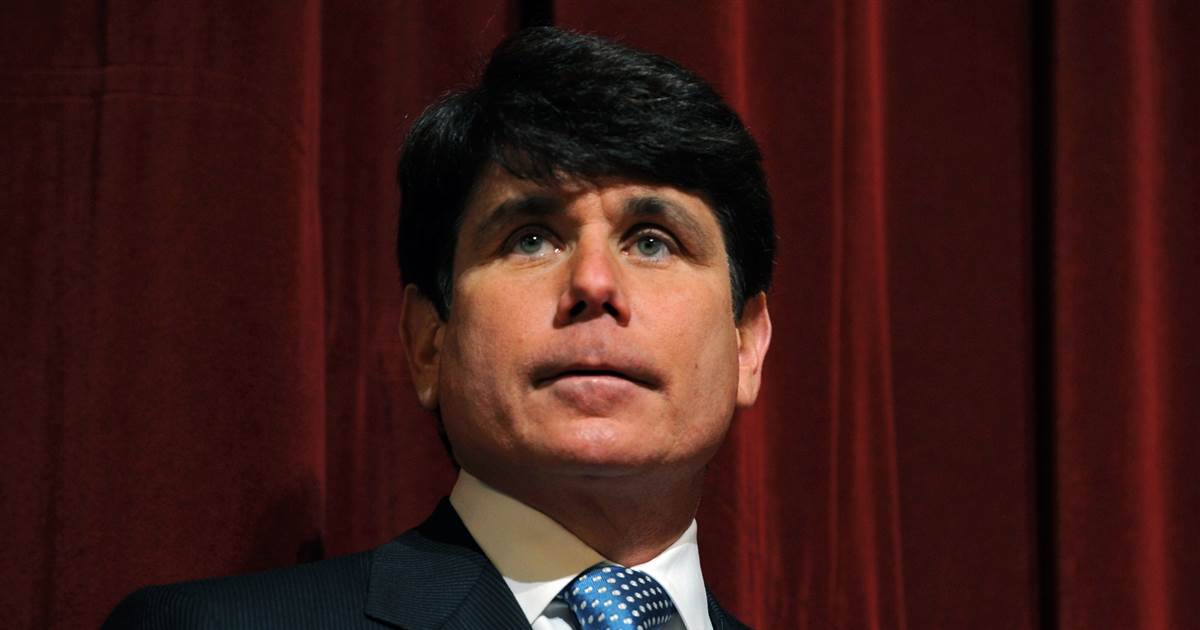 President Donald Trump indicated Wednesday night that he could soon commute the sentence of former Illinois Gov. Rod Blagojevich who is in […] 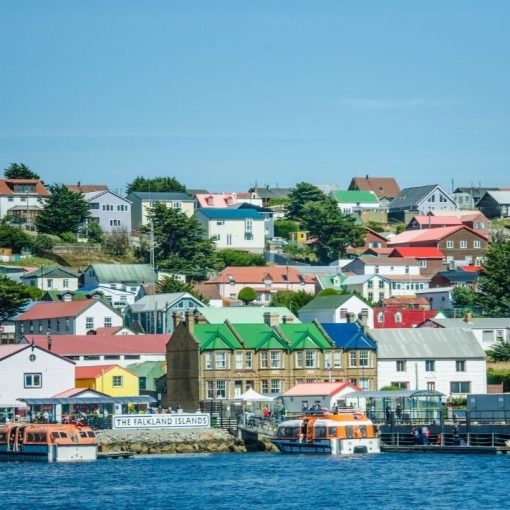 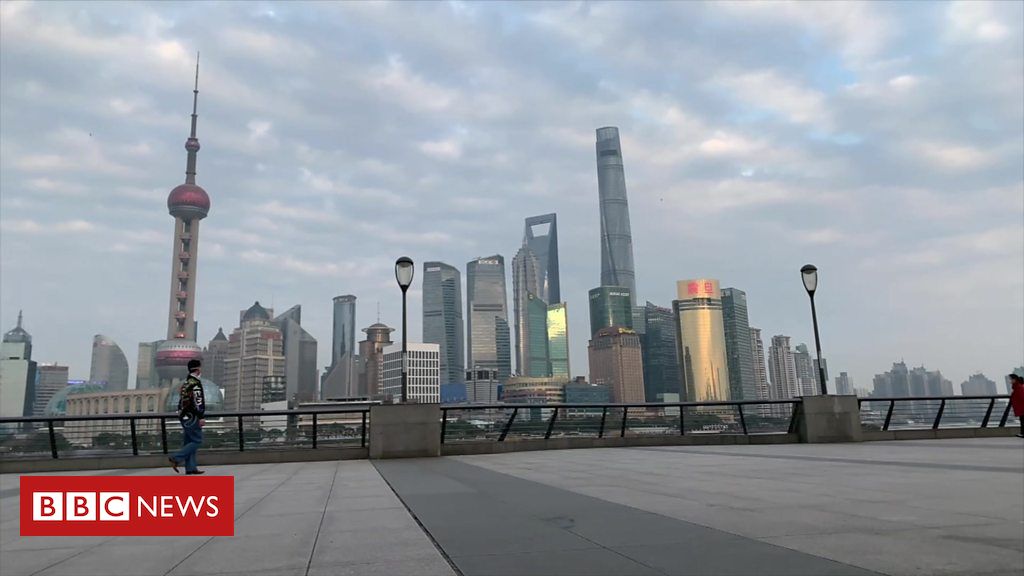 Shanghai is unusually quite as businesses temporarily close and people choose to stay inside. source: bbc.com