The Government has called on the Kommerskollegium, Sweden’s national trade board, to draw up a report detailing Swedish trade interests in European Union (EU) Brexit negotiations with the UK.

Ann Linde, Sweden’s EU and trade minister, said last night: “In order to be ready for forthcoming negotiations, the government is currently calling on the Kommerskollegium to draw up a basis for Swedish trade interests in the EU’s negotiations with the UK about a new trade relationship after Brexit.”

This is the second in-depth analysis Sweden has made into a future trade agreement with the UK, meaning it is one of the most pro-active countries in the bloc when it comes to Brexit trade progress.

The British Government will hope the push by Sweden will help aid a move to the next phase of Brexit talks which have been increasingly frustrated by EU bosses stuck on settling a divorce bill before agreeing on future relationships.

The Swedish bureau has been instructed to identify which goods and services trade sectors between Sweden and the UK are of particular importance to the Swedish economy and employment.

After an in-depth analysis the trade board will consider how a future trade agreement between Britain and Sweden would affect the country.

In a move which appears more practical than any other talks about trade agreements by EU bureaucrats, the board will also assess “whether there are existing technical solutions in other EU agreements” to ensure there is no unnecessary change.

“We are now moving on and asking the Bureau of the College to look at all the negotiation areas to see what kind of solution is best from a Swedish point of view.”

The results will be reported back to the Swedish government at the end of January, 2018.

However, an announcement by the government emphasised Swedish negotiators will still be bound by European Council guidelines for Brexit negotiations.

The Council will then make the decision as to when sufficient progress has been made for negotiations to proceed to the next stage.

Sweden’s announcement came as the first day of the EU Summit ended, on a day in which Theresa May attempted to convince the other 27 leaders talks are ready to move onto the next Brexit negotiating stage, which will focus on future trade relationships.

European Council president Donald Tusk ruled out a “Brexit breakthrough” in an increasingly frustrating time for the British Prime Minister and her team.

The summit had been tipped as the event where members will agree to move negotiations on, but talks remain deadlocked over the divorce bill and the EU’s Brexit chief Michel Barnier said Brexit was unlikely to move forward this month. 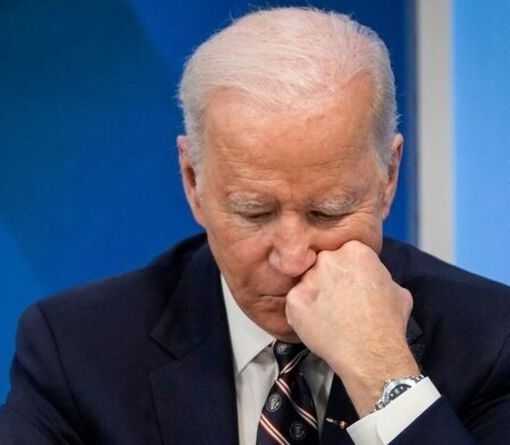 In a press conference following Putin’s recognition of two separatist regions of Ukraine as independent, Biden said: “This is the beginning of […] 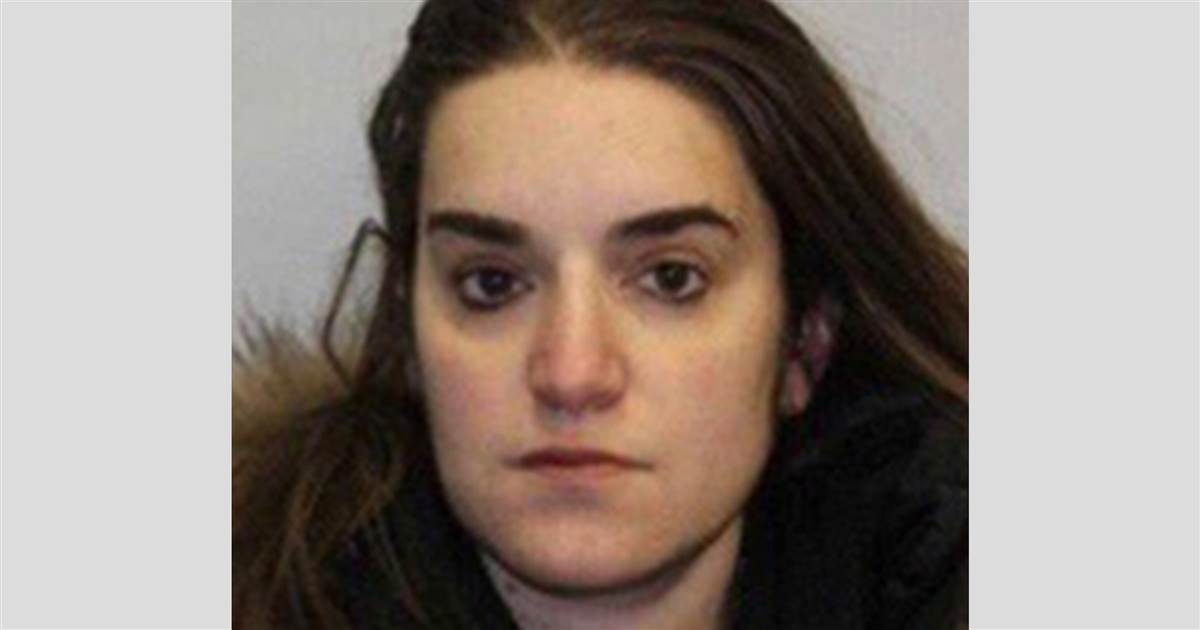 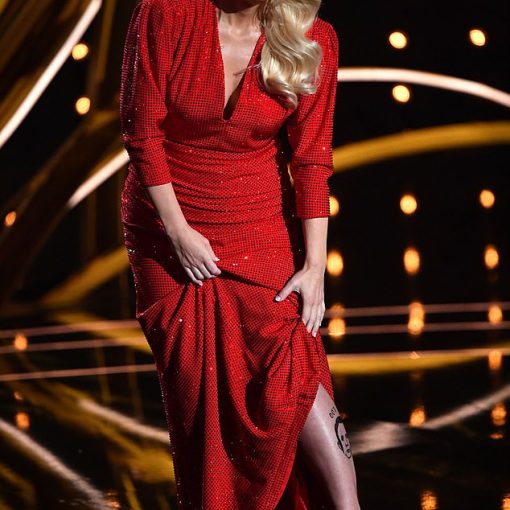 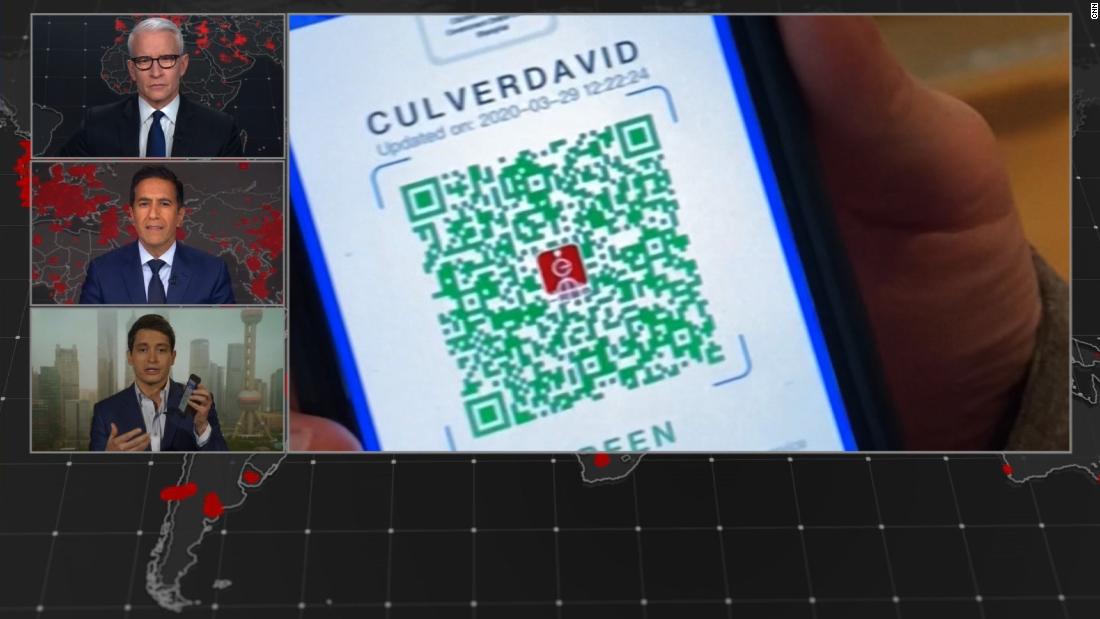