Not in my backyard. Territorial songbirds in New Zealand reacted more aggressively towards males encroaching on their territory if those rivals sang more complicated songs. The tui birds perceived these snappy singers as greater territorial threats than their simpler singing counterparts.

Birdsong has two main functions: defending a territory and attracting a mate, says Samuel Hill at Massey University in Auckland, New Zealand. For tui (Prosthemadera novaeseelandiae), territory defence is a key concern. “There are flowering and fruiting trees year round in New Zealand, so the tui always have resources to defend,” says Hill. This explains why “they natter all year round”.

Warbling away takes lots of energy, so males may be showing off their physical endurance to females. Long and complicated songs may also be a sign of skill, as to sing them birds must use superfast vocal muscles to control rapid acoustic changes.

In other songbirds, like zebra finches, females prefer males that sing harder songs. This hasn’t been tested in tui, but Hill says the complexity of a male’s song is probably a proxy for more relevant measures of his quality, like body condition and cognitive ability.

Don’t sing at me, bro

If that is so, Hill reasoned, breeding male tui would take umbrage at potential rivals singing at the edge of their territory, particularly if their songs were complex and they were therefore strong competitors.

To test males’ reactions, Hill and his colleagues studied 12 tui territories in Tawharanui Regional Park, north of Auckland. Using a speaker, they played simple and complex tui songs, and a control song from another species, for three minutes on the periphery of each territory. The complex songs were nearly twice the length of the simple songs, with more than twice as many total syllables and types of syllables.

After complex songs, male tui approached the speaker more rapidly. They also got closer: on average 0.3 metres away, compared with nearly 6.3m for simple songs. In addition, males responded to complex songs with more complex songs of their own: their responses used a wider range of “syllables” and went on for longer.

Songirds are known to be sensitive to what others are singing, but Hill’s study may be the first to show a direct link between song complexity and aggressive responses in territorial males, says Kazuhara Sasahara at Nagoya University in Japan.

Read more: Talk is cheep: Do caged birds sing a key to language? 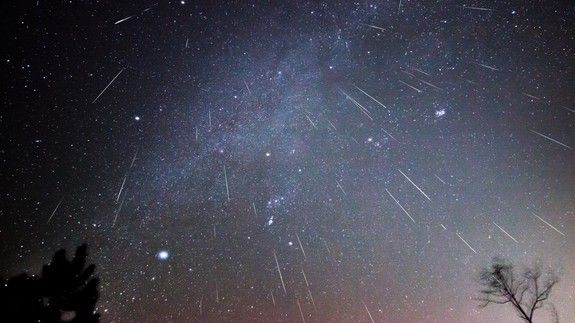 Get ready for what might be the best meteor shower of 2018.  The Geminid meteor shower, which peaks late at night on […] 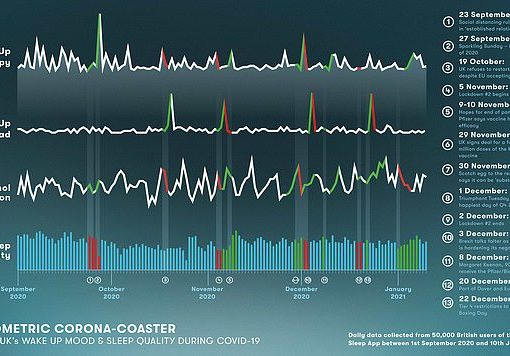 From the Australian wildfires to the start of the Covid-19 pandemic, 2020 threw a range of unpleasant obstacles in our way.  But […] 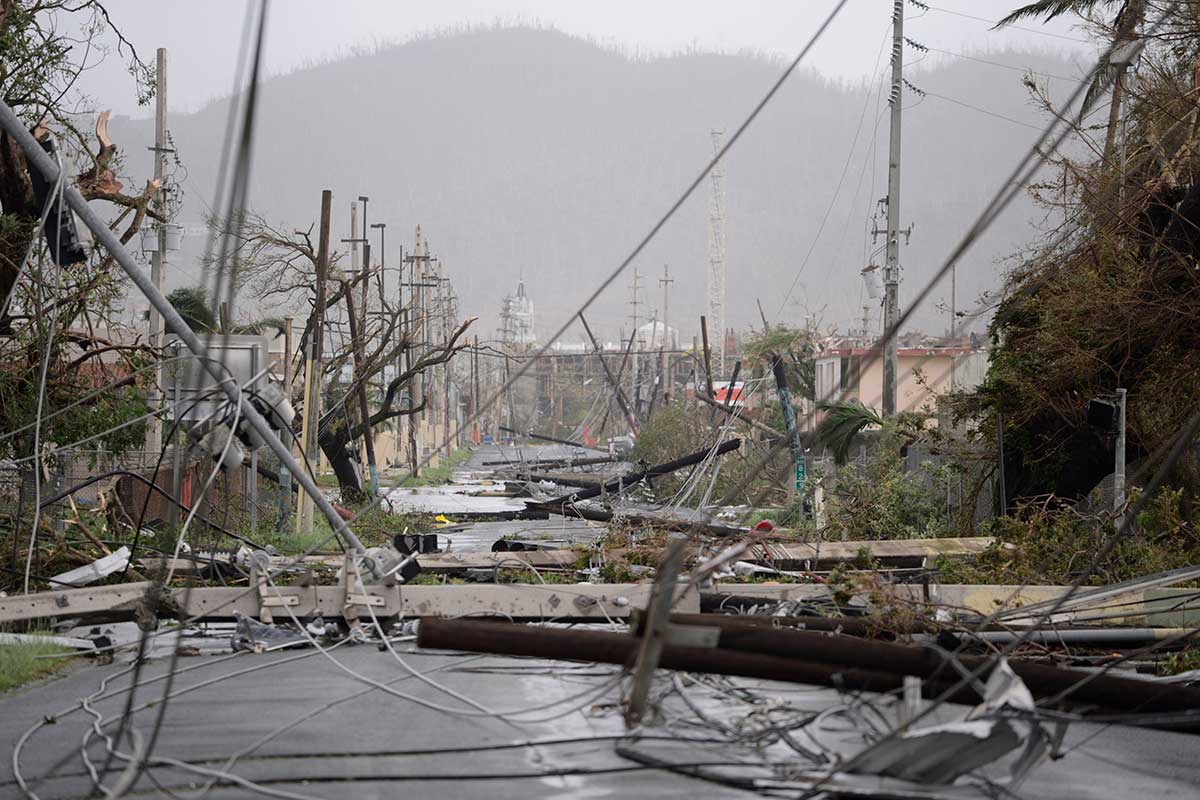 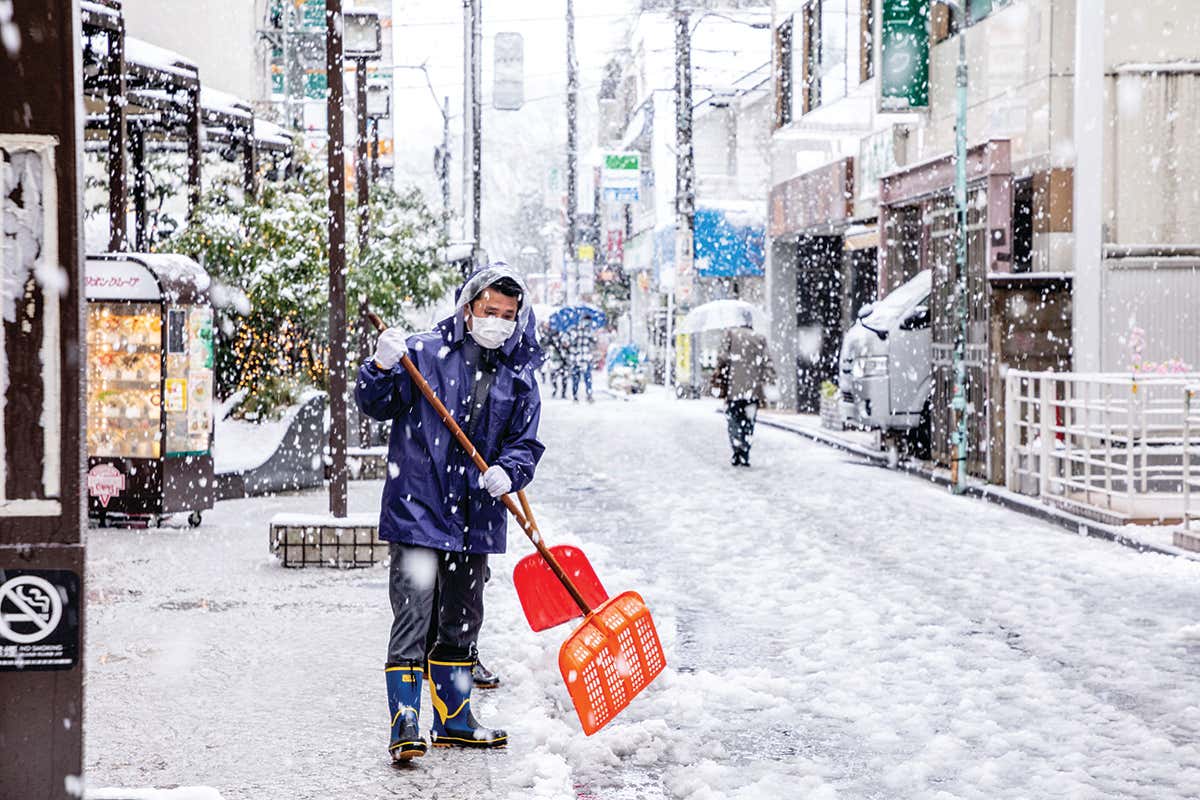 By Adam Vaughan A worker shovels snow during the winter months in Tokyo, JapanViola Kam/SOPA Images/Shutterstock WITH hindsight, we may come to […]