Smacking children was outlawed in Scotland this week. Remarkably, parents in the rest of the UK can still use physical violence to punish or discipline their children, provided it can be considered “reasonable punishment”, a term not properly defined in law. Smacking is allowed in the majority of other nations.

Around the world, smacking is common. A 2014 report by UNICEF found that 80 per cent of the world’s children are subject to some form of violent punishment at home. A survey of just over 4000 adults in the UK, conducted this July, found that the majority – 59 per cent – felt that “smacking should not be banned”. Only a fifth of those asked thought the practice should be outlawed. Another survey of US-based adults found that 76 per cent of men and 65 per cent of women feel that sometimes children need a “good hard spanking”.

For those with any shred of doubt, there is no good evidence that smacking will benefit a child. Parents might find that children are more obedient if they fear another smack, but this effect is only temporary. In the long run, children who are smacked are more likely to misbehave, and to engage in delinquent, criminal or antisocial behaviour. Worse, they are more likely to develop mental illnesses.

The science isn’t even new. Smacking is thought to be the most studied aspect of parental behaviour, with reams of research published since the 1960s. Almost all of it finds that physically punishing children can have disastrous consequences in later life.

At least five meta-analyses have been conducted on the effects of smacking, assessing around 200 individual studies overall. They show that parents who smack their children are unsurprisingly less likely to have a good relationship with them. And children who are spanked are more likely to experience emotional and physical abuse and neglect.

These studies also find that smacked children are more likely to go on to be aggressive themselves – initially with their peers, and later with their own children and partners. People who were smacked as children are also at a higher risk of having low self-esteem, depression or alcohol dependency.

Earlier this year, a group of psychiatrists in the US claimed that spanking was so harmful, it should be considered an “adverse childhood experience”, alongside neglect and having a parent in prison.

So, how do we get parents to change their minds about smacking, and see it for the dangerous practice it is? Paediatricians can play a role. The American Academy of Pediatrics and the Canadian Paediatric Society has already called on doctors to advise their patients against smacking, and the UK’s Royal College of Paediatrics and Child Health published a position report back in 2009 stating that smacking “should not be used”.

But outright bans send the strongest message. Since Sweden banned smacking in 1979, 52 other states around the world have followed suit.

The UK is one of only eight countries that haven’t committed to outlawing corporal punishment of children. It’s time to change this embarrassing state of affairs, and see smacking for what it is – a damaging practice putting children at unnecessary risk of mental illness and poor health. Scientists are developing a smartphone app that can detect COVID-19 in saliva in about 10 minutes. The technology pairs a phone with […] 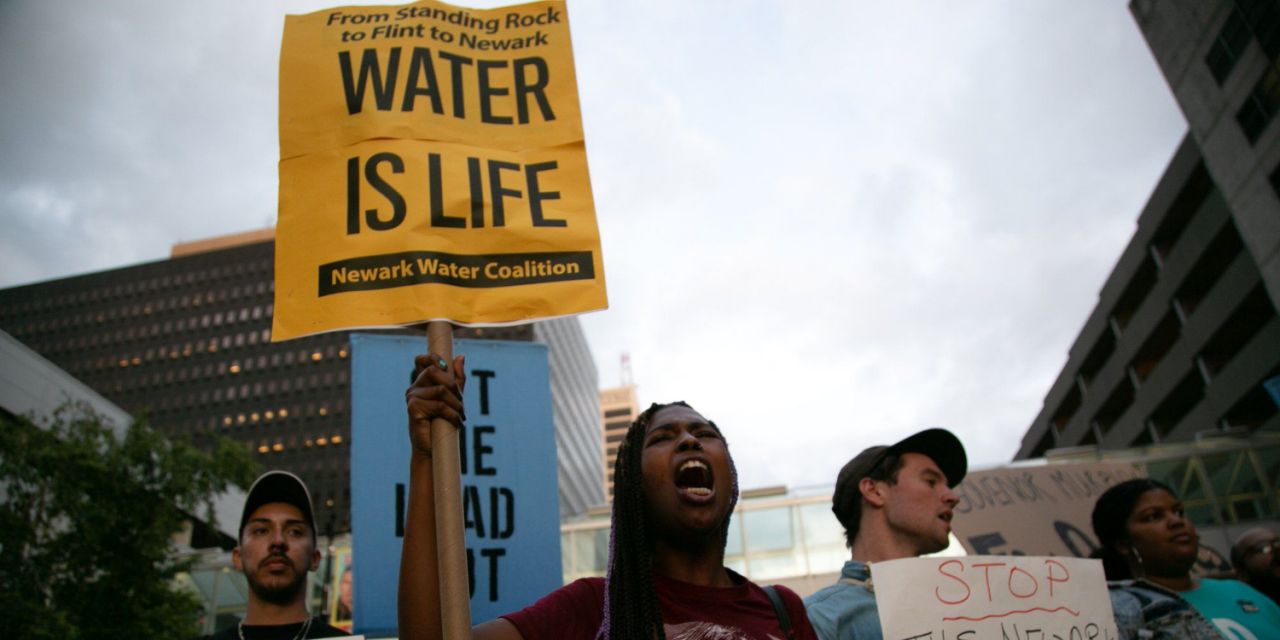 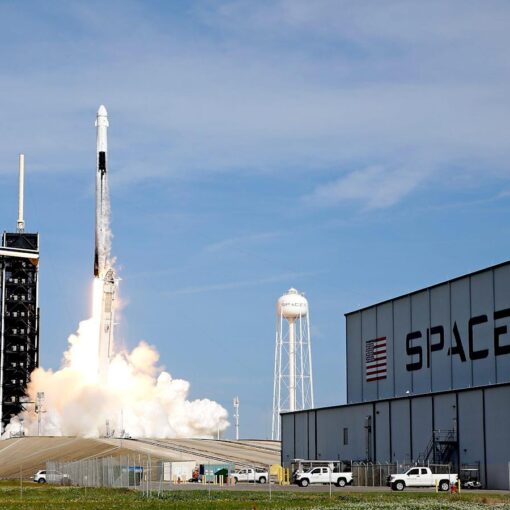 A SpaceX Falcon 9 rocket lifting off on a resupply mission to the International Space Station.John Raoux/AP Photo Object set to hit […] 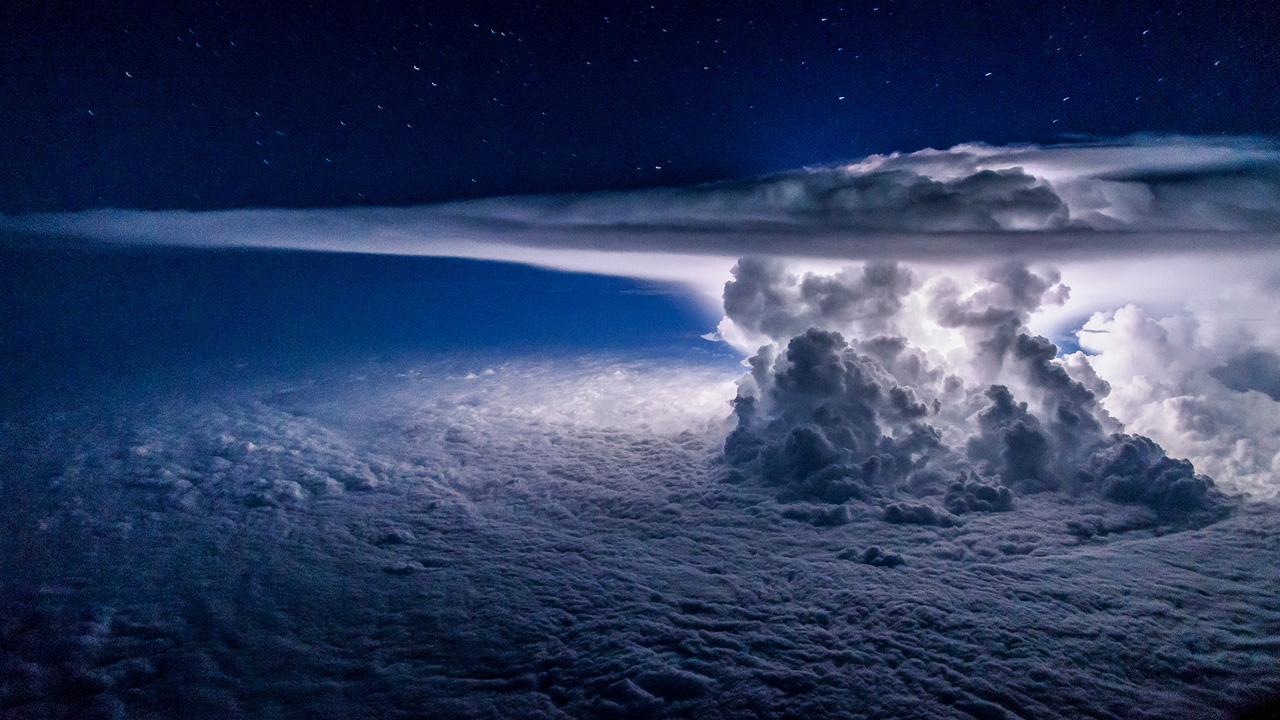 SANTIAGO BORJA Photographer and commercial pilot Santiago Borja witnessed this storm over the Pacific Ocean, where the clouds were forced up unusually […]