“Hey, Cortana: What can you do for me that Alexa can’t?”

That’s the opening question you might want to ask the Harman Kardon Invoke ($199.95 at B&H Photo-Video), a smart speaker that’s the first non-Windows PC device powered powered by Microsoft’s Cortana digital assistant. While Alexa is tops for smart home integration and shopping, and Google Home ($129.00 at Walmart) is best for answering deeper AI-powered questions, Cortana — not surprisingly — finds her strengths with Office-centric tasks such as calendar queries and Skype calls. And thanks to Harman Kardon’s audio pedigree, this speaker sounds great with music, too.

The Invoke was announced months ago, but it’s finally available on Oct. 22 for $199. There’s no timeframe for UK or Australian availability, but that price converts to about £150 or AU$255.

Invoke’s design feels high-end, and that’s good news for a speaker with a higher price tag than the Amazon Echo ($129.95 at B&H Photo-Video) and Google Home. A metal outer casing comes in Graphite and Pearl/Silver. On the top of the device, a smooth-turning volume control and touchpad act as user interfaces. Like Alexa, a circular light on the top of the device lights up when it hears the wake phrase. In this case, that’s “Hey, Cortana”.

Microsoft’s version of Alexa and Siri is available on Windows 10 and as an app on Android and iOS devices. Cortana can do everything you’d expect, including play music, answer questions, make calls and tell you about your day. Microsoft’s focus is on bringing professional productivity into the home. With Office 365 and Outlook connected, you can ask Cortana about your calendar or set reminders that will appear across Cortana-enabled devices. I connected my Outlook account and Cortana answered questions about meeting times, places and participants. But if you’re not using those services, that functionality won’t work. Cortana couldn’t recognize events that were only scheduled in my Gmail calendar. Reading emails aloud or combing through Office 365 documents for keywords isn’t in Cortana’s current skill set either.

Invoke supports calls to mobile phone and landlines via Microsoft’s Skype service. In the US, that means Invoke get free nationwide domestic calling. Once you’ve connected your Skype account in the Cortana app, you’ll be able to call anyone from your Skype contacts, phone contacts or a local business. Cortana uses Bing search technology — yes, the Microsoft corporate family is all here — to help you find local business numbers. Connect your phone via bluetooth and it’s easy to initiate calls with Cortana commands. I was able to call a fellow editor from my phone’s contacts, as well as ask Cortana to call the nearest pharmacy.

Unlike Amazon and Google, Harman Kardon has a long and respected audio lineage, and that’s why we had high hopes for the Invoke’s sound quality. The speaker has three compact “woofers,” three tweeters and two passive radiators. On paper, that’s a more formidable driver array than the $99 Echo and even the $399 Google Home Max.

I found the Invoke’s 360-degree sound to deliver fuller bass and cleaner treble than Amazon’s Echo line of speakers. But my colleague Ty Pendlebury compared the Invoke to the $199 Alexa-powered Sonos One ($199.00 at Sonos, Inc.), and found it well matched — though each speaker had its strengths and weaknesses:

Opposite the dark-sounding Sonos One, the Invoke had what it takes to make the most of the epic “Yulunga (Spirit Dance).” Despite being a single, column-style speaker it filled the listening rooms with Lisa Gerrard’s soaring vocals. Even the extreme left and right shaker eggs seemed more separated than on the Sonos. The Sonos didn’t sound bad, just not as detailed or spacious.

Presented with something more rock-oriented, however, the Sonos wiped the floor with the Invoke. The tight funk of Queens of the Stone Age’s “Feet Don’t Fail Me Now” sounded a little confused, distant and harsh compared to the Sonos. This is the kind of track where the Sonos shines. 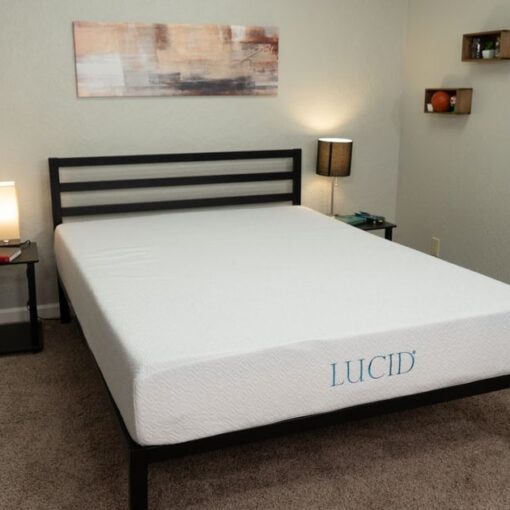 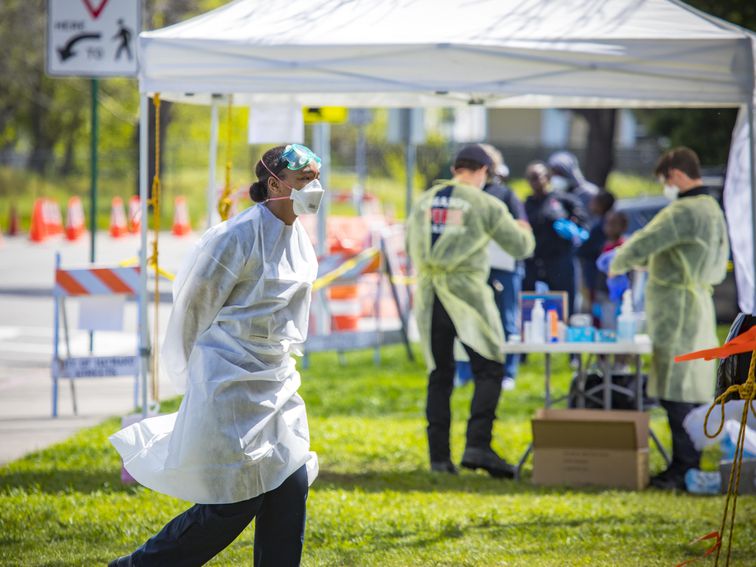 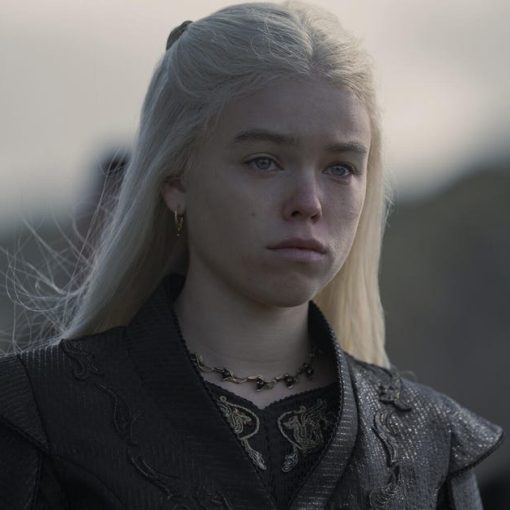 While Game of Thrones introduced us to dozens of characters from all across Westeros, House of the Dragon focuses almost entirely on […] 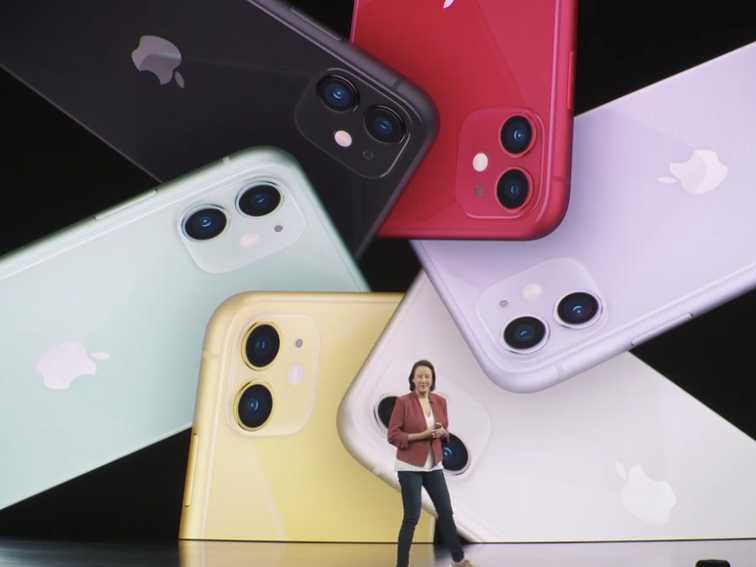 Juan Garzon/CNET This story is part of Apple Event, our full coverage of the latest news from Apple headquarters. The iPhone 11 […]