Today is the day that Blizzard have decided for the Diablo 3 Season 11 end date.

October 20 will see the end of the current event but as many will know, all the gold, gear, and Paragon levels you earned won’t just disappear.

For those in the UK, the latest Season will end at 6pm, BST, giving fans some time to prepare for the wrapping of the latest action.

Diablo 3 Season 11 will be ending on the following times, around the globe:

As usual, Blizzard have a set plan for all the loot required during Season 11, details of which can be found below:

Heroes: Seasonal heroes will be converted to either non-Seasonal Normal or Hardcore mode heroes, as appropriate.

Any gold you earn during the Season will transfer to your non-Seasonal heroes.

Paragon Experience: The total amount of Paragon experience earned is the amount that rolls over, but not the raw total Paragon levels that you gained.

Blood Shards: Similar to the way it works with gold, any Blood Shards you have available at the end of the Season will transfer to your non-Seasonal heroes.

Items: Items that are currently equipped on a hero or in that hero’s inventory will stay on that hero as it moves to a non-Seasonal game mode.

For those wondering when Diablo 3 Season 12 will begin, Blizzard have confirmed we’ve still got some way to go.

Diablo 3 Season 12 will begin about three weeks afterward on Thursday, November 9, to ensure there is adequate time to respond to potential issues with Seasons before the weekend begins.

The dates and times are as follows:

At the start of a new Season, Seasonal characters will not have access to any Kanai’s Cube Legendary Powers unlocked during previous Seasonal or non-Seasonal play.

It should also be noted that once the Season ends, all Seasonal Leaderboards will be wiped and you’ll be unable to attain new Leaderboard ranks until the next Season begins.

The results of the previous Season’s Leaderboards will remain available for viewing in-game for PC players.

Like the original, this PS4 sequel emphasises dirty tactics to come out on top of rival cities Constructor really can proudly wear […] 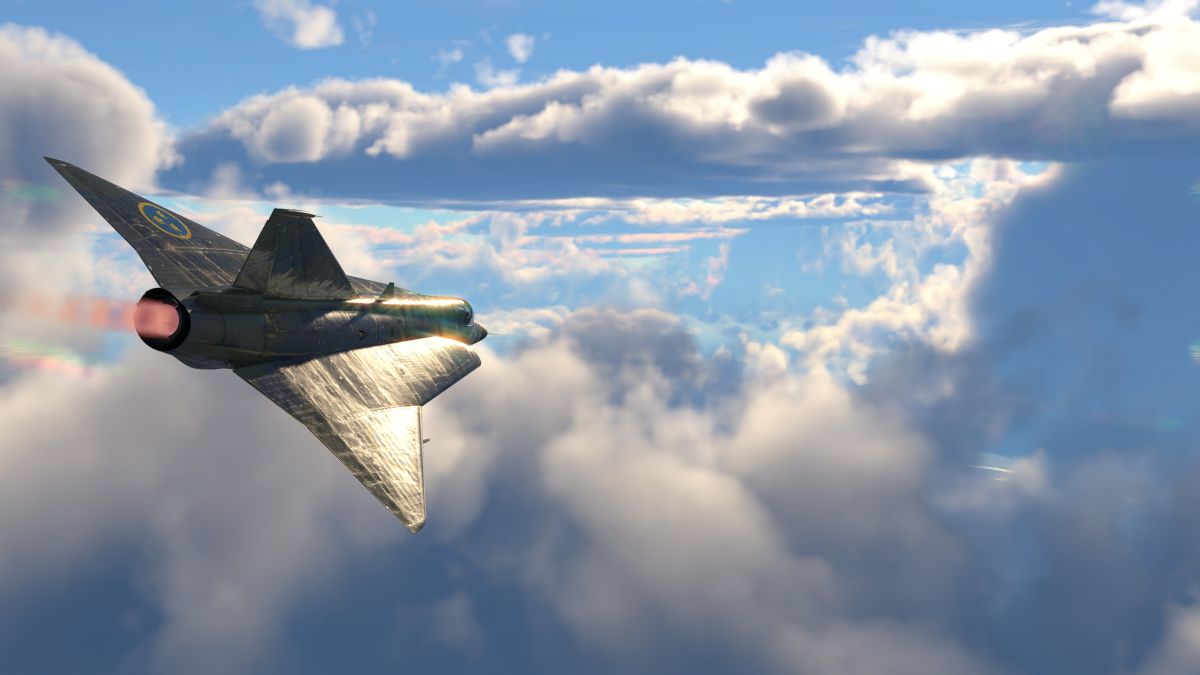 War Thunder got its long-awaited ‘New Power’ update today, updating the game’s engine and vastly improving its graphics in the process. According […]