Ever since the controversial Catalan independence referendum earlier this month, the region’s government has been pleading for intervention by the European Union.

But the appearance from the bloc’s three most senior figures – Jean-Claude Juncker, Antonio Tajani and Donald Tusk – alongside the Spanish monarch and premier Mariano Rajoy will leave little doubt as to where their loyalties lie.

This comes as it emerged the Spanish government has struck a deal with its main opposition party to trigger Article 155 – a constitutional clause which would block Catalan secession by forcing new elections.

The Eurocrats, who head the European Commission, Parliament and Council, accepted an award on behalf of the EU at the prestigious Princess of Asturias Awards this afternoon.

The awards were established by the Spanish royal family to recognise achievements in science, the arts and public affairs.

The trio have spoken out on several occasions against the separation of Catalonia from Spain.

Their past comments have condemned the violence which marred the October 1 ballot but maintained the crisis was “an internal matter for Spain”.

But Catalan president Carles Puigdemont has previously pleaded for help from the EU to act as a mediator for succession talks to ensure a smooth transition.

Speaking earlier this month, he said: ”It is not a domestic matter. It is obvious we need mediation.

“We do not want a traumatic break. We want a new understanding with the Spanish state.”

Nearly 900 people were hurt on October 1 ballot when Spanish national riot police, deployed to the region to block the referendum, clashed with people trying to vote.

Rubber bullets and batons were used against would-be voters by the heavily-armed Guarda Civil, and the Spanish Government has since offered a formal apology for the heavy-handed tactics.

Following the vote, Spanish King Felipe VI made an unprecedented televised address and attacked the Catalan government for their “lack of loyalty” to Madrid.

He went on to accuse them of showing “disrespect to all Spanish people”.

The referendum was branded illegal by Spanish PM Mr Rajoy and the country’s supreme court.

But Catalan officials opted to go ahead with the ballot regardless, and said 90 per cent of those who voted backed independence.

The turnout was 43 per cent.

Taking their cue from President Trump, some congressional Republicans are intensifying charges that special counsel Robert Mueller’s investigation into the 2016 presidential […] 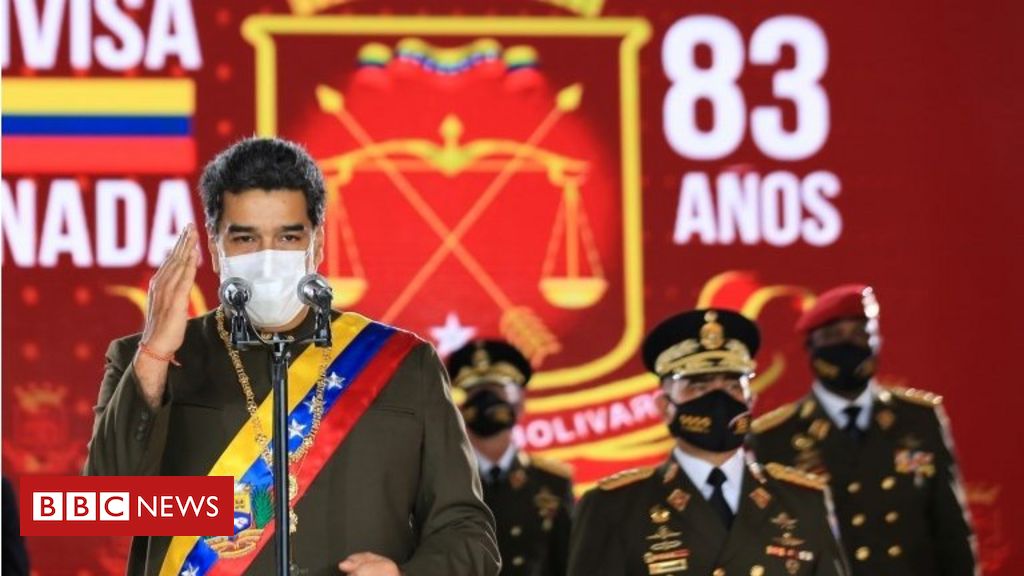 Related Topics Coronavirus pandemic image copyrightReuters image captionEarlier this month, President Maduro said he would be the first to get vaccinated Venezuela’s […] 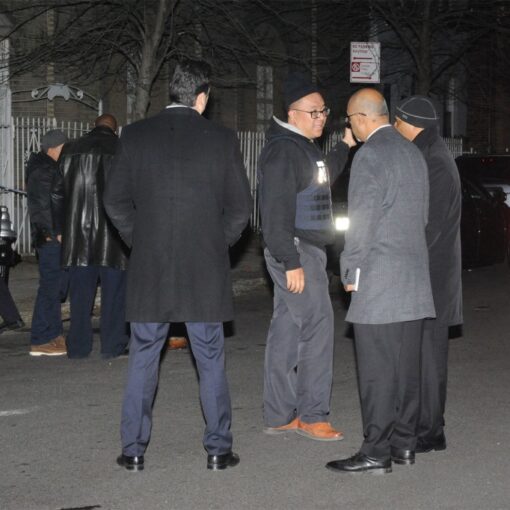 A 25-year-old man was gunned down on a Brooklyn street on Monday night, police said. Kerwin James was shot in the chest […] 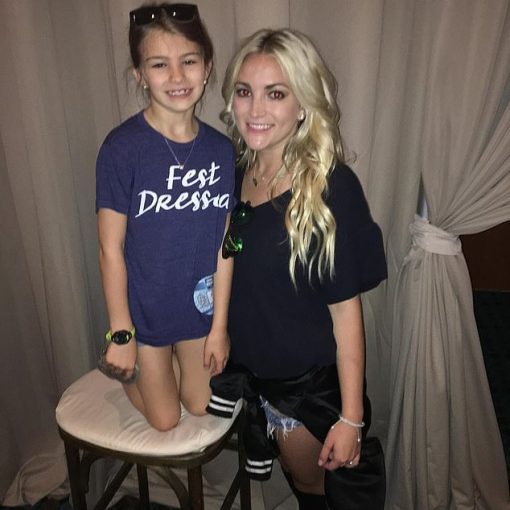