One in 10 women have endometriosis, but diagnosis usually takes eight years. A simple spit test could soon help women find out for themselves if they have the condition.

Endometriosis is caused by uterus cells moving elsewhere in the body and bleeding in time with a woman’s menstrual cycle. It affects 176 million women worldwide and can cause severe pain as well as infertility. The longer it takes to diagnose the condition, the more scarring takes place.

“It’s inexcusable that, for many women, those are lost years of excruciating pain, or not knowing why they’re not able to get pregnant,” says Heather Bowerman, a bioengineer and CEO of DotLab, in San Francisco.

Part of the problem is that doctors don’t always realise when a woman’s menstrual pains are worse than what is normally expected for a period. But diagnosis is also delayed by the fact that the condition can only be conclusively diagnosed by surgery.

“The main thing that is so frustrating is the time to get a diagnosis,” says Kaye Sedgwick-Jones, who lives in Kent, UK, and has experienced endometriosis symptoms for 22 years, since the age of 14. “Anything to bring that down, so other women don’t have to go through what I went through, is a positive step.”

Two diagnostic tests, made by DotLab, might change that. Both are designed to detect small pieces of genetic material, called microRNAs, that differ in concentration in the body fluids of women who have endometriosis compared 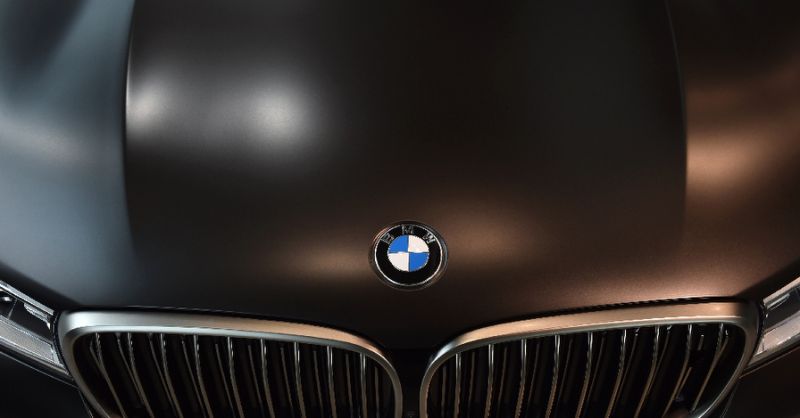 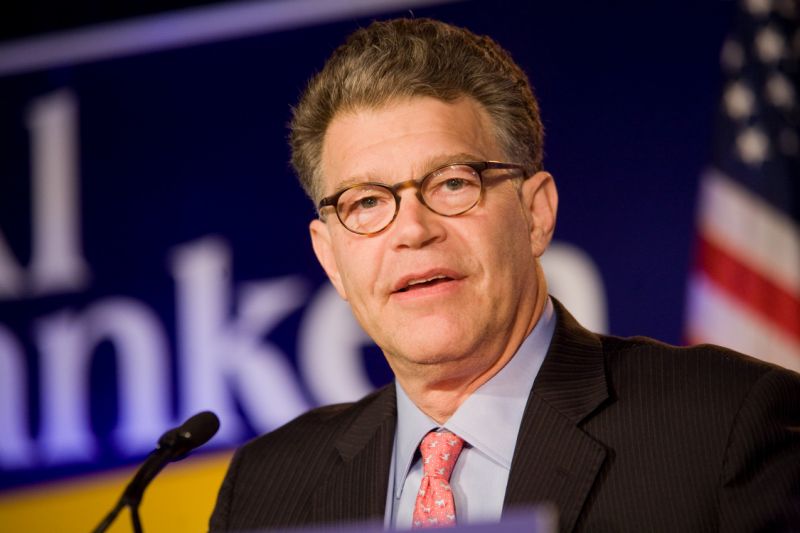 “In our experience, we know Al as a dedicated and devoted family man” More On Tuesday, 36 women who worked on Saturday […] 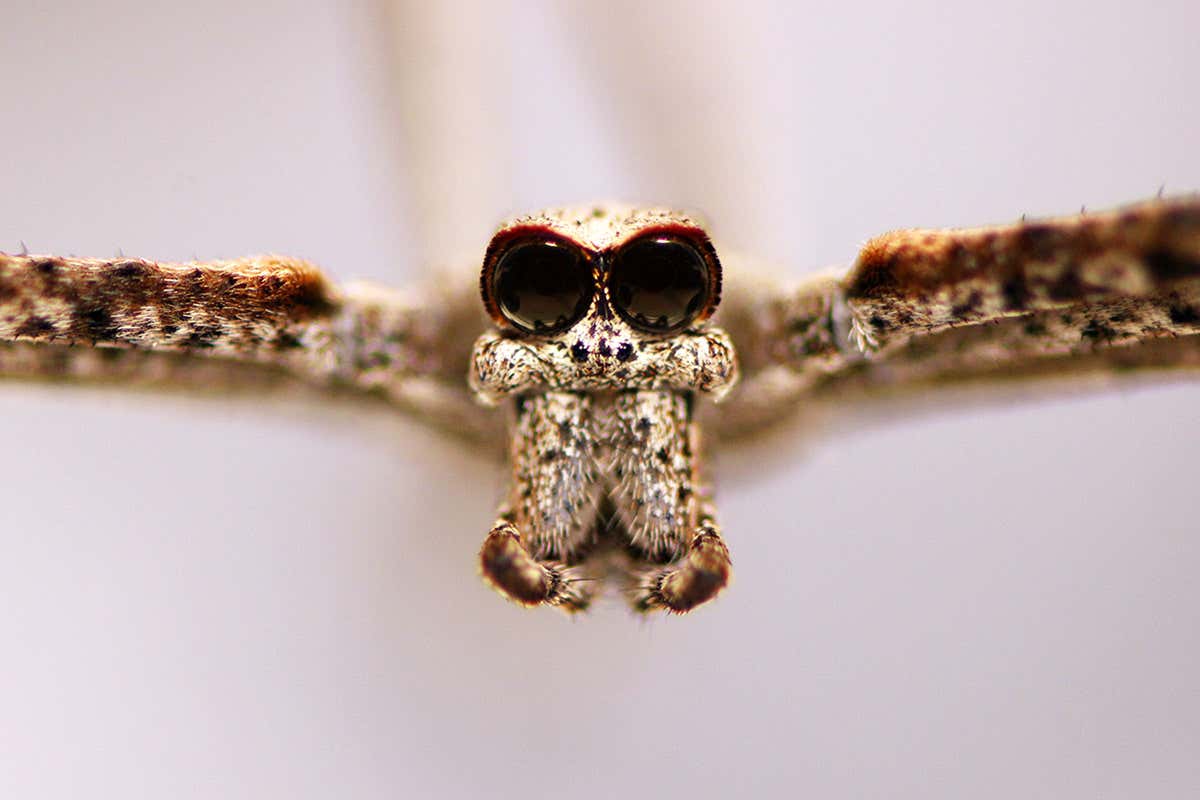