Pogba has not played for Manchester United since sustaining a hamstring injury in the first half of a 3-0 win over Basel in September.

Mourinho has been hesitant to give a timescale for Pogba’s injury but stated he expected him to be out long-term with the France international already missing seven games.

Then after last night’s 1-0 Champions League win over Benfica, Mourinho claimed he was unsure when Pogba or Marouane Fellaini would be available ahead of their clash with Huddersfield this weekend.

But Pogba is doing his utmost to get fully fit and this afternoon he posted another update on his social media channel.

With the caption ‘It’s geting hot in here’, the footage shows Pogba taking long strides then bursting into a short sprint with encouragement from his trainer.

Pogba is understood to be in Miami, Florida working hard on his fitness.

Last night, Mourinho took a swipe at managers, who complain about injuries, which critics believe was directed at Chelsea boss Antonio Conte.

“But if I want to moan and cry like the others, I can cry for the next five minutes. (Zlatan) Ibrahimovic, (Paul) Pogba, (Marouane) Fellaini, Marcos Rojo – I can cry but I don’t, so we do it with what we have.

“You know, we went to Liverpool with two midfield players and nothing else, not even on the bench.” 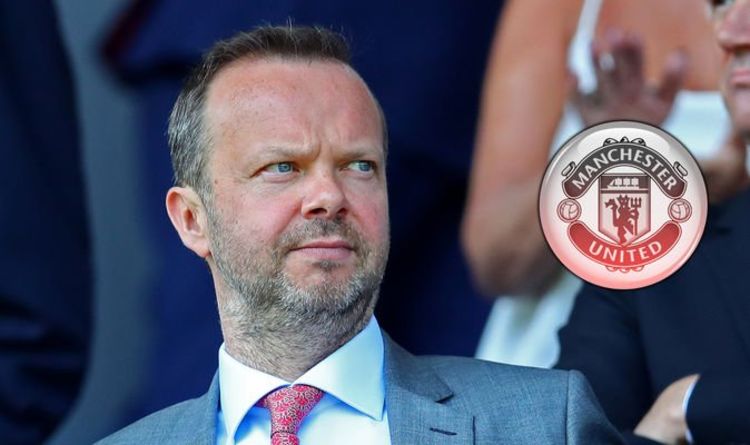 “Anybody found guilty of a criminal offence, or found to be trespassing on this property, will be banned for life by The […] 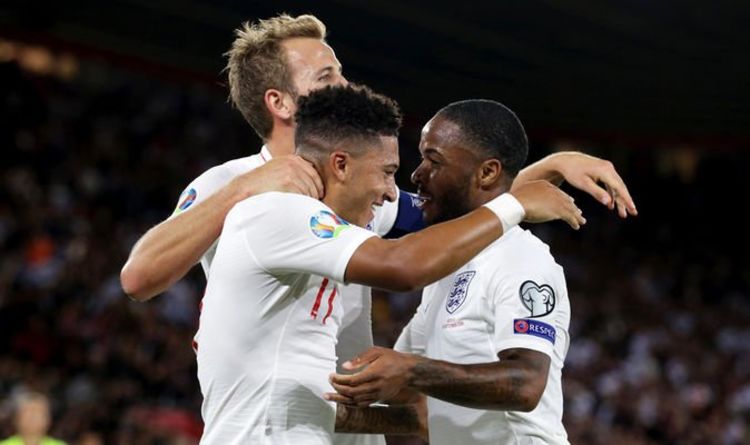 As expected, Duke freshman star R.J. Barrett officially declared for the 2019 NBA Draft on Wednesday. “I want to thank God, my […]